The latest news in the world of video games at Attack of the Fanboy
July 12th, 2022 by Aidan O'Brien 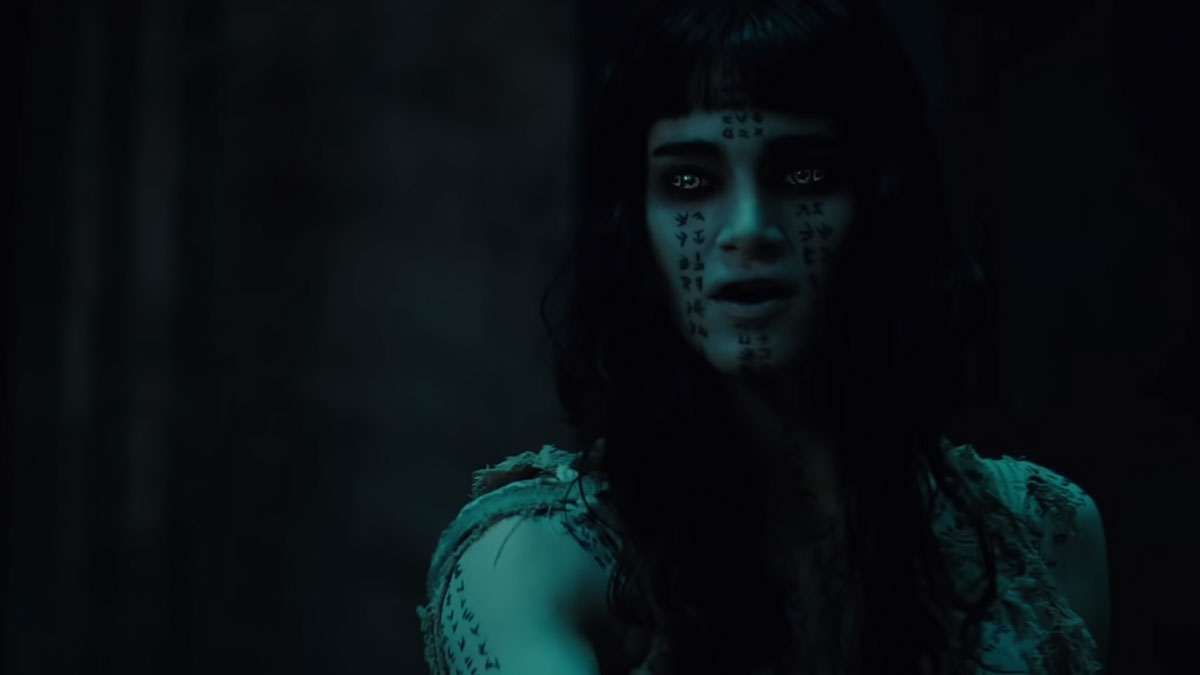 While some movies will die in the court of public opinion during their time in the cinema, that doesn’t mean they cannot come back to life on a streaming service. If anything, the ability to pick from a vast library of films without investing more than your monthly subscription has allowed films to reach much bigger audiences than were otherwise possible. It certainly seems to be paying off for The Mummy (2017), which is finding a whole new audience on Amazon Prime after crashing and burning with critics and audiences alike when it was first released.

According to FlixPatrol, this shambling corpse of cinematic ambition has managed to claw its way out of the grave and all the way to the number one spot in Prime’s movie section. Directed by Alex Kurtzman (The Amazing Spider-Man 2, Star Trek Into Darkness), the movie rebooted the popular Mummy series that had won over audiences in the late 90s, with Brendan Fraiser and Rachel Weisz leading a charming cast through hilarious tales of action and adventure that channeled the soul of Indiana Jones. The reboot set the story in a modern-day setting with a gritty tone and was planned to kickstart Universal’s Dark Universe series that would see a return to the screen of some of their most famous monsters.

Despite struggling in preproduction and seeing a number of directors leave the project before Kurtzman’s arrival, the project managed to attract Hollywood heavyweight Tom Cruise to play the lead character, U.S. Army Sergeant Nick Morton. Morton accidentally releases Ahmanet, played by Sofia Boutella, and is thrown into a series of disastrous events that see him teaming up with Jenny Halsey, played by Annabelle Wallis, in an attempt to put the mummy back in the coffin. Nick ends up being possessed by Ahmanet, granting him immortality. After that, the movie becomes a confused and ill-paced mess as Universal attempts to cram in enough twists and turns to establish the world they needed to launch yet more monster movies.

Sadly, the movie fell flat with the public, as critics awarded it just a sixteen percent score on Rotten Tomatoes, with audiences giving it a score of just thirty-five percent. Streaming audiences don’t seem to mind, as The Mummy has been embraced in multiple countries, rising to the number one spot on Prime worldwide. Interestingly, the movie saw a similar box office take with an almost identical budget to the original film but was considered a financial failure by most. In a world of billion-dollar superhero movies, the entire Dark Universe was shelved, and we haven’t heard anything about it since.

It seems unlikely that this success on Amazon Prime will be enough to resurrect the Dark Universe, which is a shame as it would have been great to see modern takes on The Invisible Man, Frankenstein, the Werewolf, and more, but at least fans of terrible movies have something to indulge themselves with.