The latest news in the world of video games at Attack of the Fanboy
Updated August 15th, 2022, by J.R. Waugh 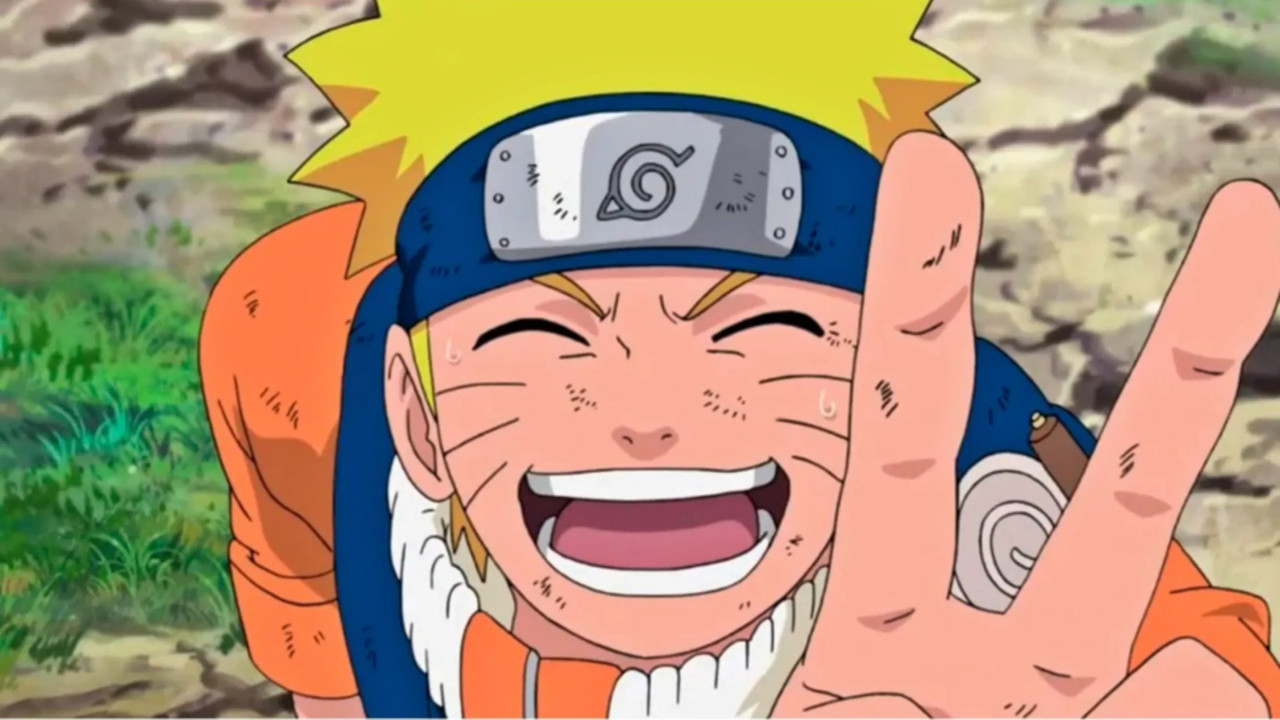 Naruto is one of the most successful manga series ever written, selling approximately 250 million volumes, and was successfully embraced by the mainstream as a hit anime series.  The story follows Naruto Uzumaki, a gutsy orphan with aspirations of becoming a great ninja for his home village, Konohagakure, one of the 5 great shinobi countries.  The series follows through multiple stages of Naruto’s life as he comes of age, confronts his demons (in more ways than one), and wins over the support and adoration of his fellow shinobi.  Here is our guide to All the Naruto Movies and Shows to Watch in Chronological Order!

Our guide will lay out the 3 series’ belonging to the Naruto franchise, in chronological order.  Across these three time periods, there are 11 films in total, with 3 taking place during Naruto, 7 during Naruto Shippuden, and 1 during Boruto: Naruto Next Generations.  While not all films have pivotal contributions to the plot of the main series, they are often worthwhile insights into how the characters develop, and they explore many concepts of the in-series mythology. Sometimes referred to as Part I, Naruto follows its titular protagonist as he starts his initial days as a genin, a junior ninja, age 12.  It’s during this time that he discovers his massive hidden talents, bonds with his fellow genin, and begins his path towards his dream of becoming the Hokage, leader of Konohagakure.  Beyond his assigned genin teammates, Sakura Haruno and Sasuke Uchiha, Naruto finds mentors and memorable characters throughout this series who help him define his path and fight alongside him on missions and defend his village.  There are 3 corresponding films which take place during this period, as follows: Known as Part II, this is by far the longest period for the Naruto series.  Several years have passed and Naruto has returned to Konohagakure with Jiraiya after years of training to greater develop his potential.  This is the series where Naruto learns the truth about his family, the demon sealed inside of him, and turns from an underdog to a quixotic hero for his home and the Shinobi World.  This is where the majority of the strongest storytelling takes place, and 7 corresponding films take place during this period, as follows: The sequel series where all of Naruto’s classmates and comrades have grown up moved on, and in many cases, introduced a new generation of shinobi to develop, centering on Naruto’s son, Boruto Uzumaki.  The series is still ongoing, and while it hasn’t generated the same levels of hype as its predecessor, it’s still beloved and sells well.  The anime begins with a prequel to the events of the manga and film before Boruto becomes a ninja.  There is only 1 film for this series, as follows:

Some of the films will feel more like filler than others, but there are worthwhile concepts explored.  The Will of Fire explores Naruto’s character and convictions, and Ninja Clash in the Land of Snow tracks his dynamics with Team 7, his closest comrades.  The Lost Tower has Naruto travel to the past and comes face to face with his father and mentor, Road to Ninja explores alternate timelines and how different his life would be if pivotal events never occurred.  The Last acts like a lead-in to the epilogue where Naruto pursues his love interest, and Boruto: Naruto the Movie explores what happens when it’s Naruto’s life that’s directly threatened, and when he must depend on his son to former rival to survive.

This concludes our guide to All the Naruto Movies and Shows to Watch in Chronological Order!  Naruto is a cherished series across many platforms for anime fans worldwide, and for those just getting into the series, this could be a vital resource, although it might be good to keep an eye out for filler guides as well!