Better Call Saul Season 6 Netflix Release Date: When Does the Final Season Start Streaming in the US?

When can you binge the incredible final season? 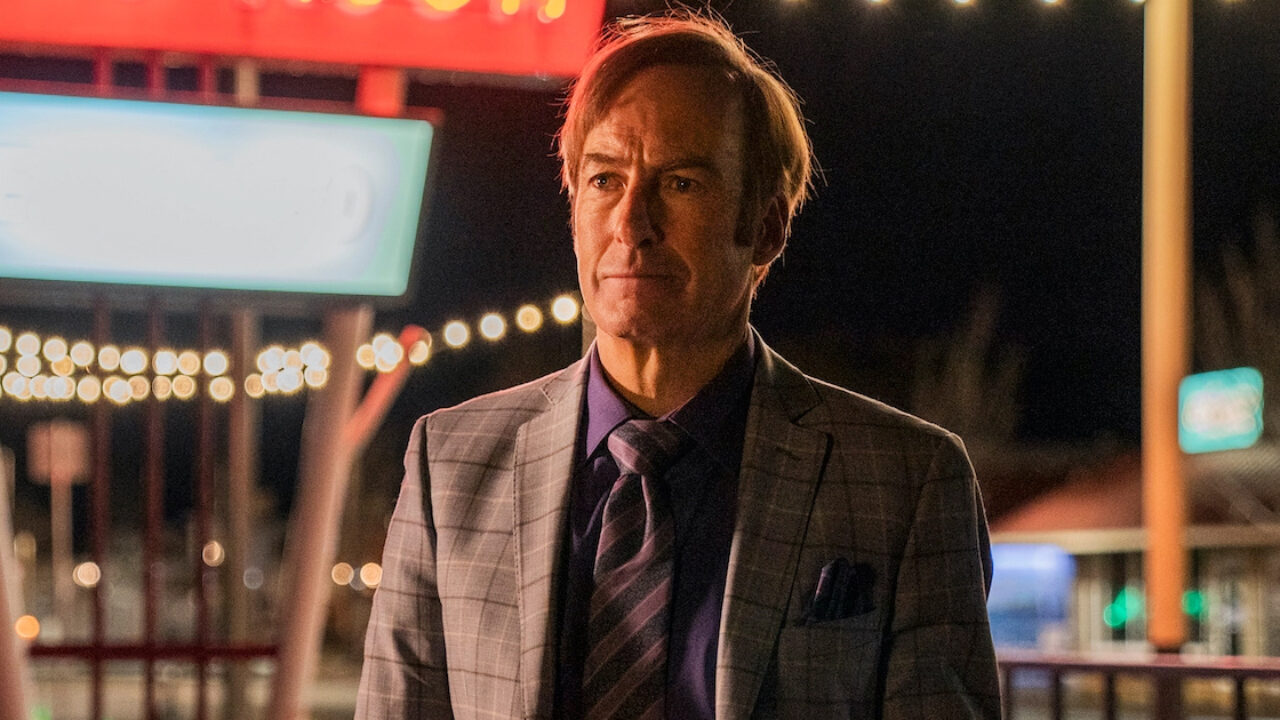 Better Call Saul is the talk of the town now, reaching its inevitable conclusion by the end of summer this year.  A prequel to the equally acclaimed show Breaking Bad, this series, led by visionary Vince Gilligan and starring Bob Odenkirk as well as a sea of faces both new and familiar, the show is well-loved.  But for folks who are unable to catch the episodes on its native AMC network, or aren’t able to commit to AMC+, yet another streaming service, Netflix is their option.  While the first 5 seasons are available to watch in the US, it remains to be seen when fans will get to binge season 6 of Better Call Saul on Netflix.

What is the Better Call Saul Season 6 Release Date for Streaming on Netflix?

There is not currently a given date for the final season, but given that the 5th season aired in 2020 and finally showed up on Netflix on April 4th, 2022, season 6 will likely not appear until 2023 at least.  This will give the show ample opportunity to be hosted on its native streaming service, AMC+, and the AMC basic cable channel, but viewers on Netflix will simply have to wait.

Other Ways to Watch Season 6 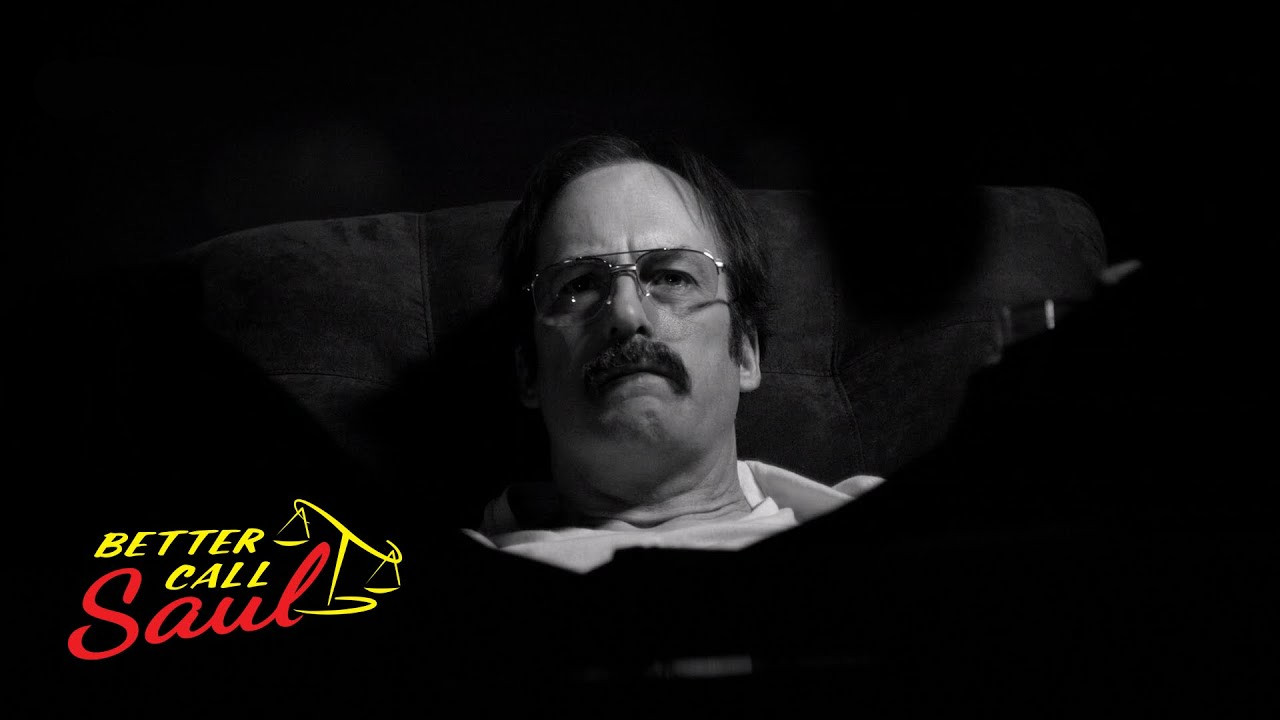 If you don’t wish to wait for the series to reach Netflix and are currently live in the US or Canada, you can simply watch the show as it airs on television Monday nights at 9 PM EDT, or on AMC+.  If you still prefer the Netflix option, you can choose to use a VPN of your choice and connect to the UK, as Netflix UK streams the episodes the next day.

Better Call Saul is in its final season and airs weekly, Monday nights at 9 PM EDT on AMC.  The upcoming episode, Black and Blue, features returning Breaking Bad characters and locations, so be sure to tune in!

Attack of the Fanboy / Entertainment / Better Call Saul Season 6 Netflix Release Date: When Does the Final Season Start Streaming in the US?