Chainsaw Man: Will There Be a Season 2? 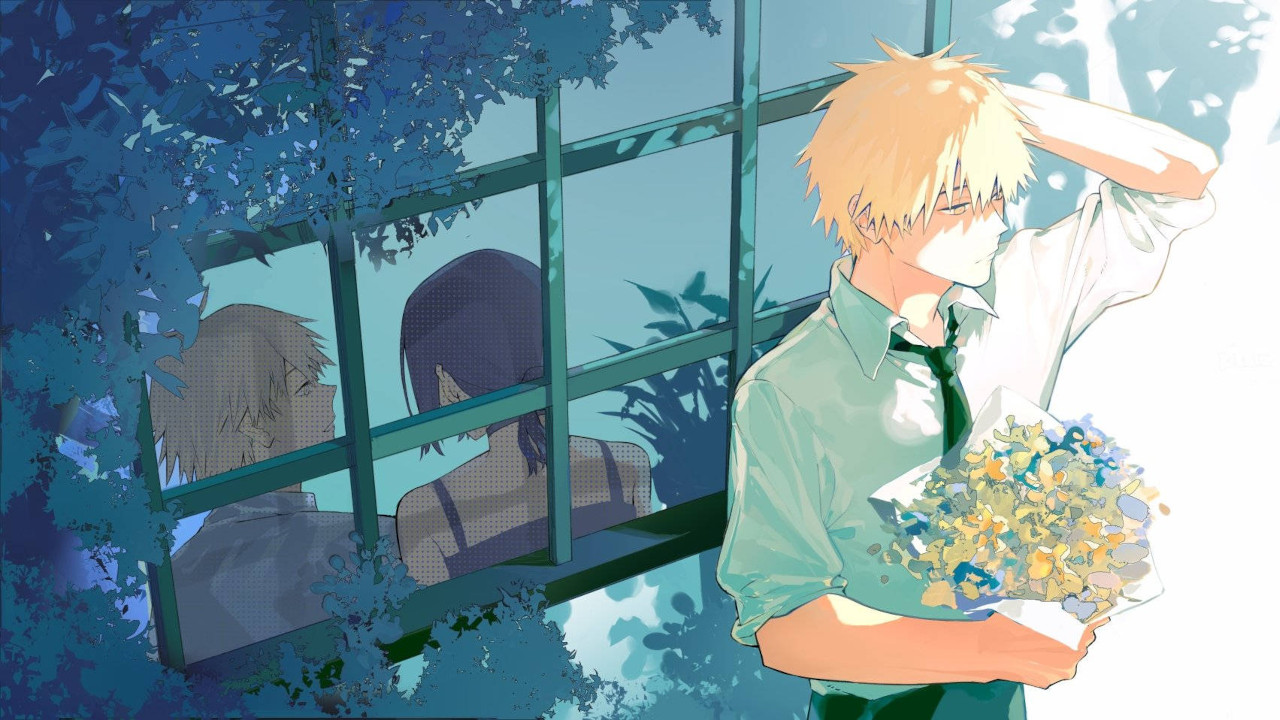 Chainsaw Man has its own anime adaptation and it’s been worth the hype. The first season is an exceptionally stylish, well-paced dark fantasy set in modern times with crazy gory action and oddly hilarious dialogue and character interactions in between. Since the first season of Chainsaw Man is only 12 episodes, with each covering maybe a couple chapters at a time at any given point, it seems likely this show will have a season 2, but has there been official confirmation?

Will There Be a Chainsaw Man Season 2? 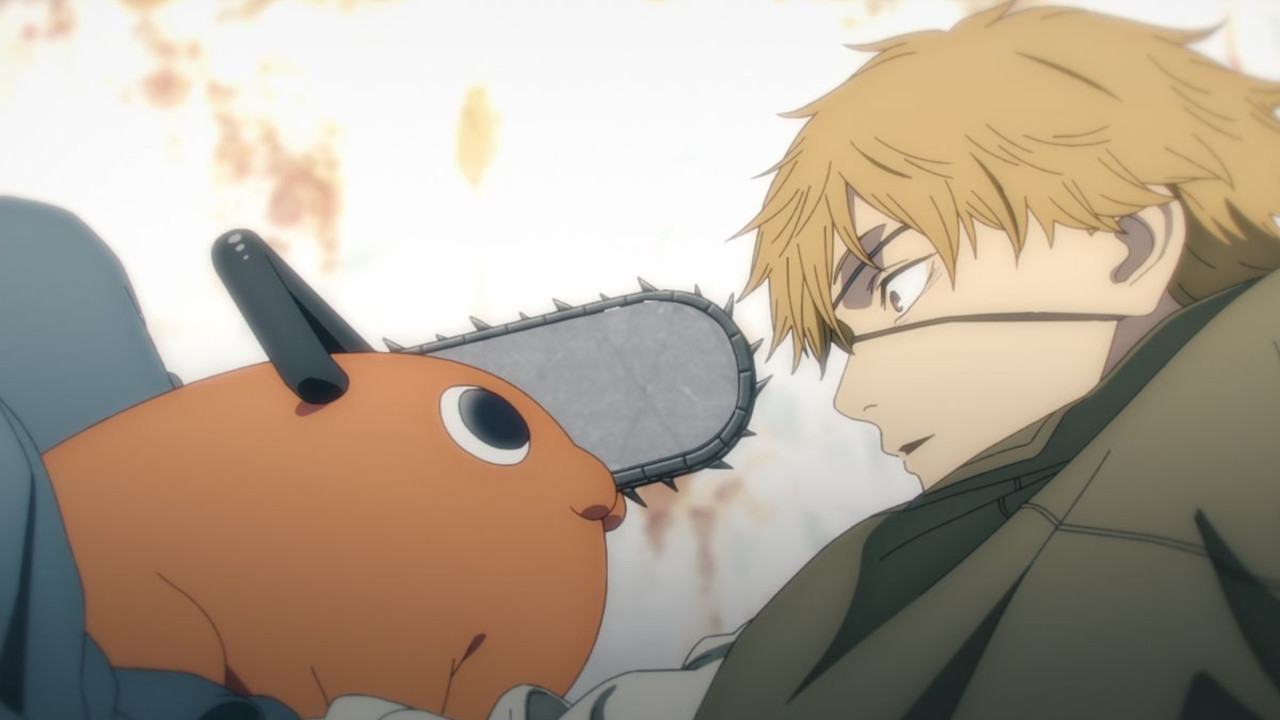 Chainsaw Man will likely get a season 2, and while it’s not in any way confirmed, it’s already a hit anime having a 12-episode run with no filler. If the series ended with that brief run, it’d either be completely rushed near the end or be far too brief considering the visual treat people have gotten so far. This is especially the case with the new Part 2 underway. Given the footage glimpsed in the opening theme and characters featured, as well as the general pace of the show so far, where it could cover events leading to and including the Katana Man Arc, halfway through the Public Safety Saga. Stay tuned for updates on season 2 right here though!

What is Chainsaw Man’s First Season Focused on?

Chainsaw Man clearly focuses on the first parts of the Public Safety Saga from the manga, which runs 97 chapters, more than what could reasonably be covered in a 12-episode season. With the pacing going how it is, up to or around 3 chapters in an episode, we could see a 2 or 3-season run, or more, especially while the manga continues to go strong, but let’s not get ahead of ourselves — we still need Season 2 to be confirmed. So be sure to read the manga if you get the chance, to get caught up.

Attack of the Fanboy / Entertainment / Chainsaw Man: Will There Be a Season 2?