Here is why you can rest easy with the future of Chainsaw Man! 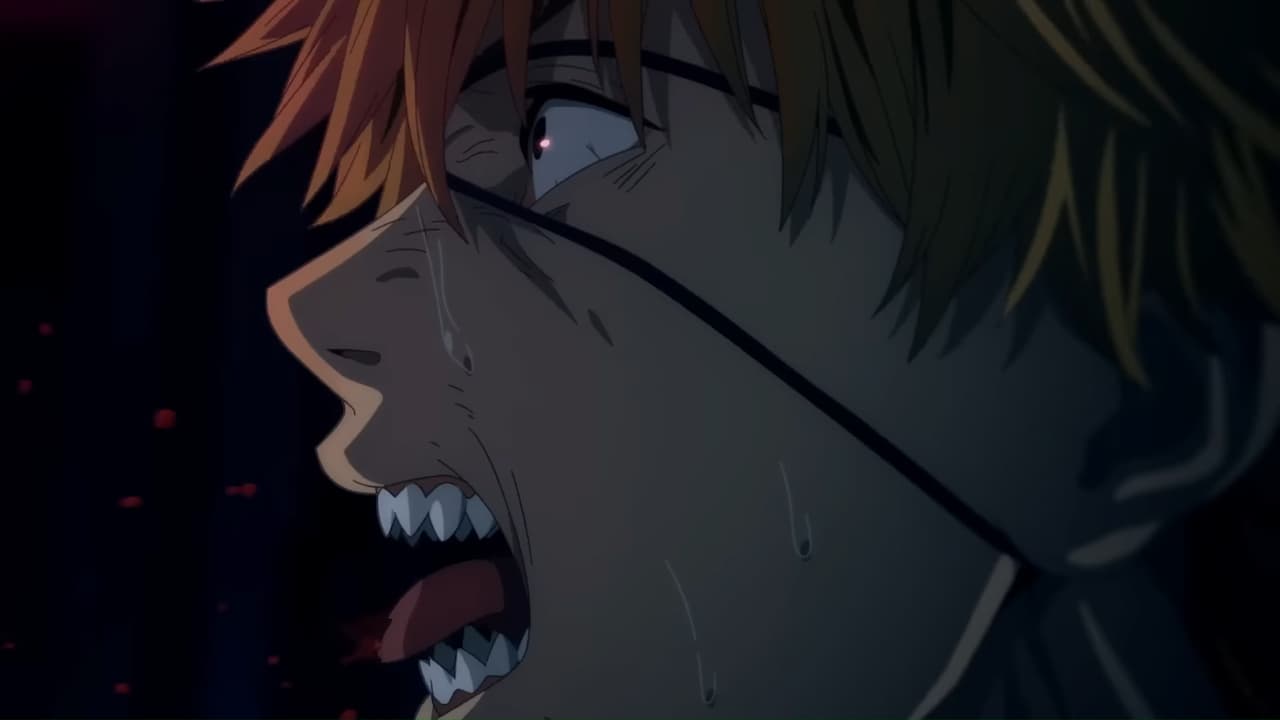 So it would be a surprise if the future of the manga series is in question for any reason. Will we continue to get more manga chapters or more cours in the anime series? Is Tatsuki Fujimoto’s involvement with either changing? These are just some of the ways fans wonder what is going on with it and its creator. Here is everything you need to know about Chainsaw Man’s delayed chapter 114, leaving fans wondering about the future of the manga series.

The creator and artist of Chainsaw Man, Tatsuki Fujimoto, has complete control over when he can release new chapters, so he can release as often or as little as he wants. Whether he is drawing a cover for a new volume, helping with the production of the anime series, taking a break for personal reasons, or just spending some extra time on a chapter, you can rest assured that it will be released. When Fujimoto takes his time with a specific chapter, it is extra good!