High On Life – Is Tammy And The T-Rex A Real Movie?

Did Denise Richards and Paul Walker actually star in this movie together? Or is it a joke by the creator of the game? 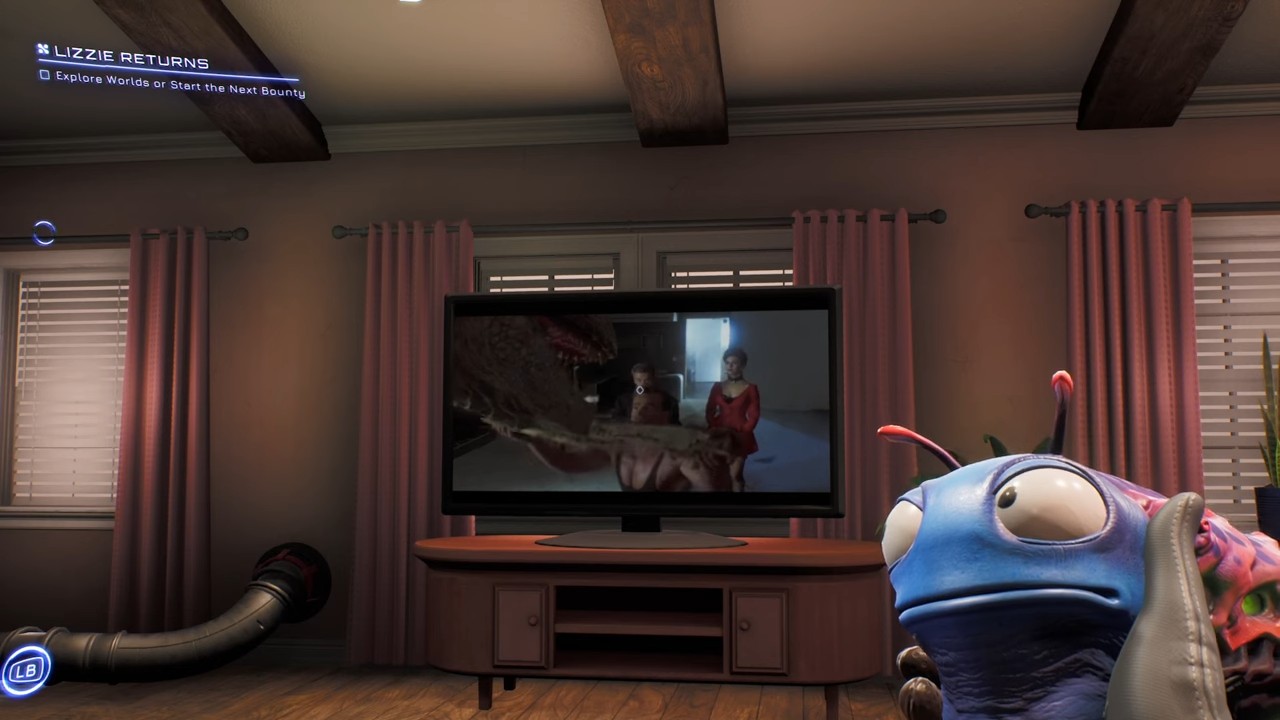 As players continue their adventure through the wild and wacky world of High On Life, players may have seen a few posters around the main character’s home for a particular movie called Tammy And The T-Rex. From a quick glance, players notice some big names, such as Denise Richards and Paul Walker, and may be thinking, “there’s no way this is real… right?”.

Well, let’s dive into things and see if this particular film is actually real, or just another joke brought on by Justin Roiland. Let’s take a seat next to Gene on his… I mean, our couch and find out if this ancient relic is something worthy of being unleashed, or if it should have been a fossil forever.

Is Tammy And The T-Rex A Real Movie?

Surprising to myself, and the countless others that are diving into High On Life, this film is actually a real thing. It may have been quite early into the careers of these two actors, but lo and behold, Tammy And The T-Rex may have helped them start in the big leagues.

Alongside this particular flick, a few other movies are available to watch in the game, including:

It seems that the creator, Justin Roiland, has a bit of a passion for B-Movies and some pretty niche titles, as they are all available to view directly in-game. There are even scheduled ad breaks, much like the ones we have grown to know over the years of watching terrible movies at 3:00am.

However, for those that feel grossed out by Gene and his general being, there is a special way you may be able to view these films. Using the power of the Warp Discs, players will be able to purchase and use the Movie Theater Disc to make their way into a, you guessed it, movie theater and watch these flicks on the big screen.

Attack of the Fanboy / Entertainment / High On Life – Is Tammy And The T-Rex A Real Movie?