How the Guardians of the Galaxy Holiday Special Sets Up GOTG Vol. 3 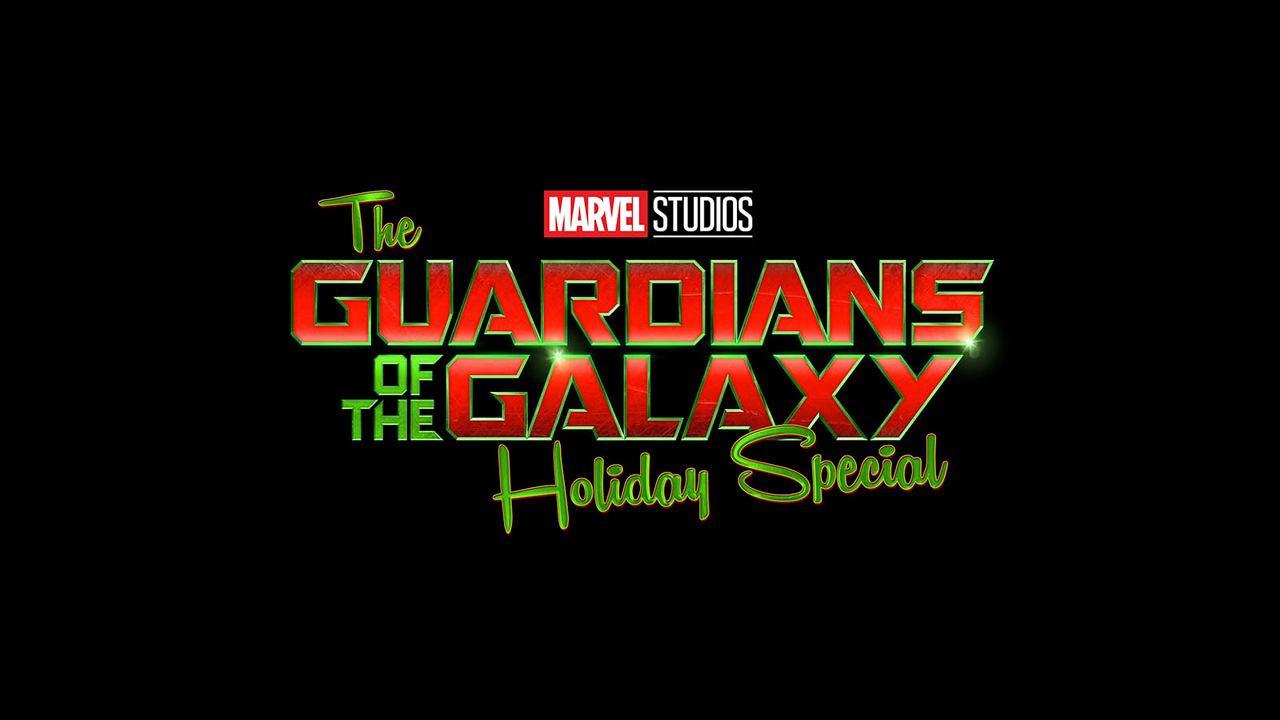 Guardians of the Galaxy was one of the biggest surprise hits for the Marvel Cinematic Universe. The original 2014 film was a fast success for the film and director James Gunn, along with making massive stars of its cast such as turning Chris Pratt from a beloved sitcom supporting character to a charming leading man. The film has since received a sequel and its characters have made fan-favorite appearances in the Avengers films as well as the Thor franchise. But the latest upcoming Disney Plus GOTG Holiday Special sets up an interesting question as to whether it’ll connect with Guardians of the Galaxy Vol. 3.

The Guardians of the Galaxy Holiday Special: Does It Connect to GOTG Vol. 3?

Yes, according to James Gunn, the events lead directly from the GOTG Holiday Special into the upcoming sequel film, despite the special being a standalone story, allowing you to focus on the characters rather than the events. As tweeted out by the director, it will bridge the gap between the events of the first 2 films going into Guardians of the Galaxy Vol. 3, teasing “fun new facts about what the Guardians have been up to for all these years.” This special will also serve as the conclusion of Phase 4 of the MCU.

Although the Holiday Special is a standalone story, it contains a lot of fun new facts about what the Guardians have been up to for all these years. #gotg https://t.co/qcZF3prxtt

You won’t necessarily have to watch the Holiday Special to stay perfectly caught up in the MCU as a whole like the Werewolf by Night special. But if you choose to check it out, you’ll gain a better understanding of the characters, and have perhaps the most emotional glimpse at the team yet.

What Happens in the GOTG Holiday Special?

The Guardians have noted Peter Quill’s despondent state upon knowing Gamora is alive after the events of Endgame, but missing and not having any of the memories of her team due to coming from elsewhere in the timeline. They want to bring good spirits to him by taking him to Earth, his home, to celebrate Christmas and find him the perfect gift. Along this quest, they are joined by regular Guardians members as well as Cosmo the Spacedog, and Kraglin of the Ravagers.

While pondering the perfect gift, they consider a chance to introduce Peter to a personal hero, the legendary Kevin Bacon, although it feels less like a celebrity meet-and-greet and more like a misunderstood abduction. There appear to be charming holiday hijinks, but the extent of how this will connect to Guardians of the Galaxy Vol. 3 remains to be seen. But given how Quill counseled Thor in Thor: Love and Thunder, his sadness is certainly a big factor in his character arc, but he has a team who loves him and will do anything to make him happy.

The Guardians of the Galaxy Holiday Special is set to premiere on November 25, 2022, on Disney Plus as a 40-minute television special written and directed by James Gunn.

Disney Plus Guardians of the Galaxy MCU

Attack of the Fanboy / Entertainment / How the Guardians of the Galaxy Holiday Special Sets Up GOTG Vol. 3