Is Megan Thee Stallion in She-Hulk?

In terms of appropriate cameos for the series, this one is pretty solid - but is it true? 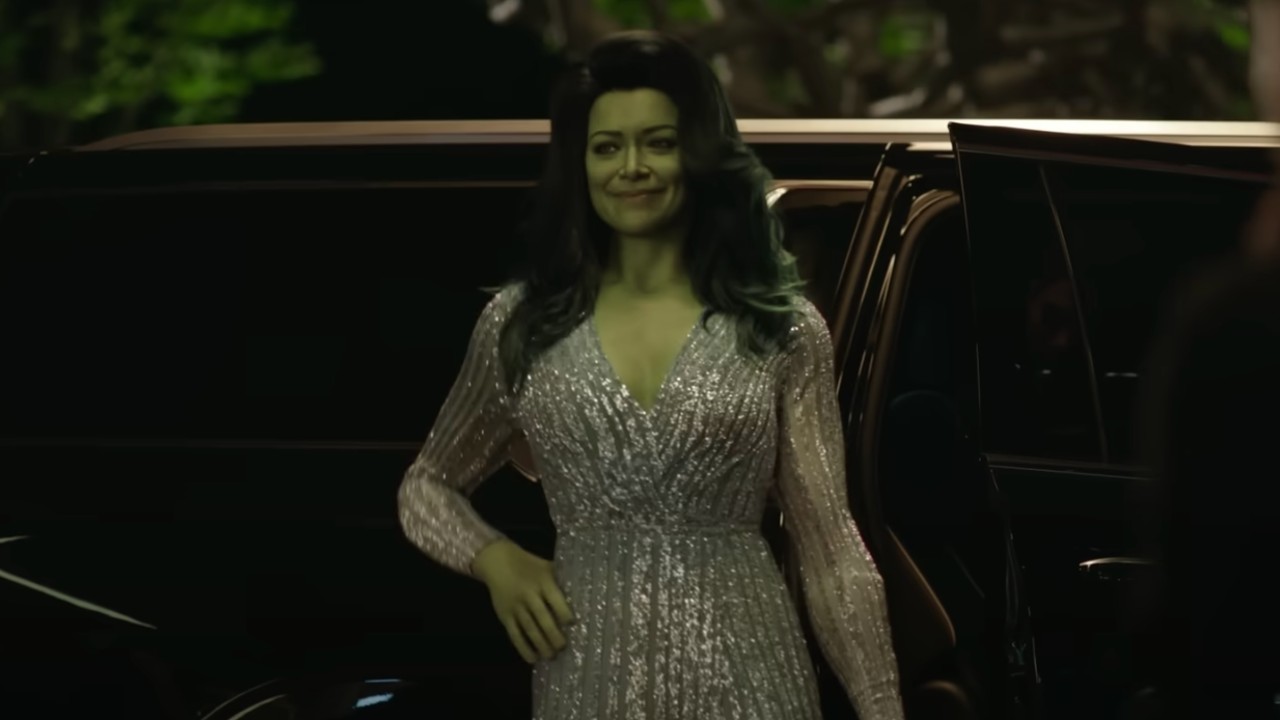 She-Hulk: Attorney at Law has been teasing returns of fan-favorite characters, as well as established Marvel heroes and villains making their onscreen debut. This includes the return of the villain Abomination, and Charlie Cox as Daredevil, but also some stranger casting choices and rumors that have been swirling around the streaming series. One of the strangest new stories emerging is the casting rumor of American rapper Megan Thee Stallion joining the cast of She-Hulk. But does this story bear any weight? Read on for our coverage of the question, Is Megan Thee Stallion in She-Hulk?

Is Megan Thee Stallion in She-Hulk? 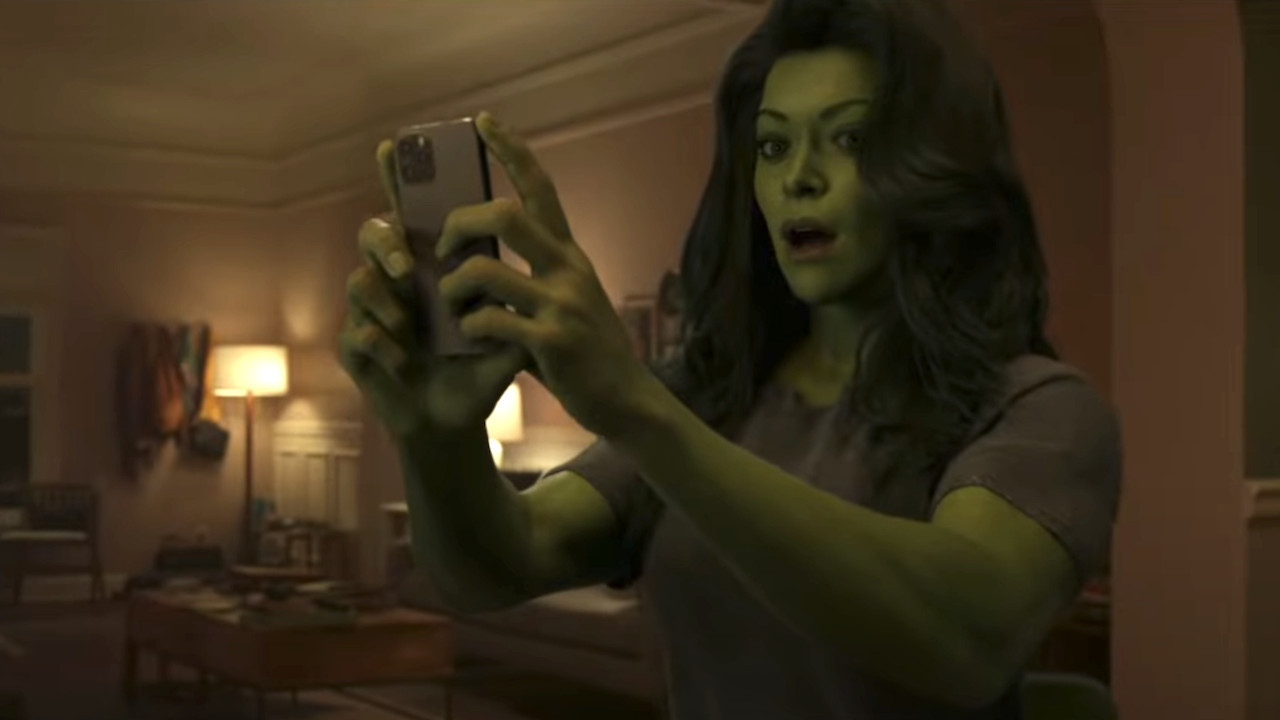 According to high-profile interviews and rumors about her role, Megan Thee Stallion is cast in She-Hulk: Attorney at Law, however, there is no confirmation on what her role will be. Whether it’s a fictionalized version of herself or a cameo, such as Elon Musk’s cameo in Iron Man 2, or similar to Harry Styles’ role in Eternals as Starfox, it’s up in the air at the moment. However, it’s been indicated that she’ll require a stunt double for some scenes and that there could be multiple episodes in which she could appear, so it is more than likely she’ll not just make a brief appearance. We have yet to see her appear in the show, and as of this writing, only 2 episodes have been released.

Megan Thee Stallion is an interesting casting choice for the series, however, as she is a recent icon when it comes to female empowerment in the entertainment industry. Given the She-Hulk series and its focus on a character who, despite receiving superpowers and being urged to become a superhero, strives to maintain her sense of agency and wants to carve her path, this is a fairly appropriate choice. Plus, it could be fun to see whether or not her character was a victim of ‘The Blip’ or if she had a similar debut to Lil Nas X, whose debut was also in 2019. Lil Nas X’s hit single “Old Town Road” was sung in Shang-Chi, indicating that Lil Nas exists in canon, and released the hit song by then. Could Megan Thee Stallion have a similar experience in the MCU, or have her own character in the streaming series?

This concludes our answer to the question, Is Megan Thee Stallion in She-Hulk? Be sure to check out our entertainment column for more stories like this!

Attack of the Fanboy / Entertainment / Is Megan Thee Stallion in She-Hulk?