What will happen next in My Hero Academia? Find out when the next chapter goes live! 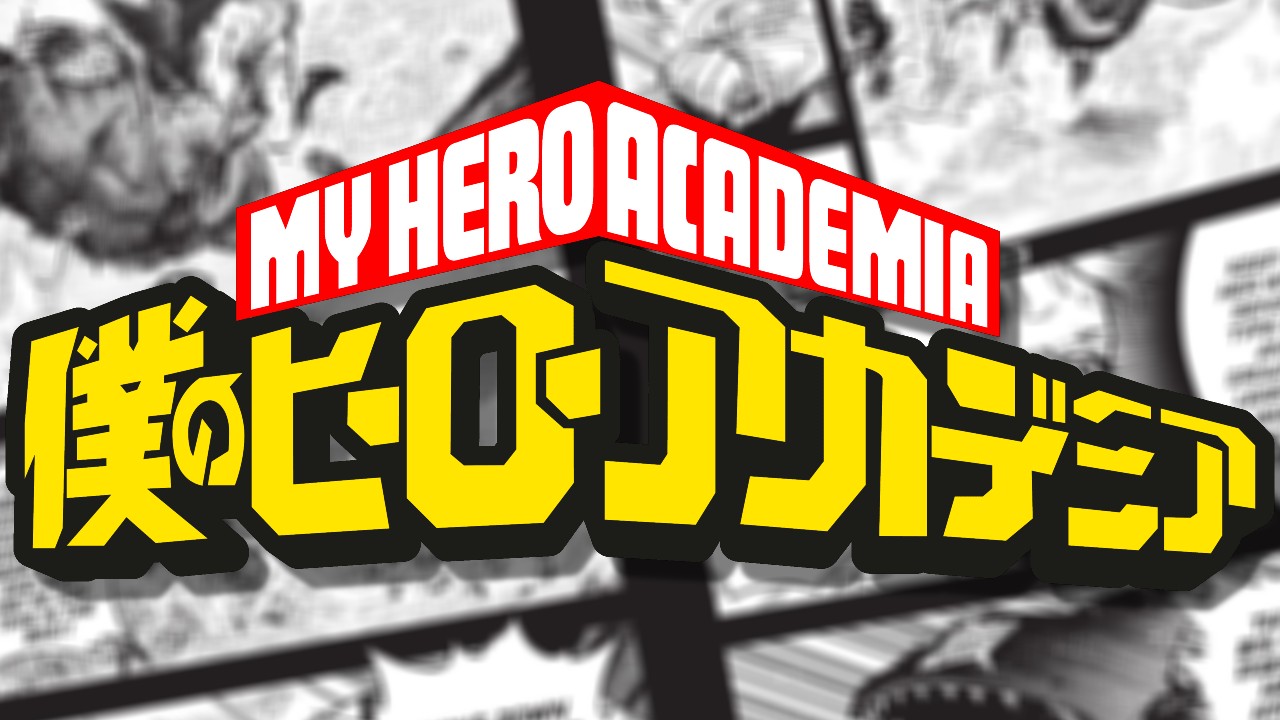 For fans of My Hero Academia, getting into the next chapter of the Manga as soon as it’s released is almost like a ritual. As one of the most exciting and dynamic Manga and Anime on the market, fans around the world love to see what Izuku Midoriya and Class 1-A are up to.

However, with the new year comes a new set of delays that may leave fans waiting longer than expected for the upcoming chapter. While it will be here sooner than expected, it may not be released when fans are expecting it to. Let’s find out when the newest chapter is coming out for this particular Manga, where fans new and old can find it, and what it may be about.

With Weekly Shonen Jump taking a small break during this upcoming week, fans will need to wait to see what’s coming next in the world of My Hero Academia when the newest chapter launches on January 22, 2023. For fans that want to read it as soon as it goes live, see when it finally comes up on your site of choice:

Where To Read My Hero Academia Chapter 378

Fans hoping to jump into the newest chapter as soon as it goes live on January 22, fans will want to jump onto Viz, Shonen Jump, or Manga Plus to get their fix as soon as possible. While this feels like forever to wait, the weekly breaks that happen in Shonen Jump are to ensure that artists can continue publishing great content without sacrificing their health.

For fans hoping to read this physically, they’ll need to wait until the next chapter comes out, as Shonen Jump unfortunately no longer publishes physical volumes.

With raw scans releasing on January 20, fans may not have proper spoilers until this point. However, there are plenty of theories already being passed around by fans of the franchise. It seems that fans believe that AFO (All For One) may be making a comeback, possibly at the end of the chapter.

Alongside the return of AFO, fans believe that the ultimate battle between Shigaraki Tomura and Izuku Midoriya will finally commence. With the sheer number of battles under each of their belts, this could be the best fight that the series has had to offer so far.

While we may need to wait and see what is going to happen next, these theories have our blood pumping, and hearts thumping. Since 377 was a shorter chapter, we can only hope that the break will give fans exactly what they’ve been looking for.

More on Attack of the Fanboy :
Boku no Hero Academia Manga my hero academia

Attack of the Fanboy / Entertainment / My Hero Academia Chapter 378 Delay: Release Date, Spoilers & Everything We Know