'No' says the man from Netflix, 'It is meant for everyone!' 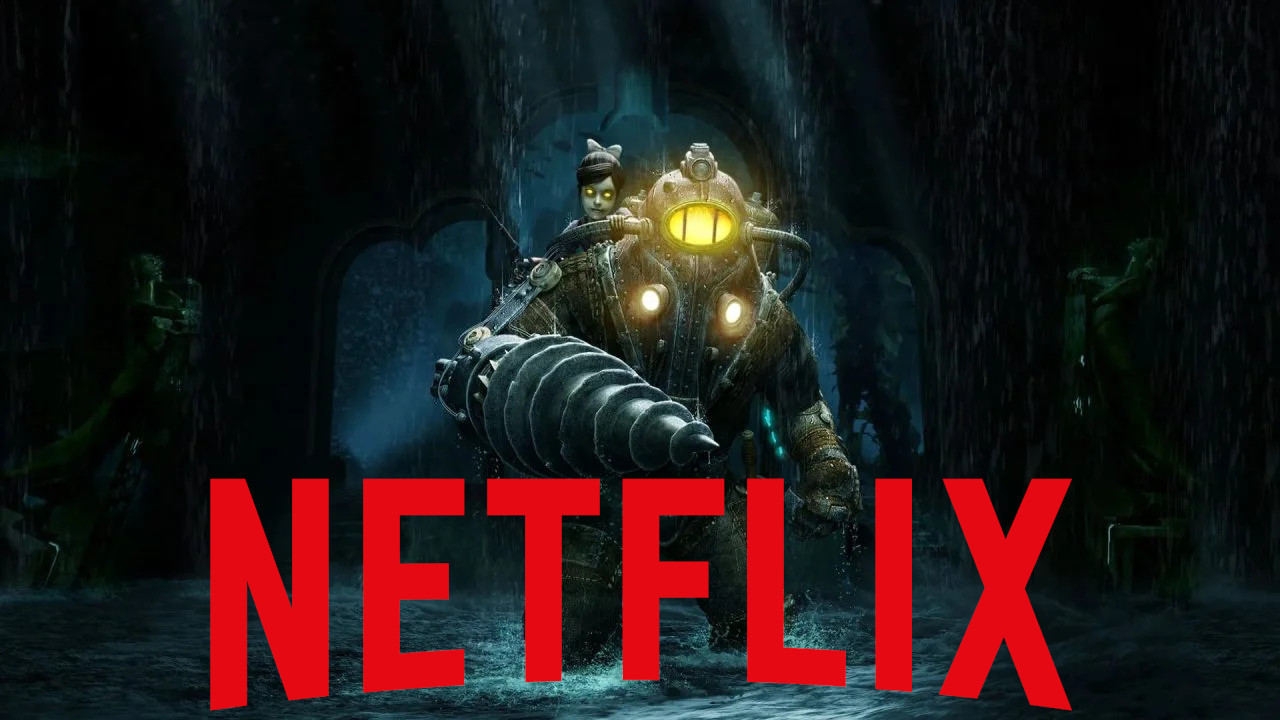 BioShock is one of the most important game series of the last few generations, being a trailblazer for first-son shooter players looking for amazing stories and stunning visuals. The series takes place in a dieselpunk alt-history 20th century, with excellent sci-fi elements and time-appropriate visual stylings that truly catch the eye. The series has dealt with complicated themes surrounding free will, objectivism, altruism, American exceptionalism, and more, and has some of the most iconic plot twists across any modern medium over the last 15 years. But now BioShock is getting a film on Netflix, so read on for our coverage of the Netflix Bioshock Film | Release Date, Cast, Plot, and Everything We Know!

BioShock — our live-action feature film adaptation of the renowned video game franchise — will be directed by Francis Lawrence (I Am Legend, The Hunger Games: Catching Fire, Slumberland) from a script written by Michael Green (Logan, Blade Runner 2049, American Gods). pic.twitter.com/mDh4ut6ayJ

According to Netflix’s Twitter account, Francis Lawrence will be directing the film, although there has been no formal announcement for a release date. Lawrence’s previous works include films like ‘Constantine’, ‘I Am Legend’, and the most recent ‘Hunger Games’ films including the upcoming 2023 prequel. While it’s always a tough sell, getting a live-action adaptation of a popular video game franchise, the director in charge is no stranger to franchise films, sci-fi, or horror, all of which have their place in BioShock.

BioShock | Plot, and Everything We Know

While the press release details are rather limited, given what we’ve seen from Tudum’s latest updates, the film will be set at least partially in the famous city of Rapture from the series. This is likely a solid move, as fans are eager for the idea of reliving that amazing moment when they as players gazed upon the underwater city for the first time. There are no plot details given as of yet

Michael Green is also credited as a writer for the film, and his previous works include ‘Blade Runner 2049’, ‘Logan’, ‘Alien: Covenant’, ‘Murder on the Orient Express’, and ‘Death on the Nile’. While some films like Alien have proven to be somewhat disappointing, Blade Runner and Logan have been exceptionally strong, well-written films with truly awesome directors and acting talent attached.

This concludes our coverage of the Netflix Bioshock Film | Release Date, Cast, Plot, and Everything We Know! For more stories like this, be sure to check out our entertainment column!

The Netflix BioShock film is newly back on track in its development, but its release date is currently TBA.

Attack of the Fanboy / Entertainment / Netflix BioShock Film | Release Date, Cast, Plot, and Everything We Know