Secret Wars Reading Order | How to Prepare for Avengers: The Kang Dynasty and Avengers: Secret Wars 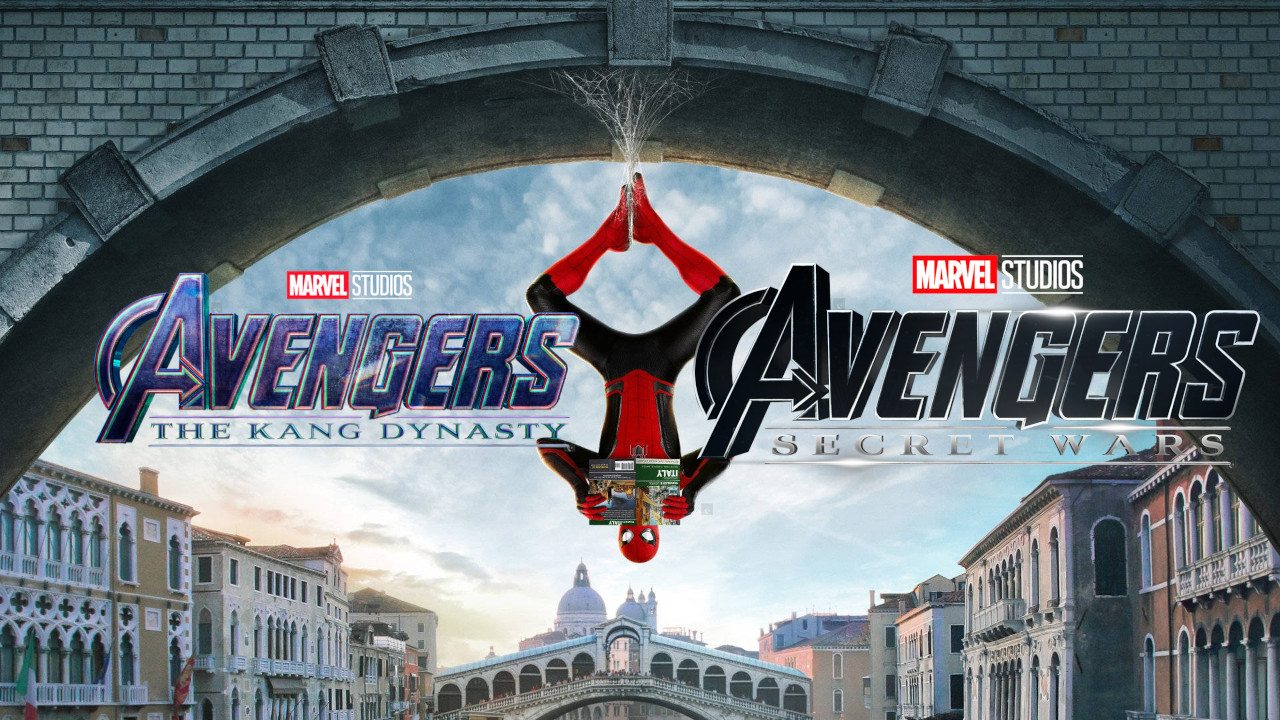 Marvel Studios stunned us this summer with a series of announcements laying out the future of the MCU. Not only have they laid out the future for the rest of this year and the next, but the subsequent years into 2026. This will culminate in two major universe events, one in Phase 5, and another in Phase 6, in the form of two Avengers films. It might be confusing for those looking to stay caught up when these films come out. Fortunately, the comics these films are based on have specific a reading order you can follow so you’re not lost, either for The Kang Dynasty, or Secret Wars.

You should highly consider the reading order before getting into Kang Dynasty or Secret Wars because they showcase some pretty great characters in well-written fashion. These specific arcs were picked not only because of how well a movie on them would sell but also for how they would be received by readers of the comics. Fans practically begged for a Secret Wars adaptation, specifically for the one from 2015 but also the 1984 original, Marvel’s first-ever company-wide crossover event. It’s Marvel history, and one of the reasons they endured until the MCU turned them into a pop culture juggernaut, so if you’re a fan of the films, it could be considered studying up.

The Kang Dynasty is a meaty event you can read up on, depicting the first instance of a Marvel villain physically taking over the world. This isn’t counting Thanos, who despite having brought the earth to its knees, had no interest in ruling. Kang the Conqueror is one of the greatest comic book villains ever created, an evil genius capable of time travel and a host of other feats and abilities which make him a disastrous, powerful opponent to the Avengers. 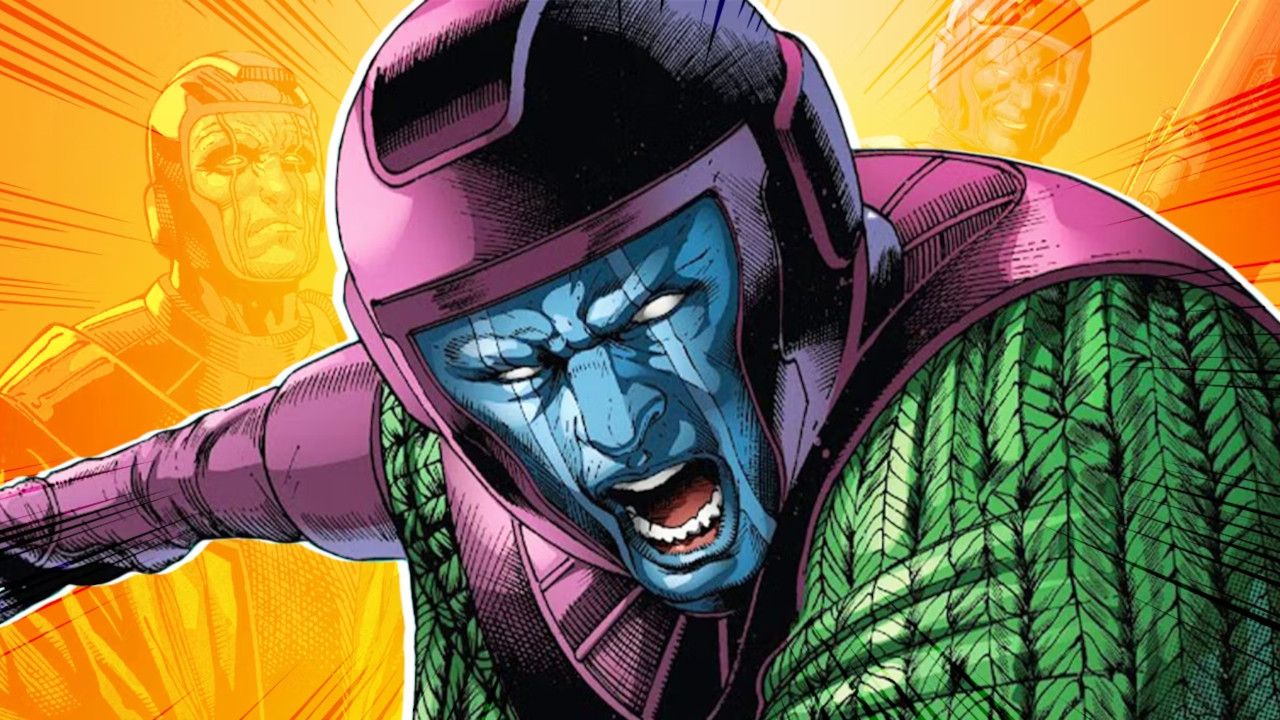 While it’s unrealistic to expect readers to physically buy each individual issue, you’ll be able to access each of these by subscribing to Marvel Unlimited or even reading these issues during the 7-day free trial period. You’ll be able to read any of these issues on demand on their website, and you can even find them in the Kang Dynasty portal. Additionally, you can buy the Kang Dynasty omnibus on Amazon if you’re wishing to have the physical collection. 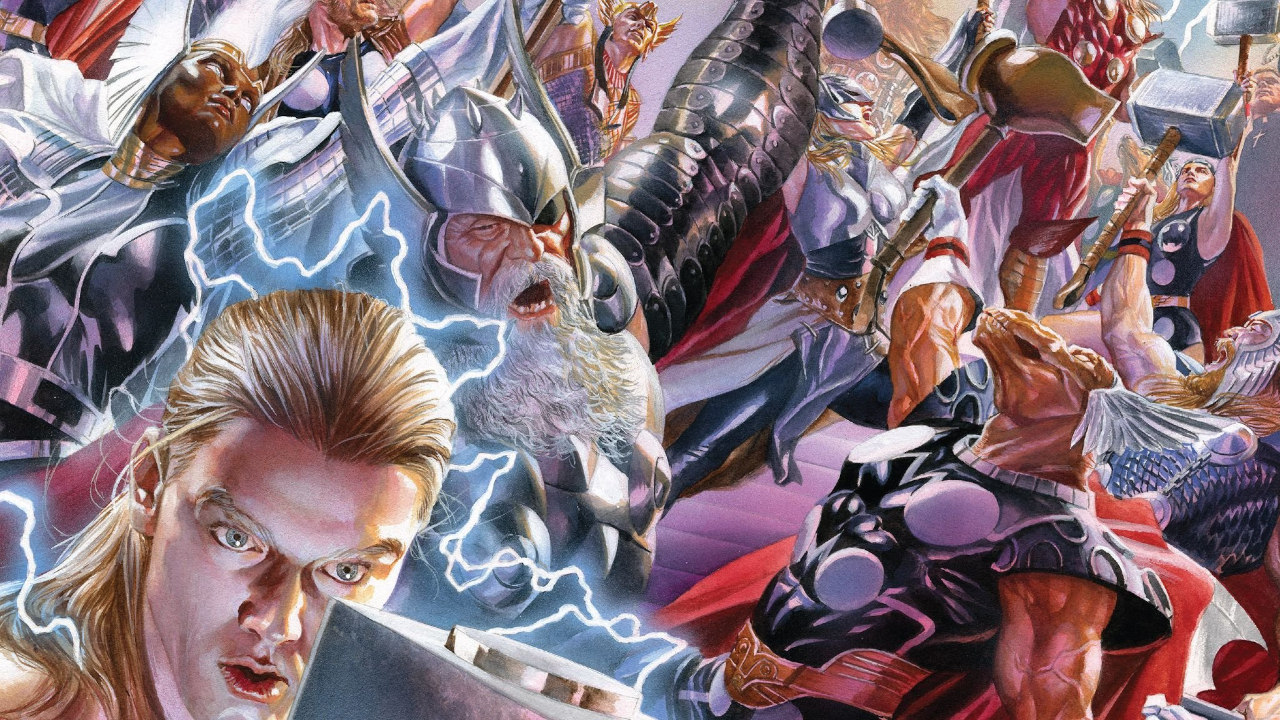 This is easily the more ambitious and widespread of the two events. While the 1984 original story was relatively self-contained, the films appear to be building up more toward the 2015 Secret Wars crossover event. What’s really noteworthy about the original event was that it served as a conclusion to the Fantastic Four series due to the MCU not having rights to the characters for film adaptations. With the recent Disney acquisition of 20th Century Fox, this appears to be a poetic way for them to welcome the Fantastic Four into the Marvel Cinematic Universe in early Phase 6. Here’s our condensed reading list for the main event series:

Being a similar event to Crisis on Infinite Earths, this story combines the many universes in Marvel in a series of collisions known as “incursions,” largely focusing on Doctor Doom, the nemesis of the Fantastic Four. In the event, the Multiverse was collapsing, teased in films such as Doctor Strange and the Multiverse of Madness or Spider-Man: No Way Home. As explained by the smartest man/pile of blue spaghetti alive (Reed Richards) an incursion occurs “when the boundary between two universes erodes, destroying one or both entirely.” Doctor Strange gave us the most direct glimpse of the after-effects of such events, but how about a film about a multiversal apocalyptic event surrounding this concept?

If you’re feeling ambitious and want to dive deep into the Marvel universe and even discover some amazing characters that have yet to appear on the screen, check the comprehensive set of reading lists below. It’s intimidating, and while you can find many of these books on Marvel Unlimited or Amazon for their ComiXology app or hard copies, you’ll have to do some digging. But what you’ll discover is dense and fun to explore. 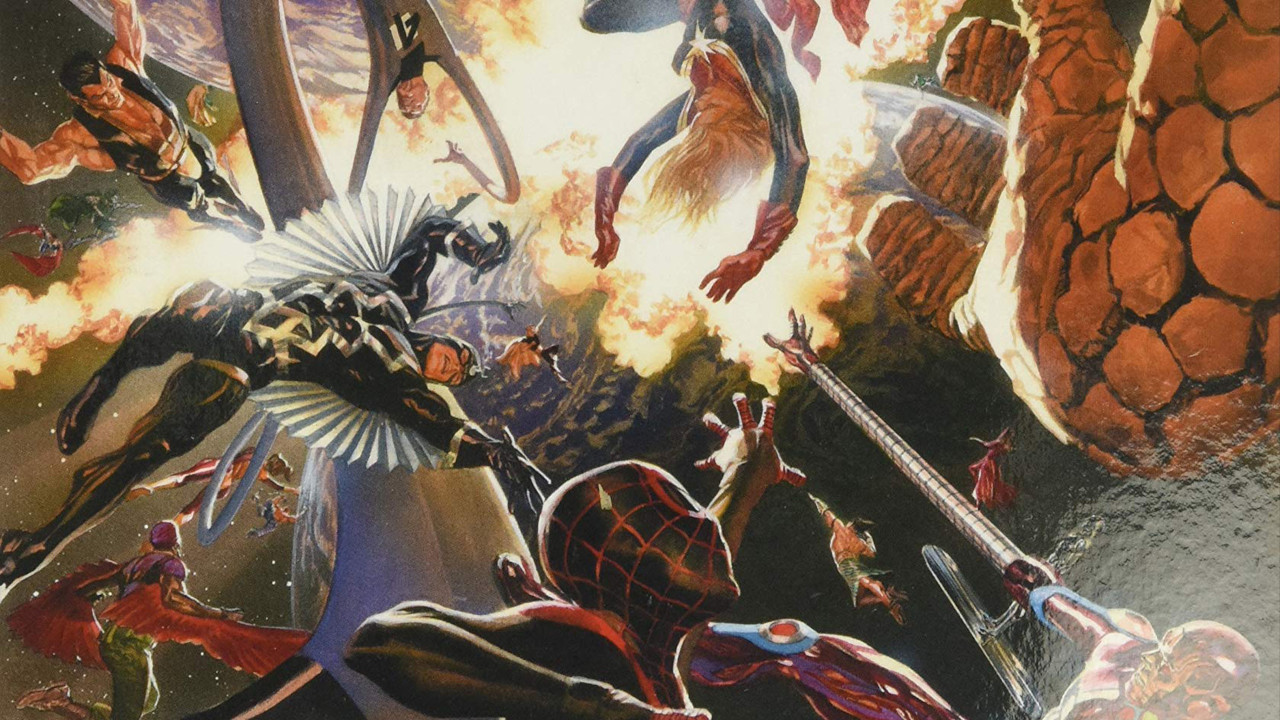 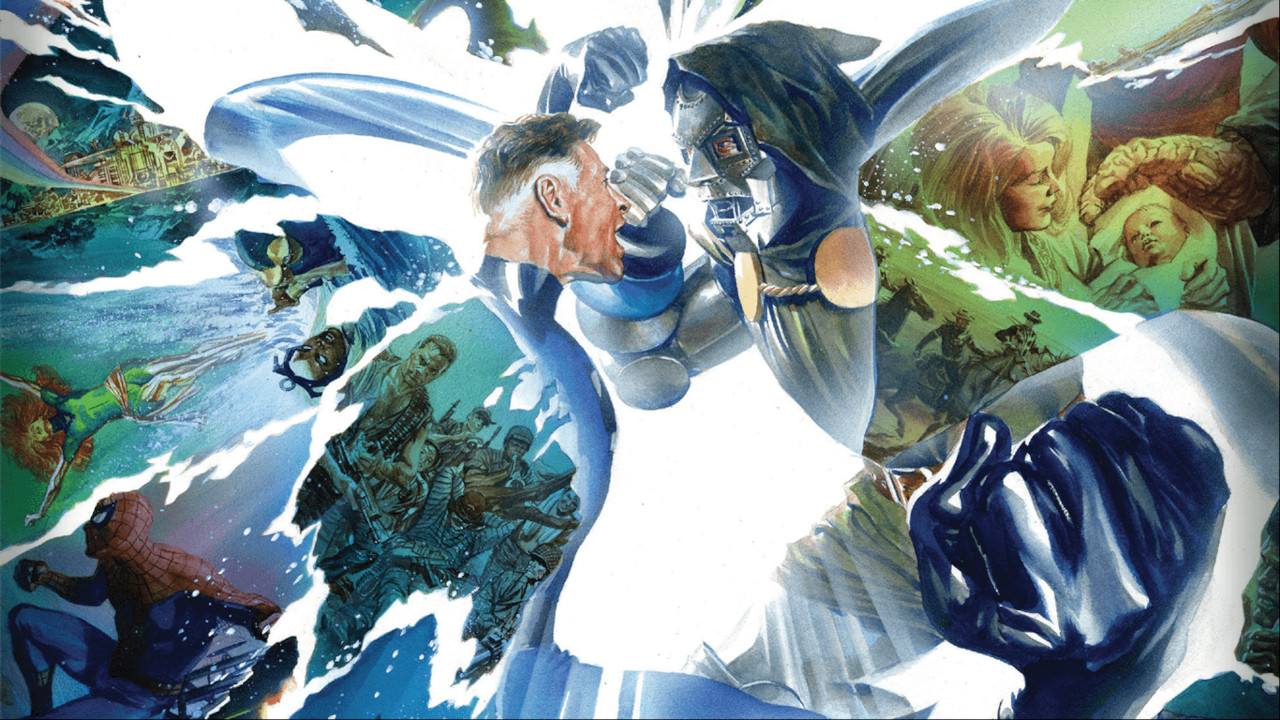 If the MCU even approaches the scope of these events, we’re in for a crazy, packed series of films, and certainly a justification for checking out the recent and upcoming other releases. Series like Loki tease it, while the upcoming film Ant-Man and the Wasp: Quantumania introduces us to the villain Kang, his incredible power, and massive ambitions, brought to life by actor Jonathan Majors. With former Fox properties like Deadpool and the Fantastic Four entering the MCU, Secret Wars promises to be unprecedented and massive. Marvel fans are eating well for the next few years, so keep this reading order handy for if you want to play a particularly rough round of Secret Wars trivia.

Attack of the Fanboy / Entertainment / Secret Wars Reading Order | How to Prepare for Avengers: The Kang Dynasty and Avengers: Secret Wars