What we know about Shang-Chi, one of the MCU's coolest new heroes, and his next appearance. 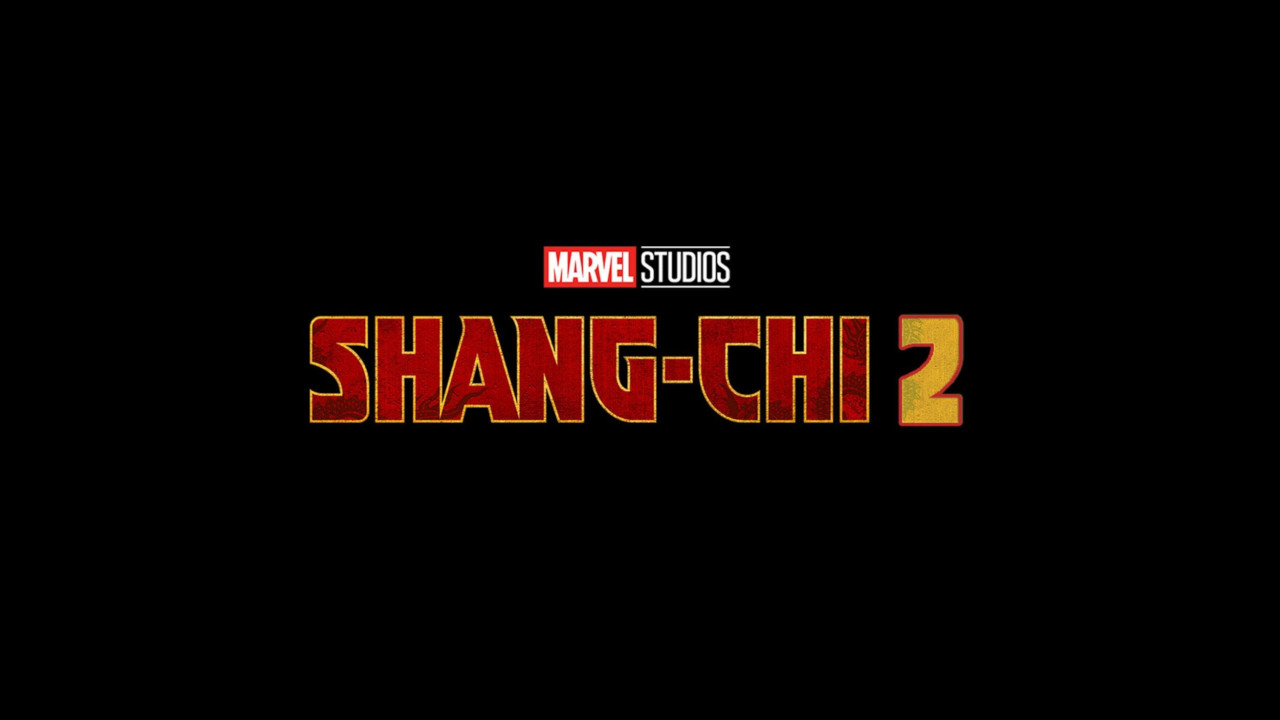 Shang-Chi was a solid hit for the Marvel Cinematic Universe, providing that particular blend of MCU humor and the spectacular, original fight choreography you’d expect when depicting its foremost martial artist.  Portrayed wonderfully by the charismatic Simu Liu, Shang-Chi captivated audiences and kept fans excited for what’s next to come for the character in his bright future as an MCU star.  Read on for our coverage on Shang-Chi 2, its Release Date, Cast, and Everything Else We know!

There’s not a firm release date, and given the reveal of the rest of Phase 4’s plans, it might be more reasonable to expect it as either an addition to Phase 5’s packed schedule or onto Phase 6, so sometime around 2024 or 2025, or later, for additional reasons, we’ll explore.  Take this with a grain of salt, but rumor has it the film will be revealed at D23’s 2022 Expo.  For now, however, we know he has forged ties with other players in the MCU such as Wong and the Hulk.

What’s even more interesting, as spotted by eagle-eyed MCU fans, is that Shang-Chi’s interaction with Bruce revealed that Dr. Banner’s arm is on the road to recovery after using a makeshift Infinity Gauntlet in Endgame, also visibly in a sling in the She-Hulk footage, while later his arm appears healed, suggesting a time skip.  Perhaps Shang-Chi makes an appearance somewhere in this period?  Given the teased additional appearance of Daredevil, it’s not unreasonable to suspect. 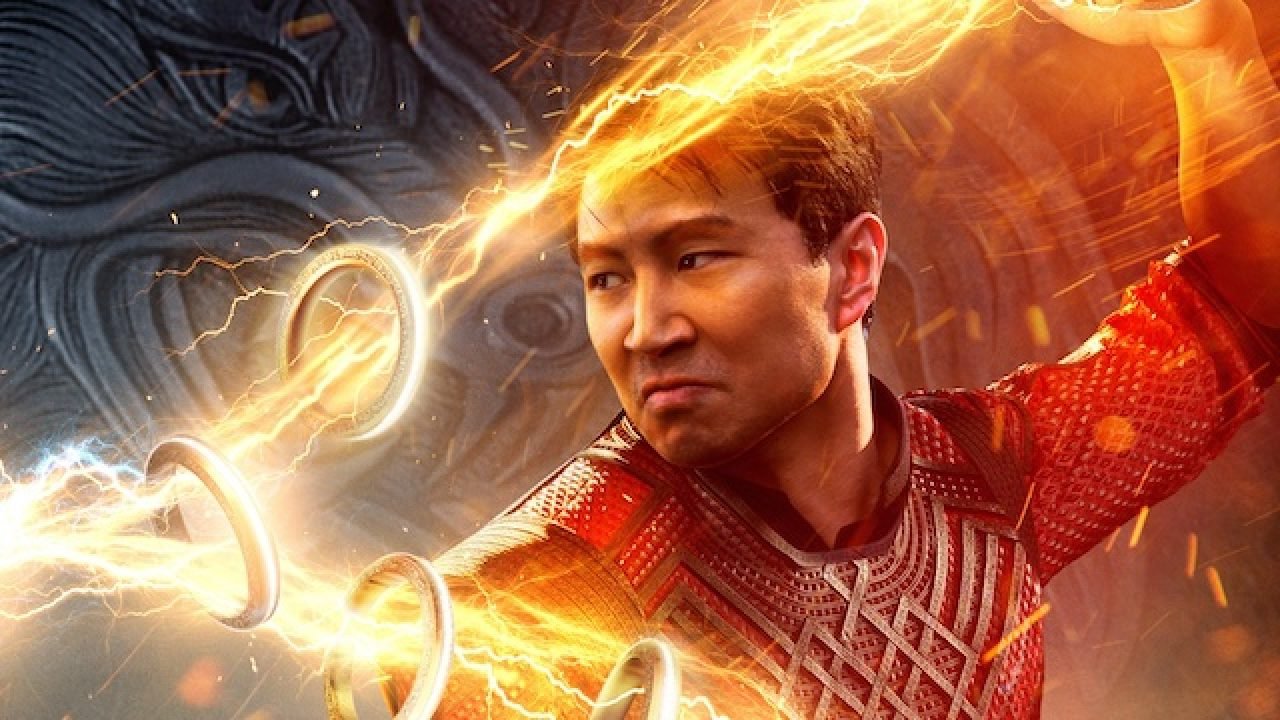 Simu Liu will certainly reprise the role, as he seems to be born to portray the character, both in a theatrically trained sense and as a stuntman.  Awkwafina will also return as Katy, his bewildered, but consistently resourceful best friend.  Whatever dangers they encounter, they’ll be equipped either with the skills, cunning, or lyrics to Hotel California to survive.

Everything else we know about Shang-Chi 2

While this hasn’t been officially unveiled, the title that’s circulating in the rumor mill is Shang-Chi and the Wreckage of Time, but it is essentially confirmed the movie will retain the director from the first film, Destin Daniel Cretton.  What’s also noteworthy about this director is that he was tapped to be the director of the next Avengers film, The Kang Dynasty.  Given Kang the Conqueror’s penchant for time travel, perhaps this will link into the Wreckage of Time title?

What will Shang-Chi: Wreckage of Time be about? from marvelstudios

This concludes our coverage for Shang-Chi 2, its Release Date, Cast, and Everything Else We know!  We’re extremely excited for the future of the MCU, with great news for all sorts of fans, not the least of which being the long-demanded new slate of Daredevil content.  For more news like this, keep an eye on our entertainment column!

Attack of the Fanboy / Entertainment / Shang-Chi 2 | Release Date, Cast, and Everything We Know