She-Hulk: Attorney at Law | Who is Titania? Real Name, Powers, and Origins Explained

Who is this new challenger in the MCU streaming series? 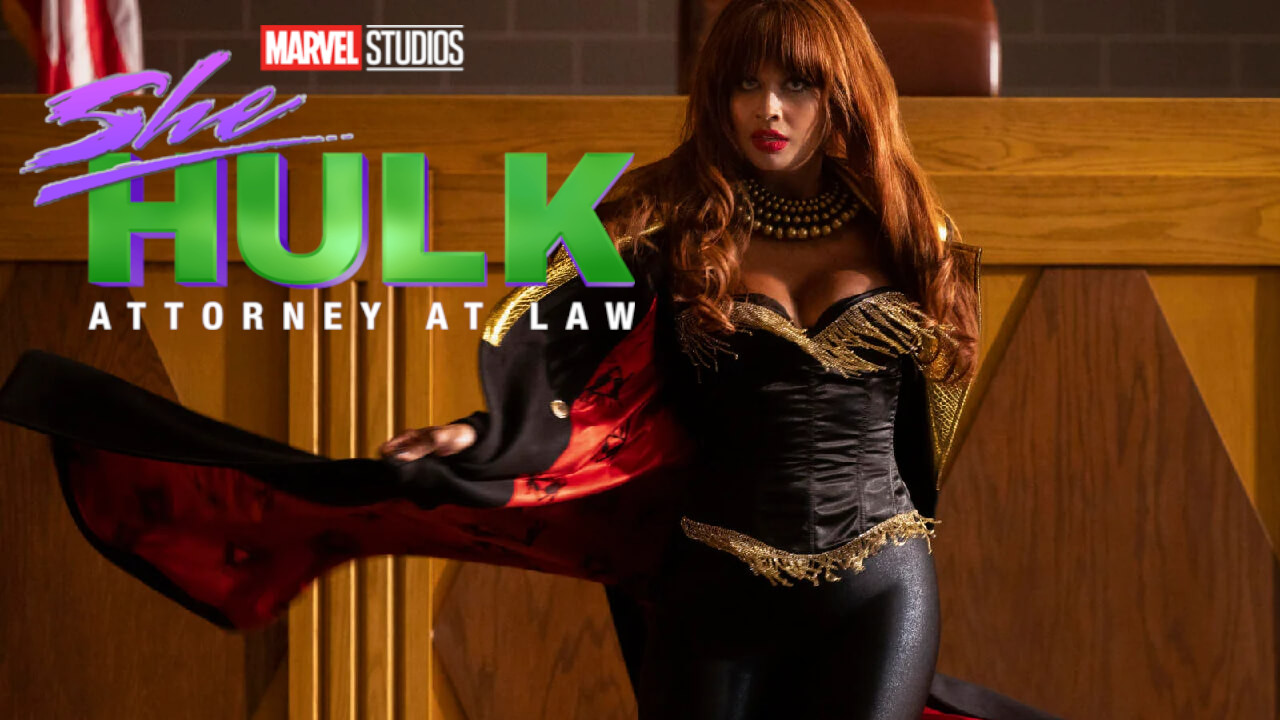 She-Hulk: Attorney at Law is premiering very soon, and Marvel Cinematic Universe fans are pumped to finally see a series featuring screen time for our favorite green rage monster. In this case, however, there are now two of these Hulks, one of whom is portrayed by Tatiana Maslany, in the new Disney Plus streaming series. The show seems to blend sitcom hijinks with superhero action, resulting in a familiar, but entertaining formula, characteristic of the MCU. One particular opponent enters the fray, in this case, by the name of Titania.Fans might be wondering, who is Titania, what can she do, and what does she have to do with She-Hulk?  Read on to find out!

She-Hulk: Attorney at Law | Who is Titania? What is Her Real Name and Origins?

Titania, real name Mary MacPherran, has been around since 1984 in Marvel comics, interestingly first debuting during the Secret Wars arc, eventually becoming She-Hulk’s archenemy. In She-Hulk: Attorney at Law, they’ve adapted her relationship with She-Hulk’s alter ego Jennifer Walters,  making her a social media influencer who has built a platform on being the strongest woman in the world, only to have this title challenged by the recently gamma-infused lawyer. Her ego is shattered by this sudden challenge to her image, forming a grudge against the MCU newcomer. Titania will be portrayed by Jameela Jamil. 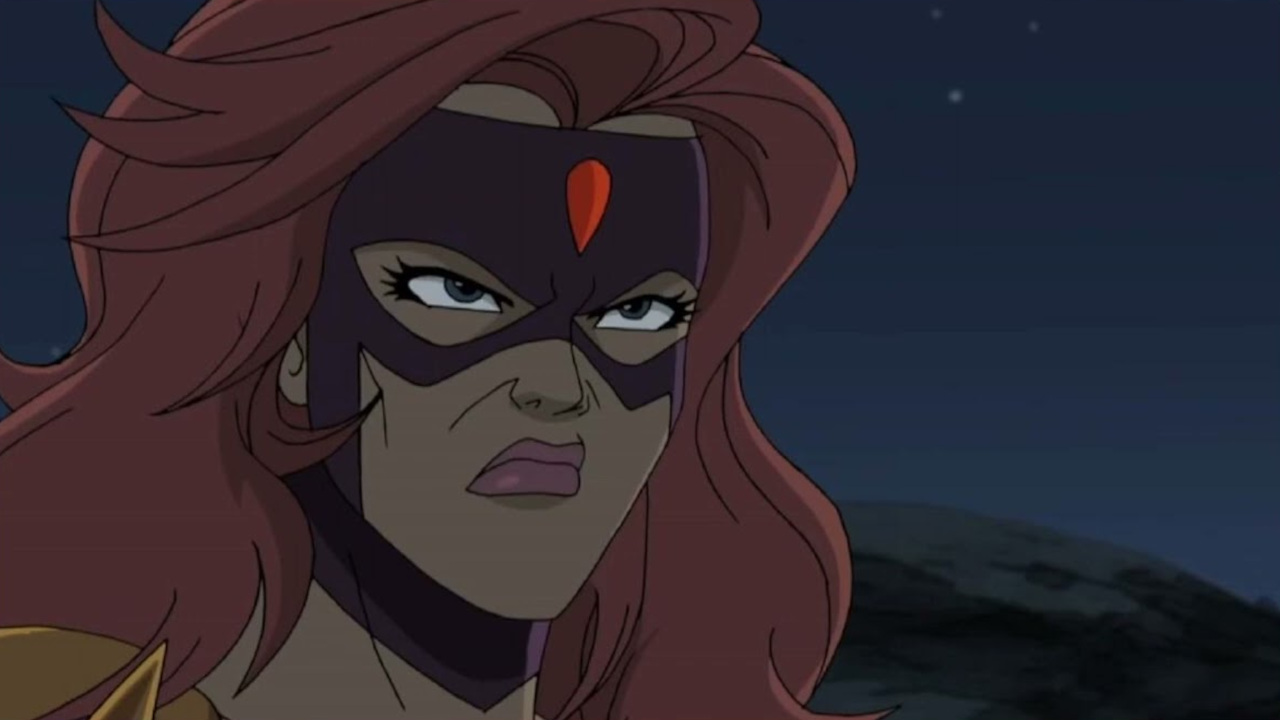 Titania possesses Superhuman Strength, Stamina, and Durability. The origins of these, at least in the comics, come in the form of mutagenic alterations by none other than Doctor Doom himself, who was trying to recruit an army of supervillains during Secret Wars, a plot we could see unfold properly in MCU Phase 6. If the series takes any cues from Mary’s original upbringing, it’ll be a story of how she weathered mockery and humiliation as a child by those wealthier and more privileged than herself, leaving her vulnerable to power fantasies that would be fulfilled by the first mysterious benefactor promising deadly powers, no matter what strings appear to be attached.

This origin appears to be mirrored in her resentment of Jennifer Walters, in this case, her having successfully built a platform on her skills, only to have the rug pulled from under her by somebody in both a powerful profession, as well as having familial ties to a founding member of the Avengers, Bruce Banner, with Walters even sharing Bruce’s abilities. Given actress Jamil’s particular resume in comedy, it’ll be interesting to see how she puts a comedic spin on the Titania while balancing just the right amount of dramatic tension with Maslany’s She-Hulk.

This concludes our coverage of who is Titania, what can she do, and what does she have to do with She-Hulk? For more content like this, be sure to check out our entertainment column!

Attack of the Fanboy / Entertainment / She-Hulk: Attorney at Law | Who is Titania? Real Name, Powers, and Origins Explained