Who is Jennifer Walters and how is she connected to Bruce Banner?

She-Hulk: Attorney at Law is fast approaching, and fans are eager to sink their teeth into the latest Disney Plus streaming series the Marvel Cinematic Universe has to offer. The series promises a balance of laughs and action, which is very on brand for the MCU. She-Hulk features multiple key characters such as Emil Blonsky (portrayed by Tim Roth), a previous Hulk villain in his solo film, and Titania (portrayed by Jameela Jamil), She-Hulk’s nemesis. Portraying Jennifer Walters, aka She-Hulk herself, is Tatiana Maslany, and the series also features Avengers founding member Bruce Banner (portrayed by Mark Ruffalo). But what is Jennifer Walters’ relationship with Bruce? Is She-Hulk the Hulk’s Sister? Read on to find out!

Is She-Hulk The Hulk’s sister?

The answer to this question is a clear no, She-Hulk is not the Hulk’s sister, but she is his cousin. It’s understandable why one might assume that given their common ability to hulk out into a green rage machine, which plays into the fact that Jennifer Walters’ blood is contaminated by that of Bruce Banner, giving her a variation on his abilities. But what sets Walters apart is her apparent ability to have more immediate control of her transformed state, unlike Bruce’s which took years to fully master. She demonstrates a greater proficiency over that of her cousin, such as increased agility, and identical or even greater feats of strength, and can even presumably rock a suit better than her cousin.

Other exciting aspects of this show include Tim Roth’s reimagining of his Emil Blonsky character, whose exposure to a blend of the super soldier serum and gamma radiation gives him the ability to turn into the beastly creature known as the Abomination. Blonsky will feature as a client to She-Hulk, despite having matched blows with her cousin, the Hulk. He has since reformed and even created a wellness retreat known as “Abomaste”, but likely has hidden ambitions he has yet to reveal. 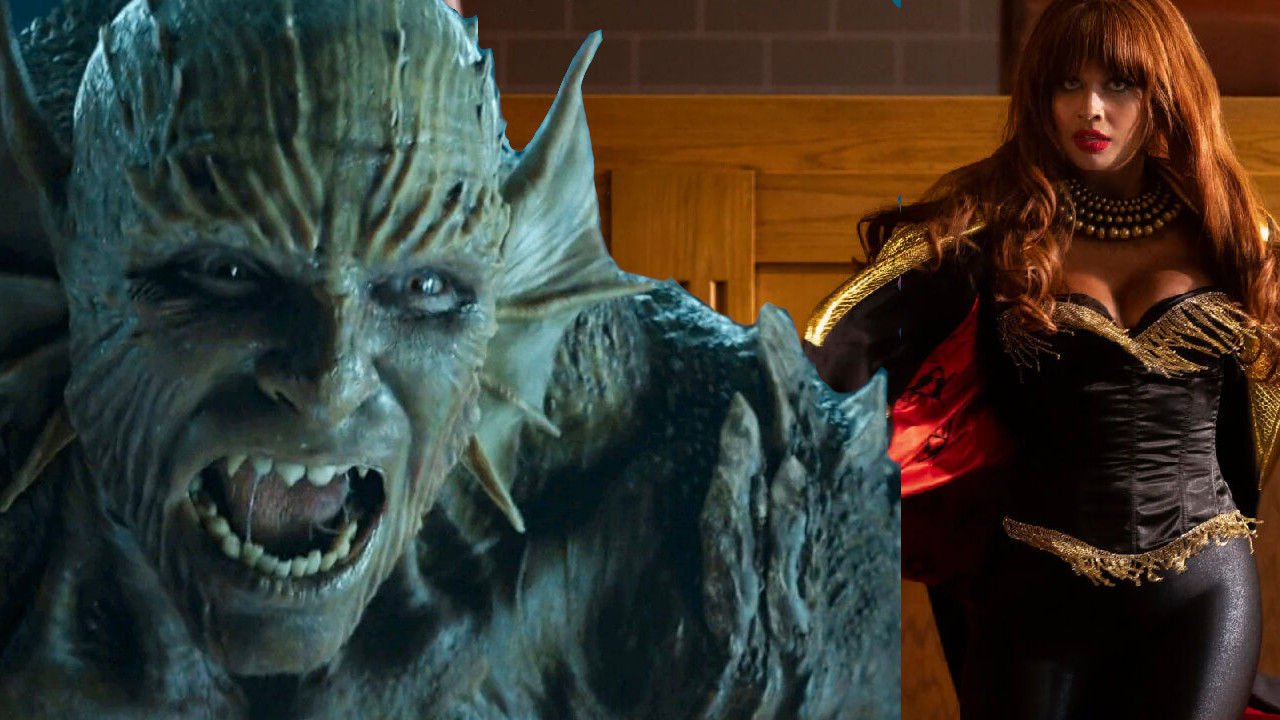 Jameela Jamil’s character, Titania, aka Mary MacPherran, is a social media influencer who built her platform on being the strongest woman in the world thanks to her superhuman strength, speed, agility, and durability. She sees She-Hulk as a natural rival and a threat to her brand. Returning, familiar faces include Wong (portrayed by Benedict Wong) whose position as Sorcerer Supreme has quickly thrust him into a role for the MCU similar to that of Nick Fury, as he interacts with a new emerging superhero.

Finally, Daredevil, a unanimous fan-favorite returning character, will make his first appearance since his cameo in Spider-Man: No Way Home, sporting a new suit based on a more classic appearance from his earliest days, and will likely have a thing or two to impart upon Walters, a fellow attorney.  There’s plenty in store for this series, and we are incredibly excited to see it unfold on Disney Plus.

This concludes our coverage on the question: Is She-Hulk the Hulk’s Sister? For more content like this, such as a profile on She-Hulk’s stature and physical prowess, be sure to check out our entertainment column!

Attack of the Fanboy / Entertainment / Is She-Hulk the Hulk’s sister?