The 5 Scariest SCP Monsters From Series I

Check out the most terrifying monsters of SCP Series I! 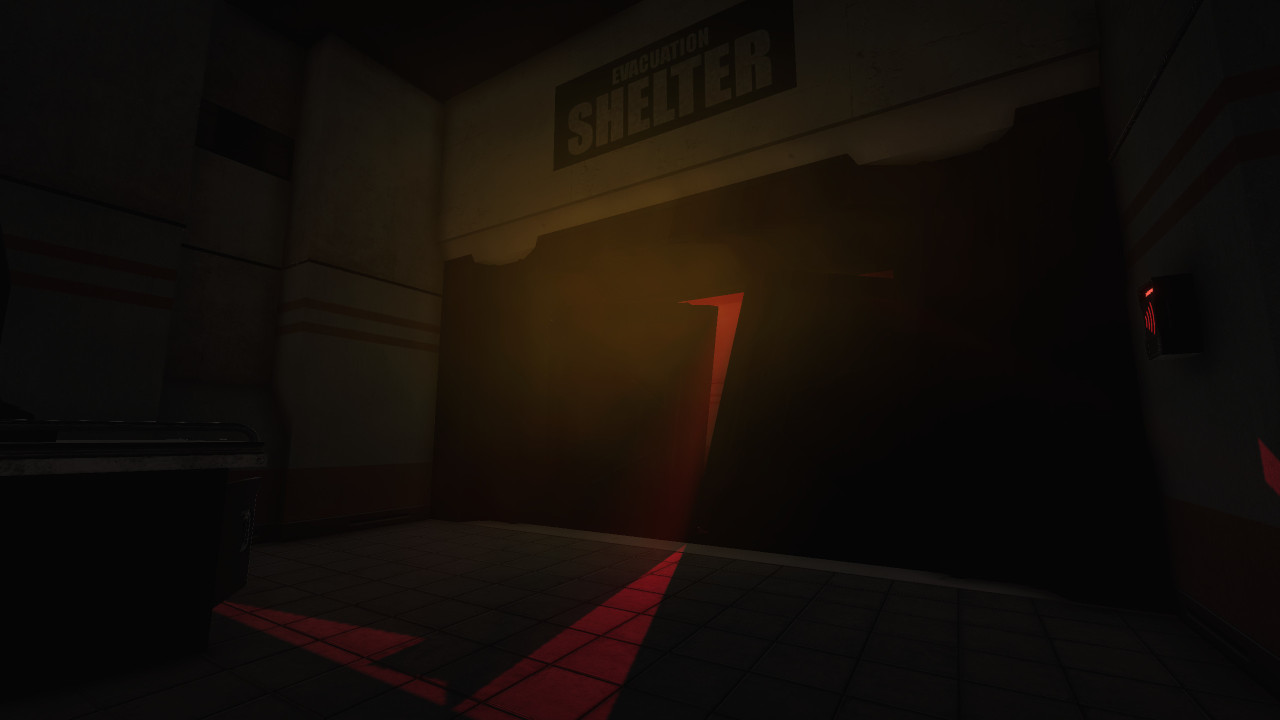 Perhaps the greatest fictional horror stories online are those surrounding the SCP Foundation. In the universe of these writings, the Foundation is a collection of sites and personnel cataloguing the existence of anomalous objects and entities. True to the SCP acronym, their goal is to Secure, Contain, and Protect these anomalies at any cost. There are thousands of anomalies labelled as SCPs, from simple items to terrifying beasts. In recent years, the popularity of these SCPs and stories surrounding them has skyrocketed. As a result of this popularity, there have been many arguments over which SCP monsters are the scariest. While it might be tough to find an answer that everyone can agree with, here are 5 monsters that act as prime contenders for the label of “most terrifying.”

10 of the Scariest Monsters in SCP Lore

Disclaimer: This list is about the scariest SCPs that supply scare value on their own. It will not consider any SCPs that rely on outside events for their scare value, nor will it rank SCPs based on how dangerous or popular they are. However, only Series I SCPs will be included in this list due to their longevity and smaller sample size. If monsters from all other series were included, it would be impossible to rank only 10 of them. Finally, keep in mind that this list is entirely subjective. What’s scary to one person might not be very scary to someone else! SCP-939 is special in that there are technically over 100 instances of it. 939 takes the shape of a red dog-like creature that can mimic human speech. It uses this mimicry to lure humans before devouring them, acting as a sort of natural predator. This alone would not be so terrifying, but instances of 939 have one more unnerving trick: their breath contains aerosolized amnestics. Anyone unfortunate to be lured by one of these things would end up in a disoriented fugue state, and that’s if they’re lucky enough to escape. Even then, additional short stories found within 939’s article imply that any sort of contact with these creatures will inevitably lead to your demise. They’re not the most dangerous or durable SCPs out there, but instances of 939 would be undoubtedly terrifying to come across in real life. SCP-106 can be seen as another natural predator to humans. Unlike 939 instances, which are animalistic in both nature and appearance, 106 is malicious. Its very presence is able to corrode solid matter including metal, concrete, and living flesh. It can also create its own pocket dimension, using it on victims to torment and hunt them. Nothing you put in between you and 106 will stop it from pursuing you; only the anguished screams of another person will distract it long enough for you to escape. It’s a particularly powerful and terrifying SCP, even if its notoriety has diminished thanks to newer and more dangerous anomalies being added to in-universe lore. Admittedly, SCP-173‘s “fear factor” has been somewhat lost to time. One of the biggest reasons it stayed so noteworthy was its status as the very first SCP ever created. As mentioned, however, 173’s presence on this list is not simply due to its popularity. Despite any overuse within the SCP fandom or copyright-related controversies, it’s still a statue that snaps your neck if you don’t constantly look at it. Unlike more dangerous SCPs where your death is inevitable, 173 must be stopped by your own determination and ability to keep your eyes open. One involuntary movement or the slightest split of focus, and you would be dead before you even realized it. Even the most simplistic powers go a long way in making something terrifying, and 173 is a perfect example of that.

The next SCPs on this list won’t have images to go with them. In a way, this fits with their lore; either they can’t be easily seen, or the last thing you’d want is to catch even a glimpse of them.

The strange humanoids designated under SCP-966 are truly among the most unnerving anomalies out there. Like 939 and 106, an instance of 966 also hunts humans. It does this by emitting silent, invisible waves that permanently prevent any form of sleep in its target. An instance of 966 will stalk its prey until they eventually pass out due to sleep deprivation, at which point they will feed on the victim. Being a victim of 966 is a fate you’d be hard-pressed to wish upon your worst enemies. From not knowing you’re unable to sleep to the constant paranoia and pain inflicted by invisible 966 stalkers, becoming prey to these vicious creatures is arguably much more terrifying than the quick deaths offered by previous SCPs on this list.

When looking up the scariest SCP monsters out there, you’re likely to have already come across SCP-096. It’s an unstoppable force of nature that will kill anyone and anything that so much as glanced at its face. No matter where you are when you look at it, 096 will tear through metal and stumble through bullets to messily end your life. While the answer to this problem simply appears to be “don’t look,” a certain incident log within 096’s article reveals that this might be more difficult than anticipated. If you happened to stumble across 096’s article and found yourself shivering under your covers whenever you heard a faint, far-off scream, it’s likely you wanted to know whether the SCP Foundation was real. 096 definitely won’t be the last SCP to induce such feelings in readers, but it would be difficult — if not impossible — to find another Series I SCP that measures up in terms of horror.

As this article only covers a handful of monster-like SCPs, there are undoubtedly hundreds more that people would sooner take note of. Special mentions go to 049, 066, 682, 1048, and 2521 in that regard. Those looking for terrifying SCPs that don’t quite count as “monsters” on their own should check out the SCP-001 proposal When Day Breaks, as well as 087, 701, 2935, 3008, and 5000. They might not be the scariest SCP monsters, per se, but they offer stories and events that are quite terrifying on their own. Many of these are already very popular — and for good reason — but there are plenty of terrifying yet unknown SCPs out there waiting for wider discovery. More SCPs are added to the official Foundation wiki very often, and maybe the most terrifying one has yet to even exist.