The Power of the Doctor: Doctor Who Special, Cast, and Everything We Know

Hello, Doctor. Welcome to the end of your existence. 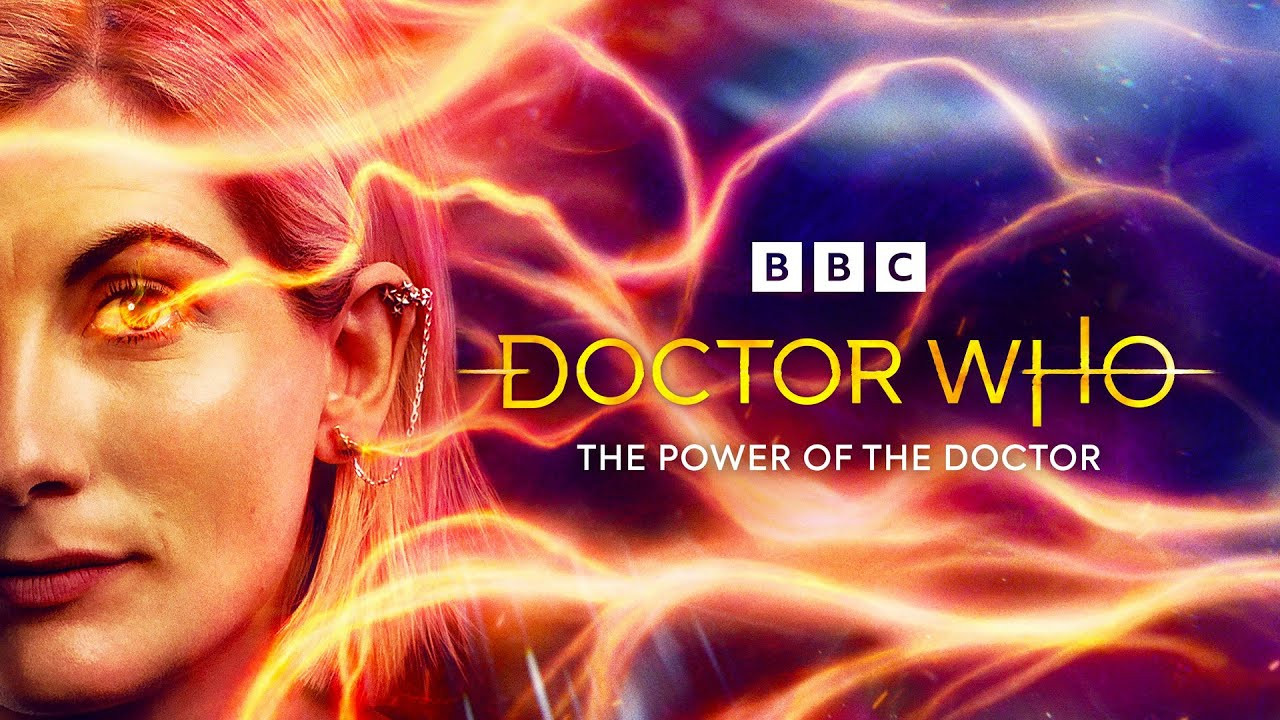 Doctor Who is one of the most enduringly popular science fiction franchises. With a massive fan following arguably overtaking the size of similarly old fandoms like Star Trek, there’s no denying that any upcoming events or special episodes are eagerly anticipated by the legions of viewers. The latest buzz-worthy event comes in the form of three TV specials spread across 2022, the final of which is airing on October 23, 2022. But what’s special about ‘The Power of the Doctor,’ who are some noteworthy cast members, and what’s next for Doctor Who?

Who Is on the Cast of The Power of the Doctor?

‘The Power of the Doctor‘ will be the final episode for Jodie Whittaker, who is also the first female lead to portray the Doctor in their Thirteenth incarnation. Additionally, Mandip Gill and John Bishop will feature as her companions, Yasmin Khan and Dan Lewis; Gill will also depart from the show after this episode. Additionally, we see the following characters feature in this special:

Finally, this special will serve as a momentous occasion as, while Whittaker’s departure from the show will be a sad one, the Fourteenth Doctor has tons of promise. The next actor to portray the Doctor Who protagonist will be Ncuti Gatwa, who has reportedly ‘dazzled’ showrunner Russell T Davies and is a superb casting choice in his own right. His most notable work before this was an excellent, layered portrayal of Eric Effiong in the Netflix comedy, Sex Education. Upon mention of his name as the next portrayer of The Doctor, fans everywhere cite his performative prowess in that role alone as a reason to be very excited. Gatwa will make history as the first black actor to portray the character. 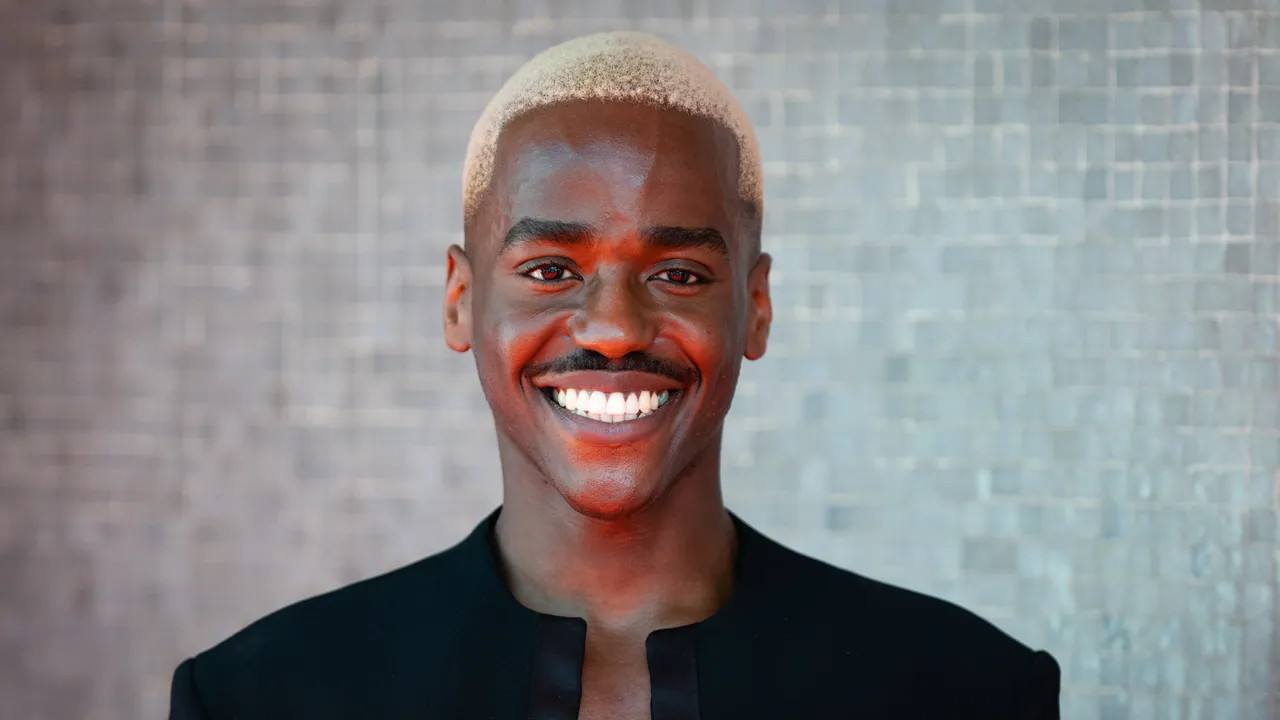 What Else Do We Know About the Final Doctor Who 2022 Special?

‘The Power of the Doctor’ will air Sunday, October 23, 2022 at 8PM ET via BBC America, CTV Sci-Fi, and Crave, with a runtime of 90 minutes. Jamie Magnus Stone will serve as director for the special, marking the final episode for Chris Chibnall as showrunner before Russell T Davies returns. The special, along with the announced cast, will reportedly also feature the Daleks and the Cybermen, 2 classic Doctor Who enemies. Strange events are occurring, seismologists are missing, and precious works of art have disappeared, all while an imminent existential threat bears down on The Doctor and her allies. It looks like a spectacular event you won’t want to miss.

This also will set the stage for Davies’ planned 60th Anniversary Special for the series later in 2023, which will feature David Tennant and Catherine Tate returning as the Tenth Doctor and Donna Noble. In terms of appealing to all aspects of the fandom, everything about this special, and the year to follow, points to 2023 being a spectacular year to be a Whovian.

Doctor Who has been on the air since November 23, 1963. It has since garnered a massive global following with adoring fans, and many of its lead actors have become superstars after seizing this role. The next actor to portray The Doctor is Ncuti Gatwa.

Attack of the Fanboy / Entertainment / The Power of the Doctor: Doctor Who Special, Cast, and Everything We Know