Thor: Love and Thunder Reviews Are Coming Sooner Than You Think

Fans may get to know about the film sooner than expected. 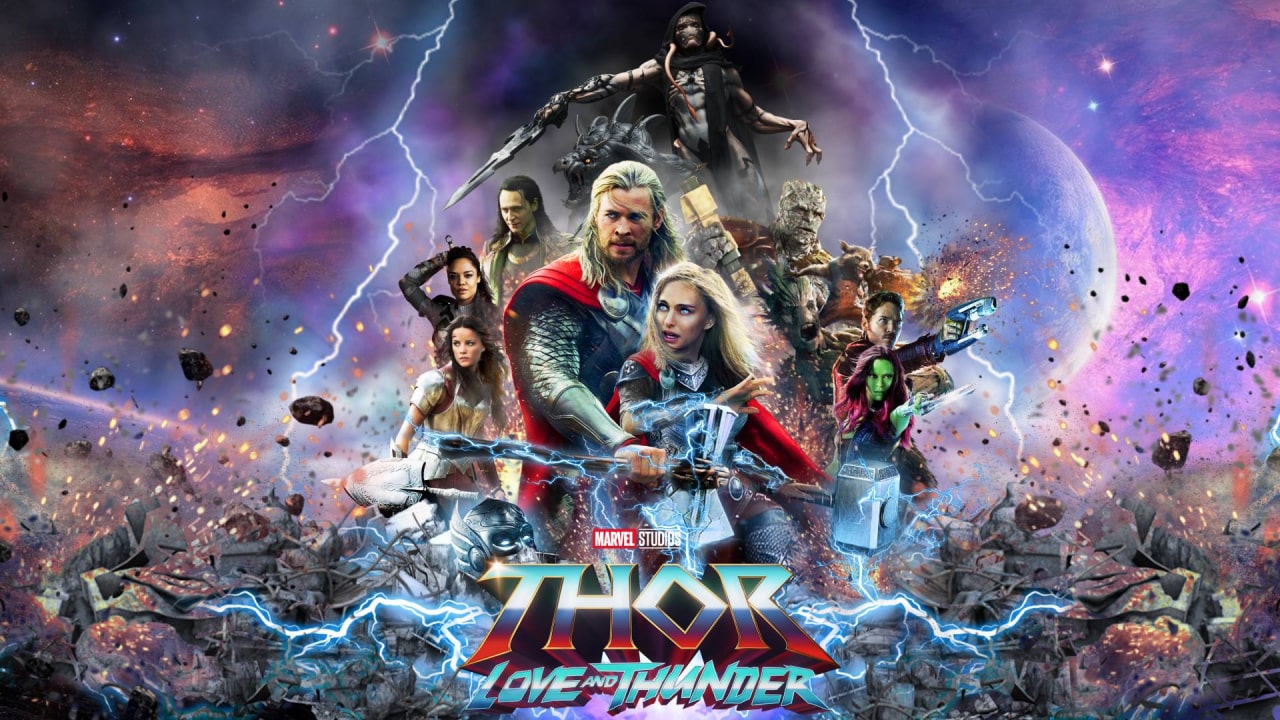 Thor: Love and Thunder is one of the most awaited films from the Marvel Cinematic Universe. Not too long ago, Doctor Strange and the Multiverse of Madness was released in theaters, and millions of fans of the MCU got to watch all the madness and unexpected gore that the sequel to Doctor Strange offered.

Thor is one of the most loved characters of the MCU, and for good reason. The character has been around since 2011 in his standalone film, with Chris Hemsworth playing the role of Thor. At the time, the movie was a box office success, and it managed to spawn two sequels, one in 2013 and Thor Ragnarok in 2017. Of course, these are not the only times the character has been on screen. Thor has been featured in The Avengers movies, and it has even made several cameos on films related to the MCU.

Thor: Love and Thunder was announced back in 2019, and since then, fans of the character have been looking for more information about the movie. Lucky for us, Thor: Love and Thunder will release on July 8, putting us just a few weeks before the film releases. A few days ago, Steven Weintraub, Editor-in-Chief of Collider, made a tweet sharing some interesting information about the film. Turns out that Thor: Love and Thunder’s reviews are coming sooner than you would think. According to the tweet, the social media embargo for the movie lifts on Thursday, June 23rd at 9:30 PM PT (Pacific Time), right after the world premiere of the film.

the social media embargo for #ThorLoveAndThunder lifts Thursday, June 23rd at 9:30pm PT. Which is right after the world premiere in Los Angeles ends. pic.twitter.com/lX3S4nM8V7

These are some great news for fans of the film that want to get a glimpse of how good or bad the movie is. The good thing is that fans of the MCU have some trailers to watch in the meantime, so they can get to see how good the SFXs are and get a sense of how the plot of the movie could develop.

Surprisingly Natalie Portman will reprise her role as Jane Foster, Thor’s love interest in previous films. This time Jane Foster does not show up in her regular attire. She is seen through some of the trailers in a Mighty Thor costume, a costume that many comic fans will recognize. Something that surprised many fans of the previous films and is currently raising some questions among the MCU community. Some comic book fans already know the origin of this costume and what it means, but we all know that directors can take some creative liberties to make the film work. Right now all we can do is wait for the film to hit theaters and see how the movie performs.

Attack of the Fanboy / Entertainment / Thor: Love and Thunder Reviews Are Coming Sooner Than You Think