Titans Season 4: Who is Brother Blood?

Who is the next great villain for the Titans to face in Season 4? 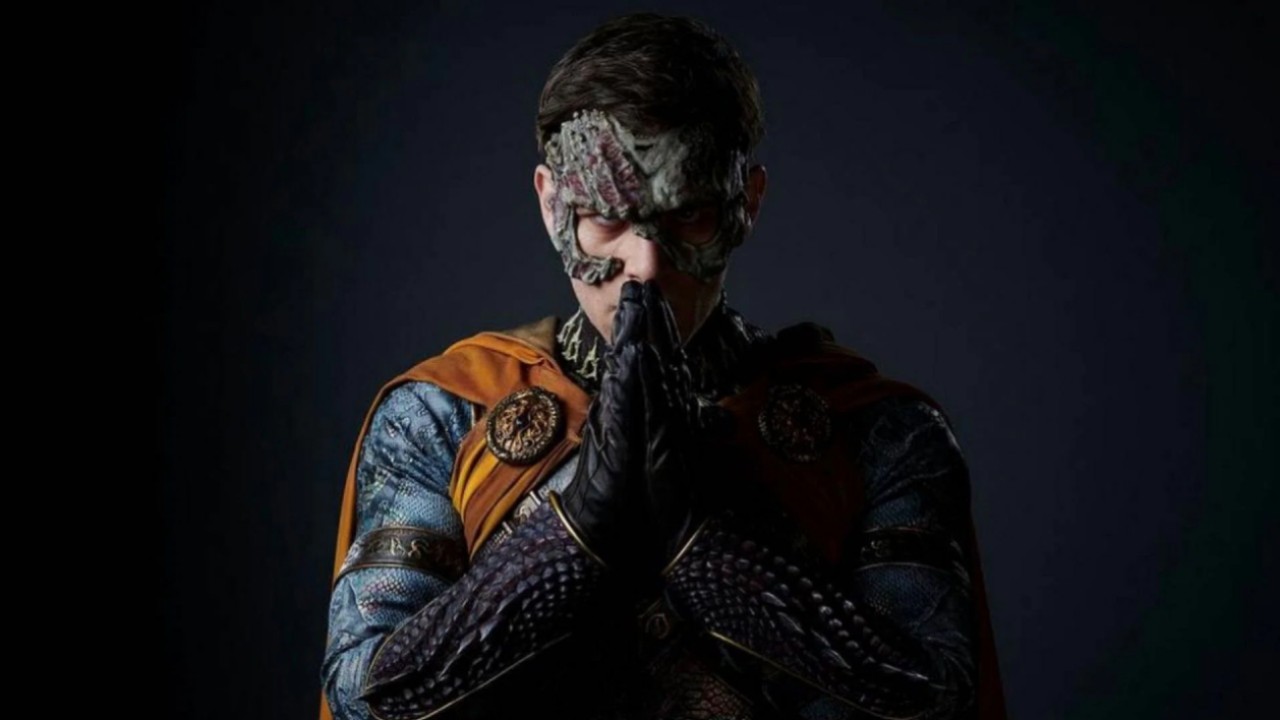 Titans has had a tough time finding its footing as a DC series in a landscape where the publisher has historically done well. One arena it thrives in, however, is bringing a massive variety of DC characters to life, and even giving memorable portrayals of iconic Teen Titans villains. While Trigon had a tragically small presence on the show, Esai Morales’ Deathstroke was among the most ferocious displays on-screen for the character. Now, with Titans Season 4, it’s time for Brother Blood, although newcomers might not be familiar with the character.

Who Is Brother Blood in Titans Season 4?

Brother Blood, aka Sebastian Sanger (canonically Sebastian Blood) is the high priest of the Church of Blood, a prominent Trigon-worshiping cult. The name Sebastian Blood has been passed down across several generations, although Sebastian VIII and IX are primarily the generations featured in the Titans comics. Brother Blood will be portrayed by Joseph Morgan in Titans Season 4.

The likely version featured in Season 4 is Sebastian Blood IX, given the presence of Mother Mayhem who is alive as opposed to Sebastian VIII whose mother is deceased. This will be the first Titans-original villain and the show’s first proper dive into the occult, which is incredibly exciting for DC fans, with so many great stories already told in the comics.

What are Sebastian Blood’s Abilities in Titans?

Every generation of sons in the Blood family is afflicted with a 700 year-old curse that compels them to commit patricide to gain their powers and title of high priest. Brother Blood’s Powers include the following:

Brother Blood’s abilities are magic-based, and thus he is a fearsome opponent for even hardy characters like Superboy. His natural charisma, even when considering the show’s angle of making him an introvert, make him a formidable presence in surrounding himself with the Church of Blood. Other iterations of the character have also pushed his fixation on the force connecting all flesh-based living things, The Red, and has caused him to clash with Beast Boy and Animal Man. There’s no guarantee those plotlines will come in play in this case, but it has made him a fascinating foe.

What’s most interesting about Season 4 of Titans aside from Brother Blood is the presence of Lex Luthor, who is showing an active interest in the occult, including establishing a presence with the Temple of Azarath, which is connected to Trigon, and Raven’s canonical place of birth. There’s plenty to unload this season, and we can’t wait.

Attack of the Fanboy / Entertainment / Titans Season 4: Who is Brother Blood?