I am extremely excited to provide my voice again in this all-new anime adaptation! 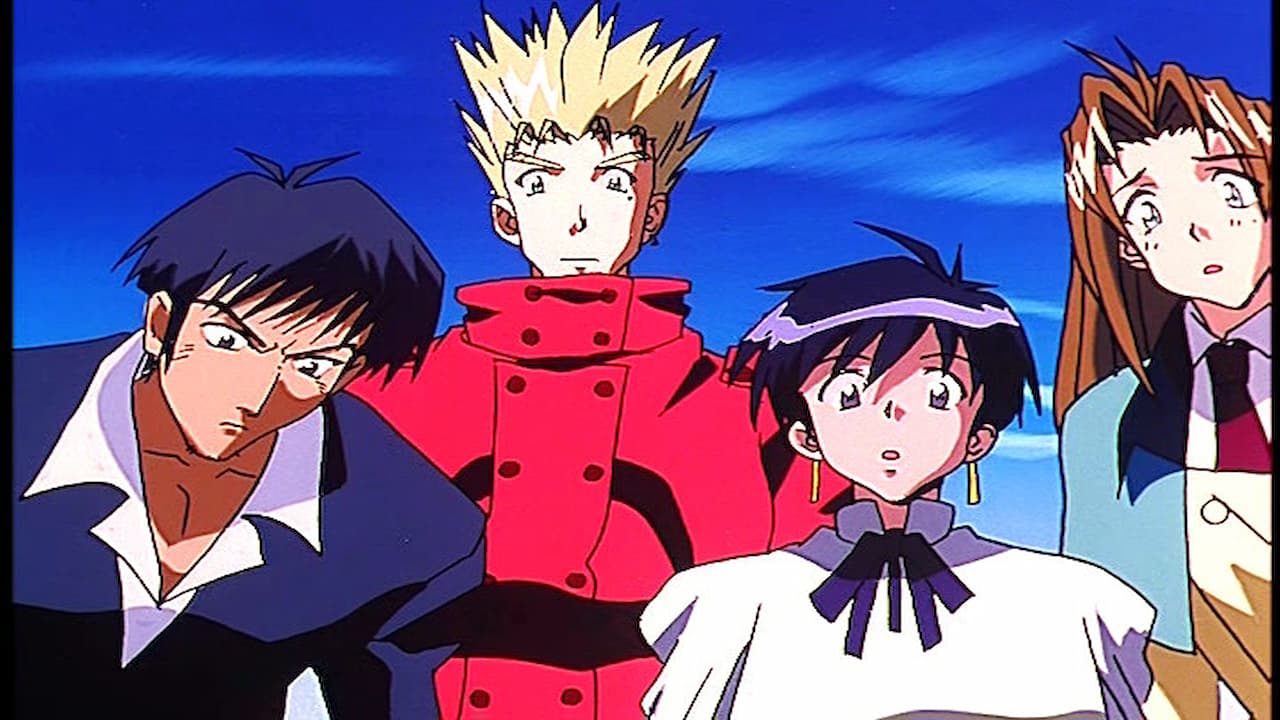 Trigun fans will be happy to hear that this original actor is returning to Trigun Stampede after the first episode of the newest adaptation of the hit manga is dividing the fanbase due to straying from the manga and anime, losing and redesigning characters, and changing its animation style. This news couldn’t have come sooner. Hopefully, this will give fans something to rejoice about, and hearing this voice will make fans give it a chance beyond episode one. Here is everything you need to know about which original Trigun actor is returning to Trigun Stampede.

Crunchyroll just announced that Johnny Yong Bosch would return to his iconic role as Vash the Stampede for the English dub role of Trigun Stampede. The English dub will begin debuting weekly, every Saturday, beginning January 21, 2023, following the Japanese language simulcast. You can watch Trigun Stampede exclusively on Crunchyroll with a premium membership. Bosch released a video expressing his excitement about returning to the role that launched his voice-over career twenty-five years ago.

Outside of Bosch, Jeremy Inman will be helming the English Dub as the ADR Director. This is inspiring news as he was ADR director for several other popular animes like Golden Kamuy, Saga of Tanya the Evil, and DECA-DENCE.

What Other Animes Has Johnny Yong Bosch Voiced?

Bosch began his career in Might Morphin Power Rangers as Adam Park, the Black Ranger, and Green Zeo. However, the most significant role in which you may recognize his voice is the English dub version of Ichigo Kurosaki in Bleach, 285 episodes, and Bleach: Thousand-Year Blood War for 10 episodes. He also provided his voice for the English dub version of AKIRA as Kaneda, Eureka Seven as Renton, Wolf’s Rain as Kiba, Code Geass as Lamperouge, Naruto as Sasori, Sailor Moon as Artemis, Demon Slayer: Kimetsu no Yaiba as Giyu, and Promare as Lio. Which character and anime that Bosch voices are your favorite?