Vash the Stampede...what a weirdo. 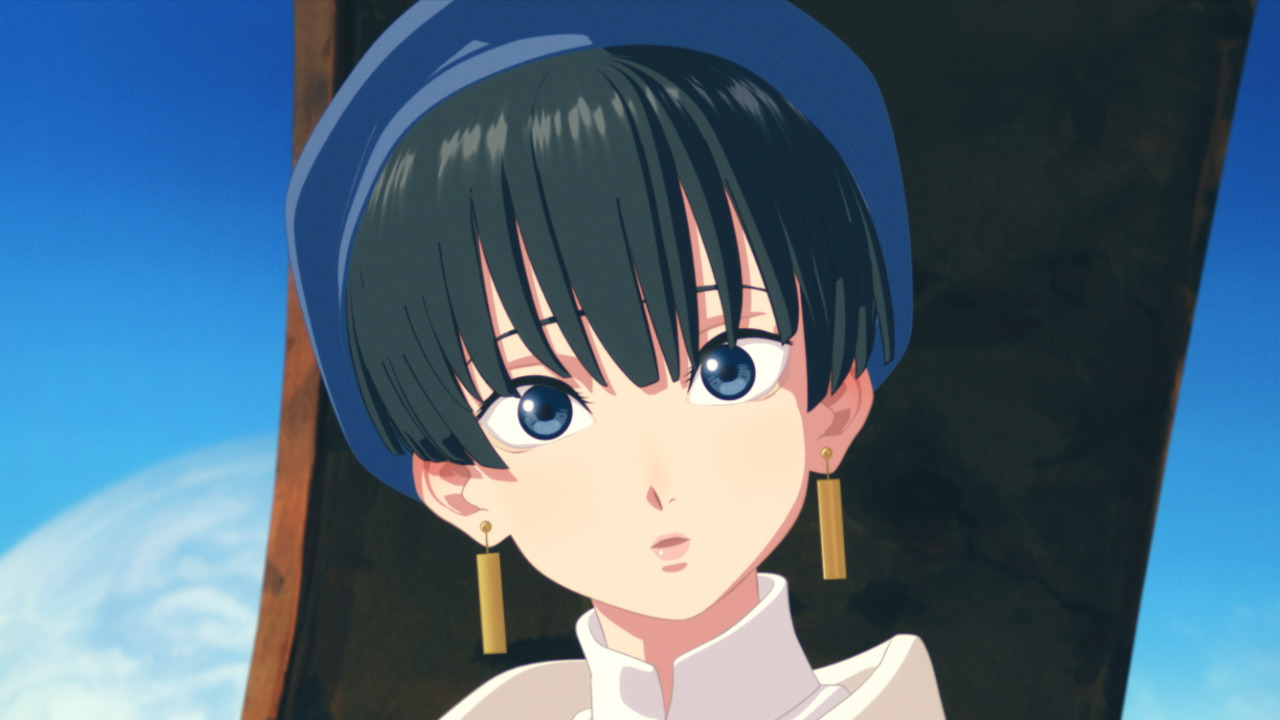 Trigun Stampede continues to dazzle fans as it approaches its third episode since premiering. It’s been a fun, exhilarating retelling of the 1990s classic anime and a visually stunning one at that. While we’ve so far been introduced to Vash the Stampede along with other memorable characters, and even glimpses of his twin brother in the wake of their shared past. It’s been a thrilling ride for us, but fans might be wondering when episode 3 of Trigun Stampede will release, the time it releases, and where they can catch it if they’ve not checked it out.

Trigun Stampede will air episode 3 on Saturday, January 21st, at 8:30AM PT, or 11:30AM ET. This is part of a weekly airing basis so that viewers can digest each episode. For people eager to know when they can watch it but live outside these timezones, we’ve compiled a list below so you can know when you’ll be able to catch the thrilling next installment:

Where to Watch Trigun Stampede Episode 3

Trigun Stampede episode 3 will release for streaming on Crunchyroll as well as Hulu for American viewers. Crunchyroll is a strong recommendation if you like this and other iconic anime, with a constant flow of great new episodes.

While we most recently saw Vash encounter Gofsef and Father Nebraska, and we even got to see a thrilling confrontation between them. However, the episode ends on a dark note with a mysterious attack by deadly drones, with a more than passing resemblance to bacteriophage virus cells, seemingly a “lost technology” that we’ll surely see more of in future episodes.

More on Attack of the Fanboy :
Anime Trigun Trigun Stampede