What Was in the Dwarf King Durin’s Box in Rings of Power? Answered

SE7EN Rings for the Dwarven Kings. 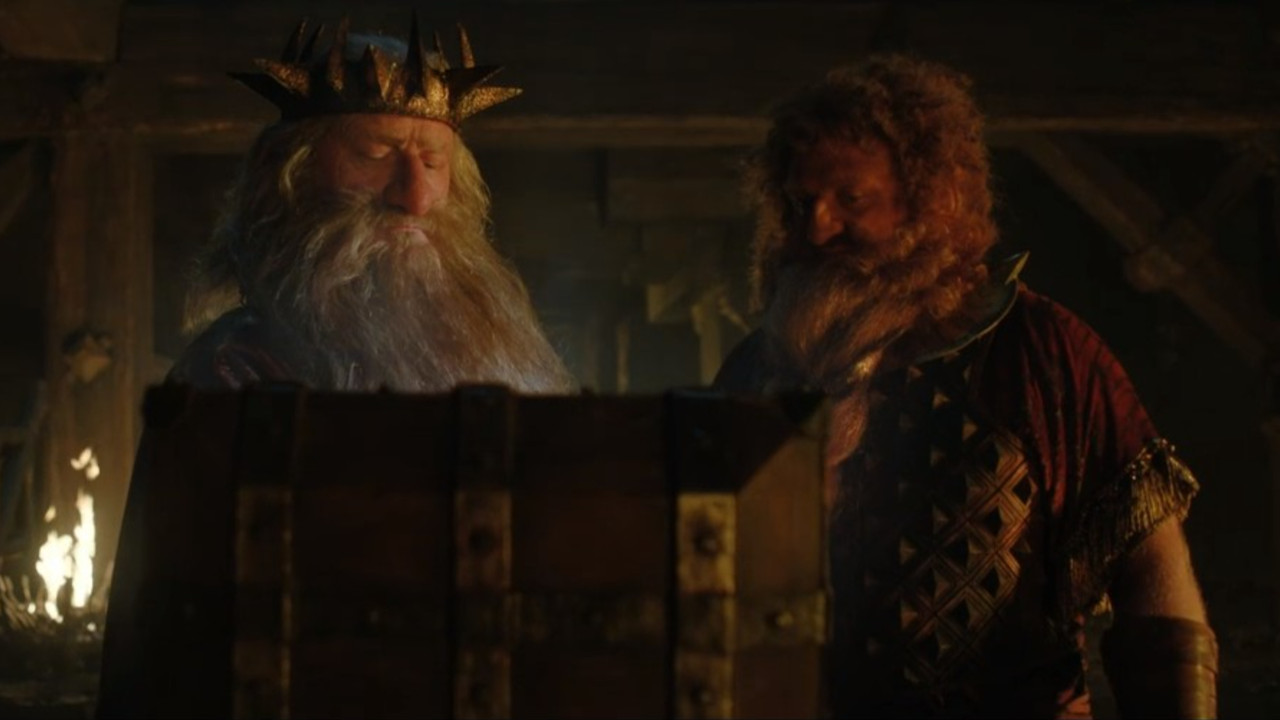 The Lord of the Rings: The Rings of Power has had a highly successful launch on Amazon Prime Video, but has also provoked several discussions about the mysteries in the show’s plot. While some can be easily answered by the series lore and how the Second Age proceeds, others are genuine stumpers, with plenty of material for speculation as to how they could affect the story. One such is the mystery of what’s inside the ornate box kept by King Durin III and his son, Durin IV, the show teases the contents of the box only to shift perspectives in a ‘Pulp Fiction’ moment leaving viewers on the hook until at least episode 3. But What Was in Durin’s Box in The Rings of Power? Read on for our answers!

What Was in the Dwarf King Durin’s Box in Rings of Power? 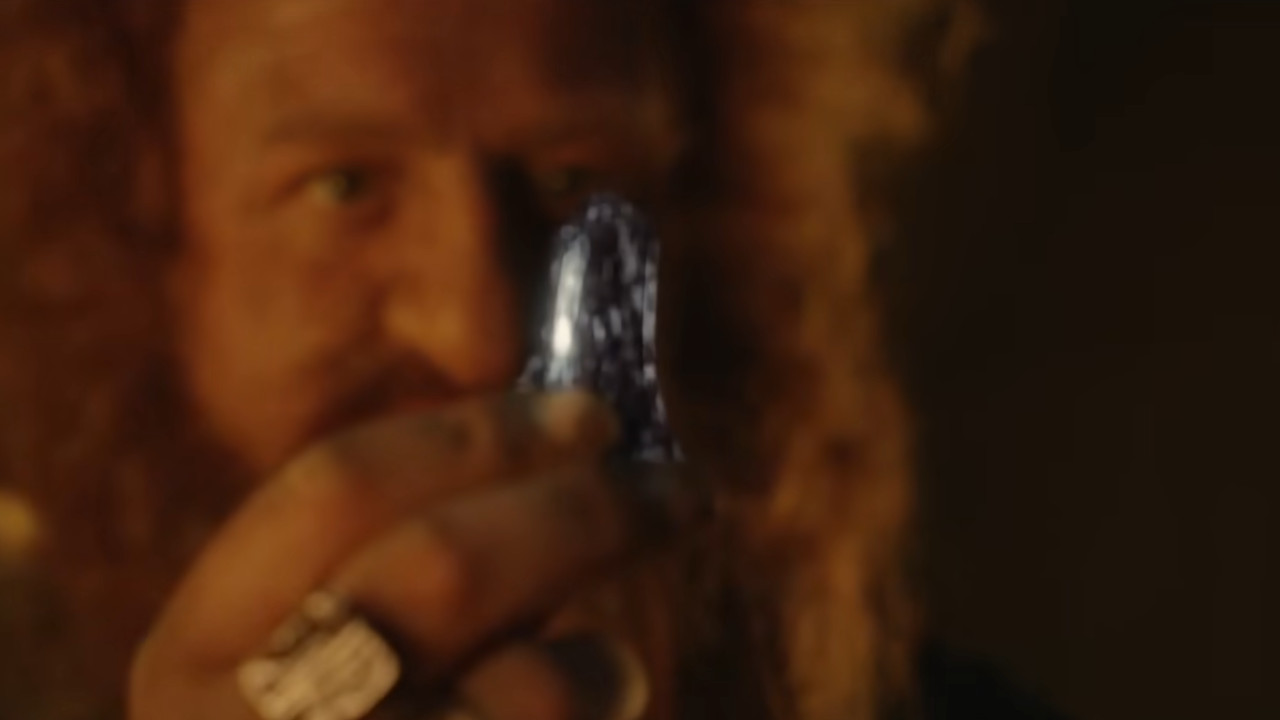 The contents of Durin’s box are not yet revealed, but are most likely mithril, given its precious status as a mineral valued 10 times greater than its volume in gold. Mithril was a particularly rare substance in Middle-earth, coveted by the Elves for its elegant, polished silvery look. Mithril was coveted for use in ornate clothing and decorations, but above all else, was coveted by the Dwarves looking to expand their riches. It doesn’t hurt that it’s also an incredibly durable material when forged into equipment, a lightweight armor that can save the life of its wearer, a good thing in the case of Frodo in Moria.

This greed would inevitably lead to their downfall as they continue to mine beneath Khazad-dûm, as beneath those precious reserves lies a slumbering evil power, and it is only further exacerbated when they come into possession of the Dwarven Rings of Power. This is especially relevant when considering that Elrond had just approached these Dwarves about a proposal to help build a forge capable of creating powerful items, where eventually the Rings would come into play.

What Could be in the Box Other than Mithril?

Given our glimpses at the trailer above (at the 2:01 mark) showing Durin IV holding a piece of the precious metal, and Khazad-dûm’s status as the main source of it, there are hardly any other contenders for what could be inside. Aside from Mithril, one small theory suggests the possibility of an even greater treasure, one of the Silmarils, given how secretive Durin’s Folk is about them and not showing them to Elrond during his visit. These are famed as the most sought-after jewels crafted by the Elves, and the war which ended the First Age was fought over these. Therefore, this claim is rather farfetched, possibly jumping the shark, and would likely involve a retcon. It is overall less likely than being mithril.

This concludes our coverage on What Was in Durin’s Box in The Rings of Power! Be sure to check out our entertainment column for more content like this!

Attack of the Fanboy / Entertainment / What Was in the Dwarf King Durin’s Box in Rings of Power? Answered