Who is Geoff Keighley? The Video Game Journalist and Game Awards Host Explained

Now gamers will know who the recognized host is. 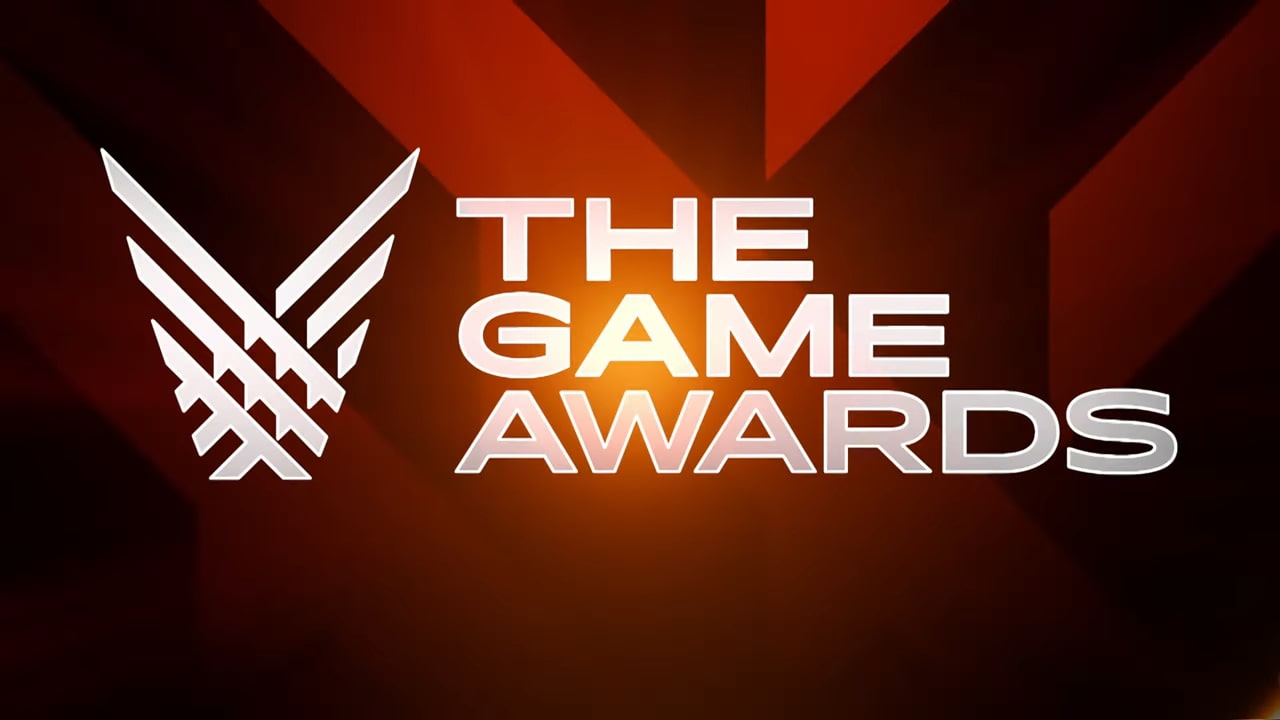 Most gamers worldwide are aware of the prominent and acclaimed name of Geoff Keighley, but some newcomers to the journalism side of the gaming market are still wondering why this name has such weight and regard in the industry. If you are one of the few gamers who still do not know who The Game Awards’ host is, keep reading our guide and discover his connection to the gaming community.

Who is Geoff Keighley? The Video Game Journalist and Game Awards Host Explained

Geoff Keighley is a Canadian-born journalist who graduated from the University of California in Business with an evident love and passion for video games. The journalist got his start in the industry at 14 by writing lines for the hosts of Cybermania 94: The Ultimate Gamer Awards. Even though the show was not considered a success, this served as inspiration for Keighley to develop his version in the future.

While attending university, he pitched a series of long-form articles, delving into game development. Through this long-form article series and some friends within the gaming industry, he produced articles about the development process of games like Metal Gear Solid 2 and Daikatana, earning him recognition and respect from many developers and gamers.

Geoff Keighley gained more attention from the public for his live coverage at E3, and his TV show on Spike TV called GameTrailers TV with Geoff Keighley. Besides this, he produced and created the concept behind Gears of War: Road to E3 and Gears of Wars: Road to Launch specials for MTV and a five-hour Discovery series called The Rise of the Video Game. Geoff Keighley also hosted and co-produced many video game launch specials for Spike TV with celebrity performances.

After collaborating with Spike TV with their Video Game Awards show for many years and dealing with some controversy, Geoff Keighley decided to fund his game award show calling it The Game Awards, getting support from companies like Microsoft, Nintendo, and Sony. Since its creation, he has remained a host and producer at the event.

More on Attack of the Fanboy :
Entertainment

Attack of the Fanboy / Entertainment / Who is Geoff Keighley? The Video Game Journalist and Game Awards Host Explained