Who is Luthen Rael in Andor?

Who is this man and what does he want with Andor? 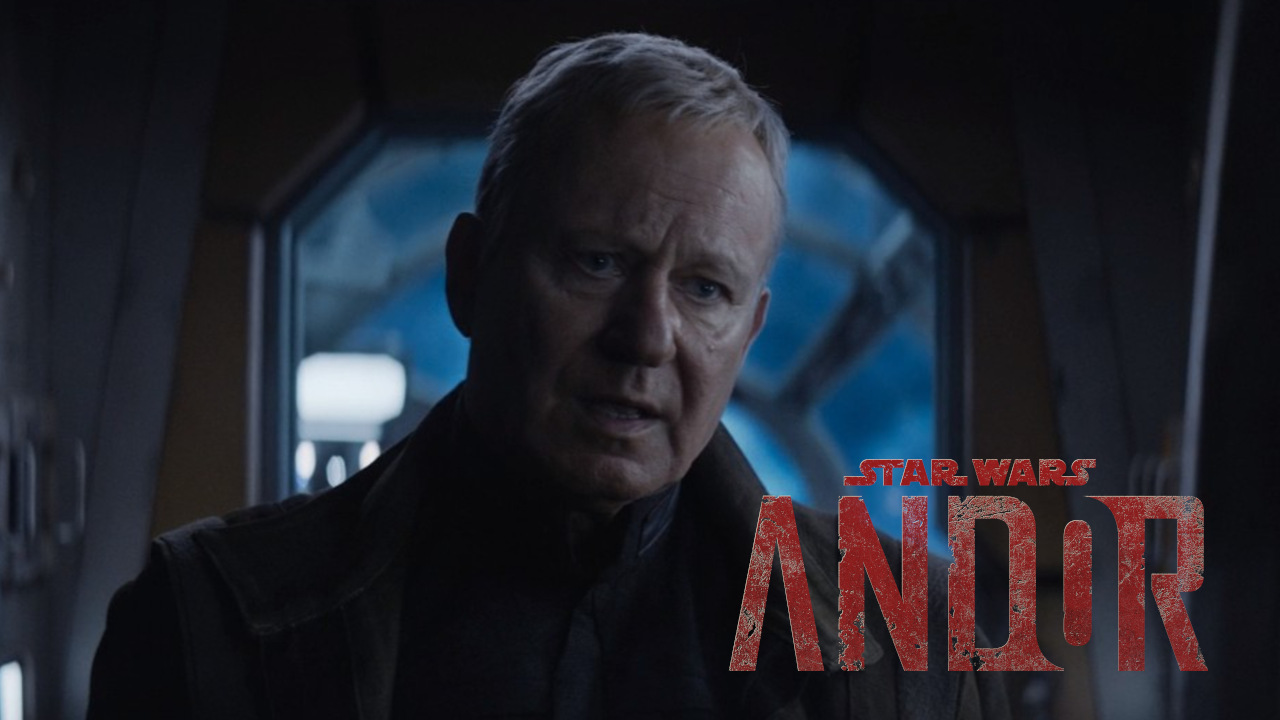 Andor is a Star Wars streaming series that plays more on political subterfuge and spy games than any other series has yet to do. While the show puts a great amount of mystique into its star, Cassian Andor, its supporting cast has at times been just as compelling, with one standout among the rest, Luthen Rael. This character has been an astoundingly mysterious figure so far in the show, quickly taking an interest in the show’s protagonist. But who exactly is Luthen Rael, and what is it he finds so interesting about Andor, and what is his bearing on the show?

Luthen Rael is an enigmatic figure, staging acts of rebellion against the Galactic Empire under the guise of an antique dealer who takes interest in Andor for his potential as an ally. Rael meets Cassian Andor in season 1, episode 3 of the series. He initially met with Andor to barter for a starpath unit capable of tracking Imperial coordinates. When he learned how gifted Andor was at infiltration, entering Imperial territory as if he belonged, and seizing the asset, he knew the tool was far from the most valuable asset in the room. Rael knows Andor is being pursued by Pre-Mor Corpo officers looking to arrest him for his murder of 2 of their own and sees this arrest as a waste of talent.

How Important Is Luthen Rael to the Star Wars Universe? 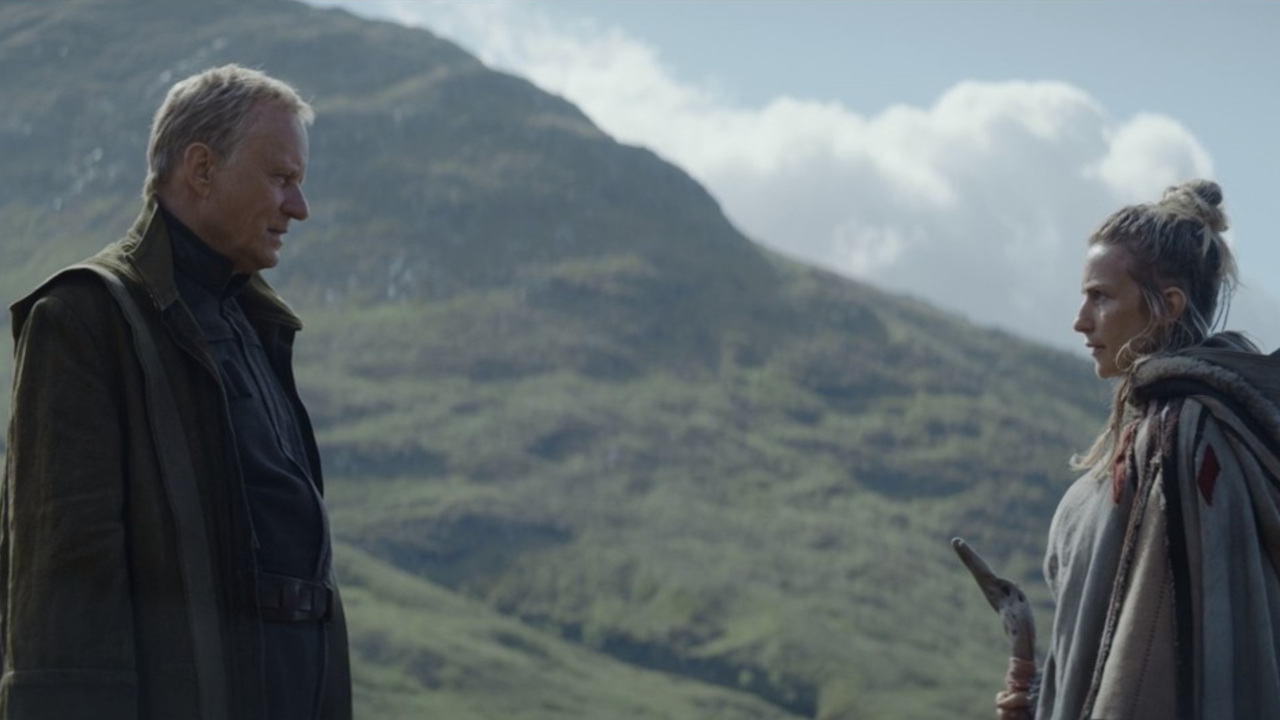 While it’s not laid out in plain terms, he is an insurrectionist in the earliest years of the Rebel Alliance, which is coincidentally led by one of Rael’s secret allies, Senator Mon Mothma. Rael’s actions appear to be the gateway through which Andor develops his passion for the rebel cause and to join the Alliance to Restore the Republic, known as the Rebel Alliance. Rael takes Andor off planet Ferrix, where they had met, to Aldhani with ambitions of recruiting him to attack the Aldhani Garrison, an Imperial outpost.

In an appeal to Andor’s more pragmatic nature, Rael promises him 200,000 credits, a mercenary’s fee, but in the future, Andor will likely not even care about the promise of pay. Luthen Rael appears to be, for all intents and purposes, the Morpheus to Andor’s Neo, to show him that there’s an alternative to conformity or trying to hide. Even in the moments of him leaving Ferrix, Andor sees this as a parallel to his childhood when the scrappers took him in, suggesting this is an escape toward something better. Rael is portrayed by the excellent Stellan Skarsgaard, accompanied by Genevieve O’Reilly as Mon Mothma and the return of Diego Luna as Cassian Andor.

Andor premiered exclusively with a 3-episode premiere on Disney Plus on September 21, 2022. It will air for 2 seasons of 12 episodes, leading up to the events of Rogue One.

Attack of the Fanboy / Entertainment / Who is Luthen Rael in Andor? 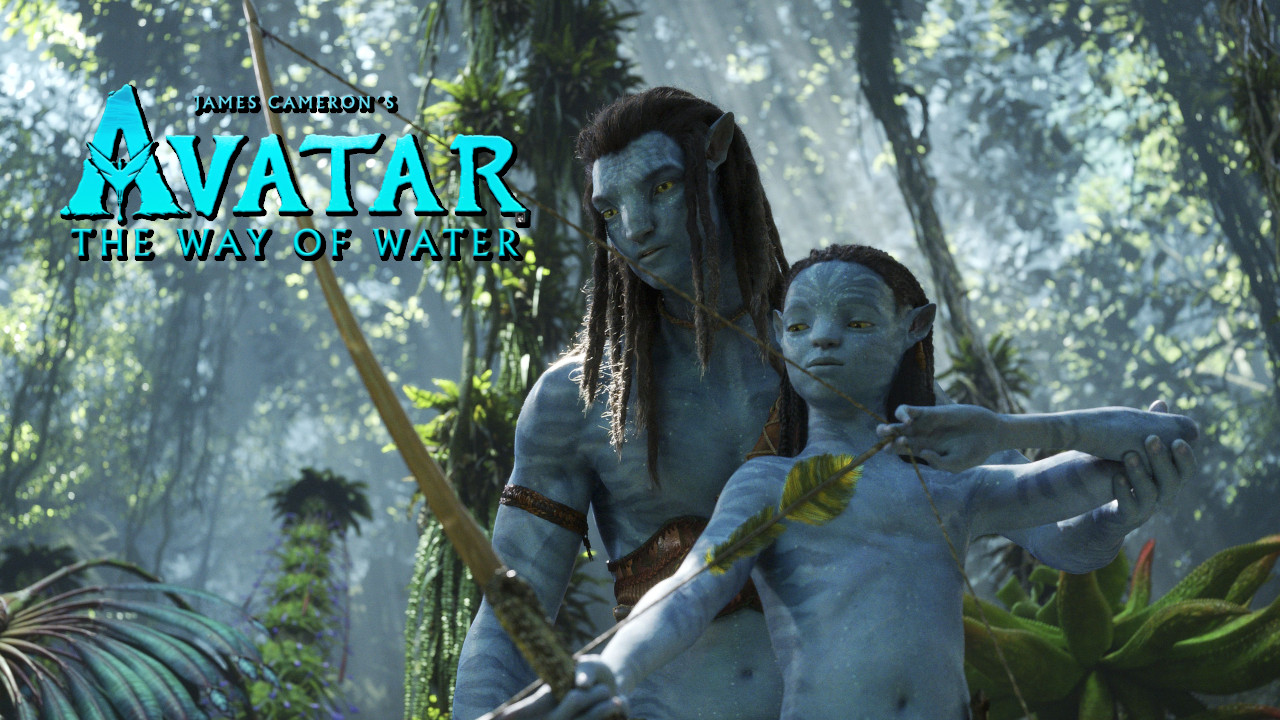 How Does Avatar: The Way of Water Connect to the Original?
Posting....