Why Did [Spoiler] Kill [Spoiler] in Chainsaw Man?

Be careful to get too attached. 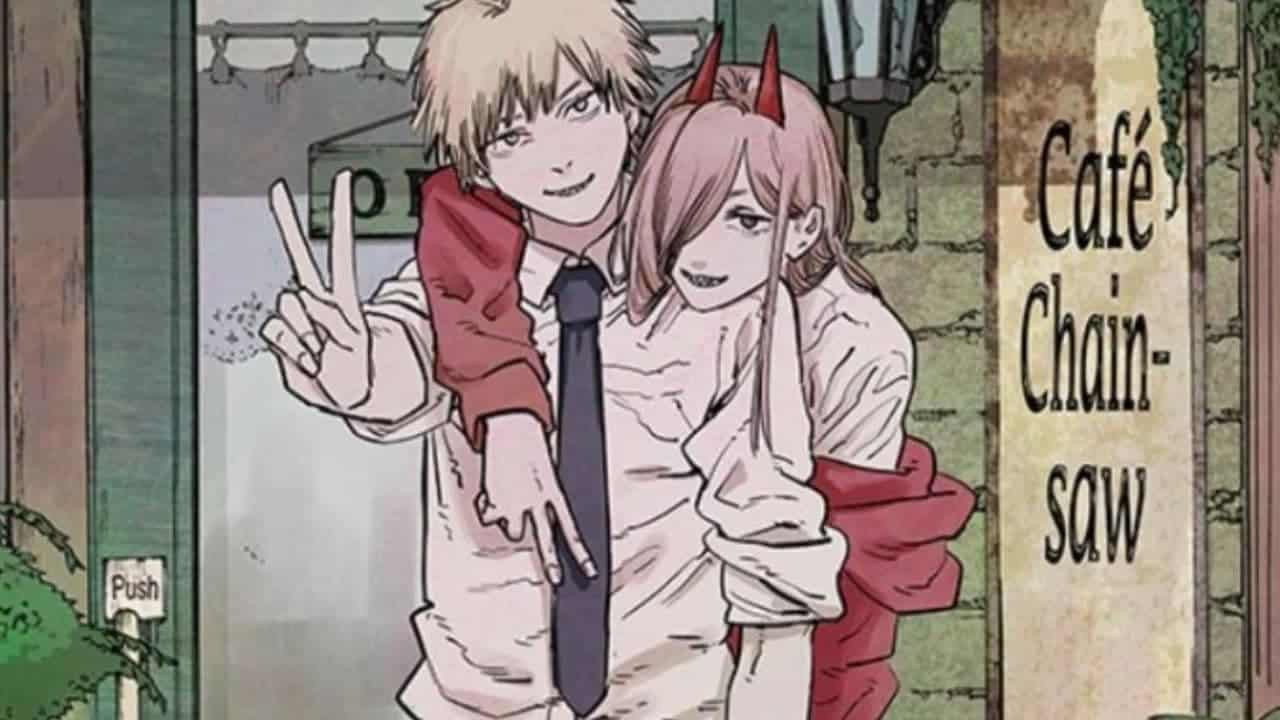 Chainsaw Man has continuously enjoyed fan and critical acclaim for its storytelling for years since its debut. One of the biggest hooks in the series has been the ways in which it subverts typical Shonen hooks while being continuously well-written and compelling. Unlike other series, there are genuine fan favorites that have tragically short lifespans in the series. In short, don’t get too attached. One such character is Power, who despite being loved by fans, met a violent demise at the hands of Makima, but why did this have to happen in Chainsaw Man? Be warned, there are massive series spoilers ahead!

Why Did Makima Kill Power in Chainsaw Man?

Makima killed Power in chapter 81 of the Chainsaw Man manga in a heartless bid to get Denji to break his contract with Pochita when he gained his powers. Pochita had given Denji his heart in order for Denji to live a normal life, so Makima provided him with all the means to live a happy existence, only to violently take them away so he would no longer want a normal life.

But first, Denji had to answer the door when Power knocked, so that Makima could strike her down in her vulnerable state; this was also symbolic of Denji hiding away his childhood trauma, where it appears he killed his father. This served to break Denji’s spirit and bend him to Makima’s will, turning him into one of her dogs, itself being a clear reference to her position as the Control Devil. But with such a beloved character passing away, and her nature as a fiend, fans might be wondering if this is the last we’ve seen of her. If you’ve not read past chapter 89 of the manga, spoilers are ahead, final warning!

Does Power Come Back?

Power has yet to come back in physical form, but due to letting Denji consume her blood in a previous chapter, she was able to communicate with him in his psyche, even interacting with Pochita. Her devil self, due to having died and reincarnated in chapter 90, is a separate body from herself once more. Power pled with Denji to find the Blood Devil so that the two can reunite. This bond would also serve to help Denji fight back against Makima. But for now, Power is only alive in the same way Pochita is, fused into Denji’s mind and body.

Chainsaw Man Part 1 and Part 2 are available to read on Viz Media.

Attack of the Fanboy / Entertainment / Why Did [Spoiler] Kill [Spoiler] in Chainsaw Man?