Chainsaw Man: Differences Between a Fiend and a Devil 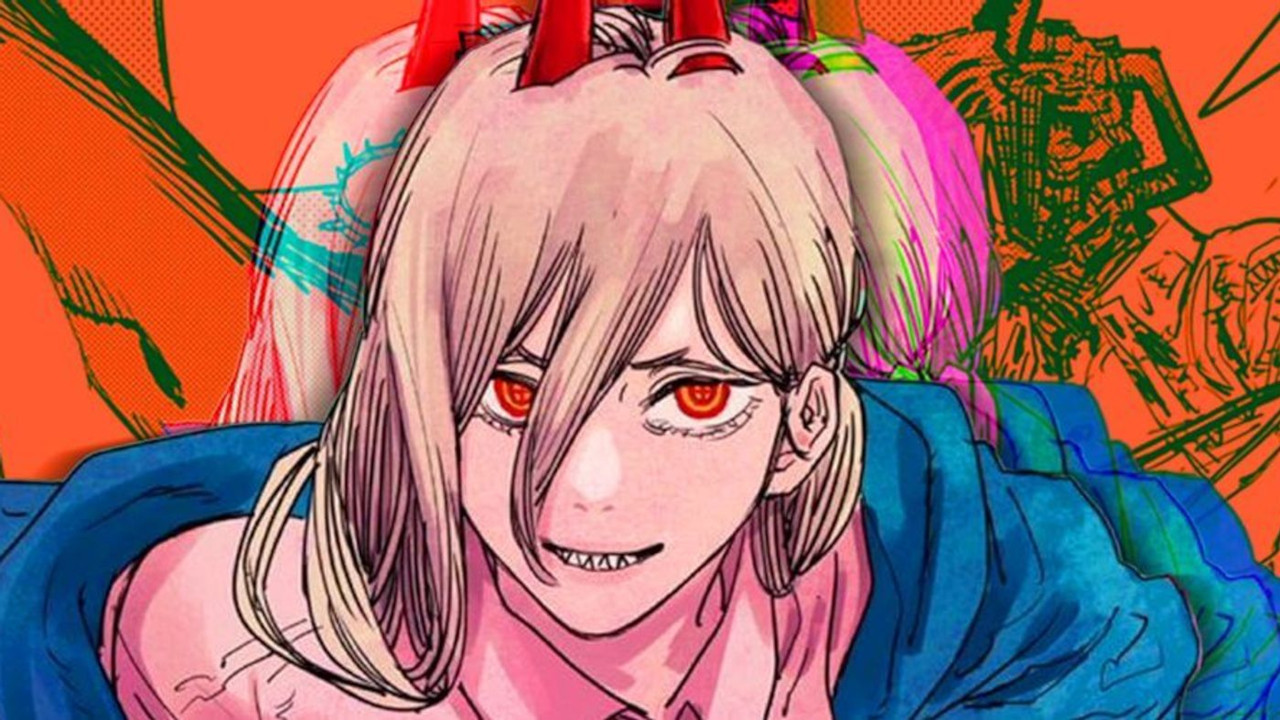 Chainsaw Man is the hottest, most outlandish anime being talked about right now, with a crazy premise and some amazing visuals. Part of the series’ charm is in the characters it establishes, with even the less likable ones being a draw to viewers for different reasons. For newcomers to Chainsaw Man though, you might be wondering what the distinction is between a Devil and a Fiend, in the series vernacular, but you’ll quickly learn their main distinctions.

Chainsaw Man: What is a Devil?

Devils in Chainsaw Man are supernatural beings living on earth, feeding on the blood and fears of humans. Devils thus typically see humans as prey or a nuisance, or even a threat in some cases. Different devils have powers determined by prominent human fears, such as Denji’s Chainsaw Devil Pochita, the Zombie Devil, or in a bizarre movie reference, the Tomato Devil. They take on the appearance and abilities characterized by said fears and adopt matching physiology to go with it while retaining humanoid characteristics.

Another neat thing about devils is the existence of Primal Devils as a sort of higher being on the devil hierarchy. The primal devils, or “Primal Fears” represent common, primal human fears, such as in the case of the Darkness Devil. Additionally, if a devil is killed, it reincarnates on earth, and if killed on earth, reincarnates in hell, but with its memories and personalities wiped, making for a clean slate. Lastly, there are Hybrid Devils, humans merged with devils such as the protagonist, Denji. Devil characters in Chainsaw Man are effectively immortal, albeit with some caveats, but what about the fiend characters in the show?

What Is the Difference Between a Fiend and a Devil? 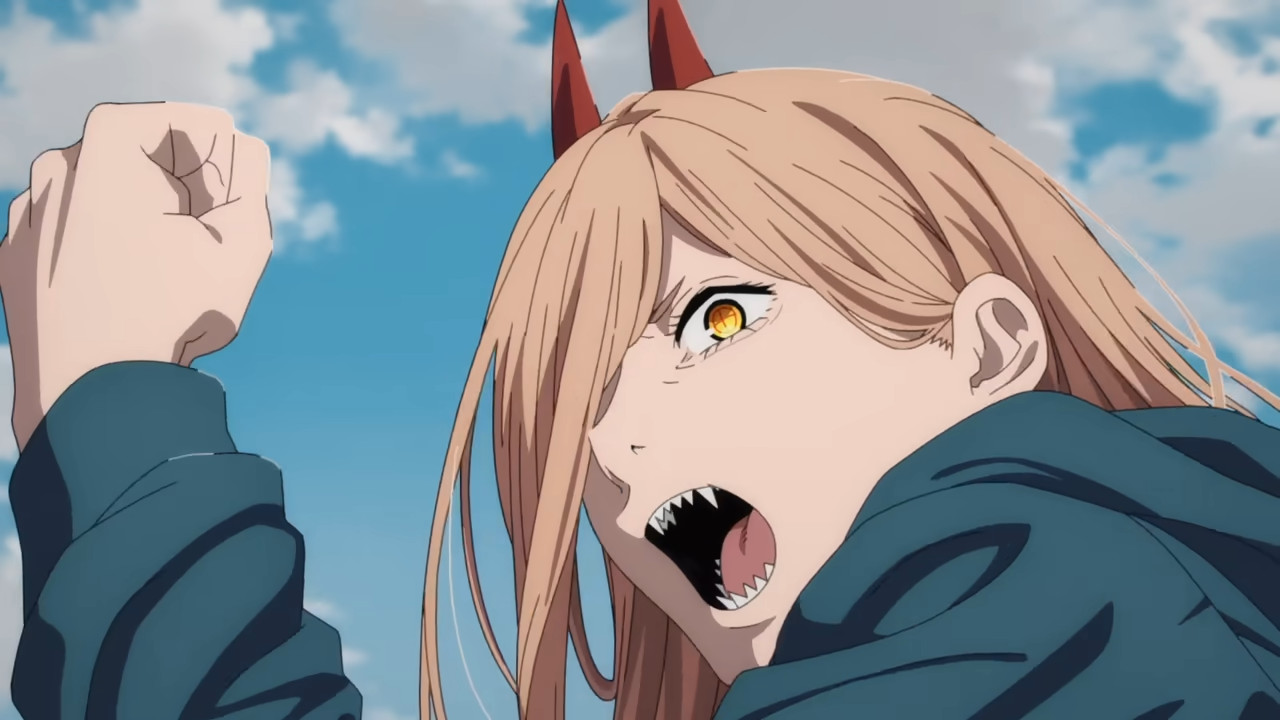 Fiends are human corpses possessed by devils as a last effort to survive, such as in the case of Power or Galgali, who are possessed by the devils of Blood and Violence, respectively. They must consume blood to restore their health like a devil would, but have less prominent abilities than their devil counterparts, and can transform to their original devil form temporarily. However, giving into their abilities too much can make it harder for them to blend into society, which is already a challenge. Despite devils claiming these bodies, many characters, including Power and Galgali, retain much of their intelligence and personalities.

Their appearances are altered by their status, with Power having horns, Galgali having more grotesque features, and some characters having outright more devil-like qualities such as the Gun Devil. Chainsaw Man is a wild, crazy ride, and these characters get to explore their abilities gradually as the series progresses, which is an exciting prospect for new fans.

Attack of the Fanboy / Entertainment / Chainsaw Man: Differences Between a Fiend and a Devil