FanDome joins Batgirl in getting axed too soon. 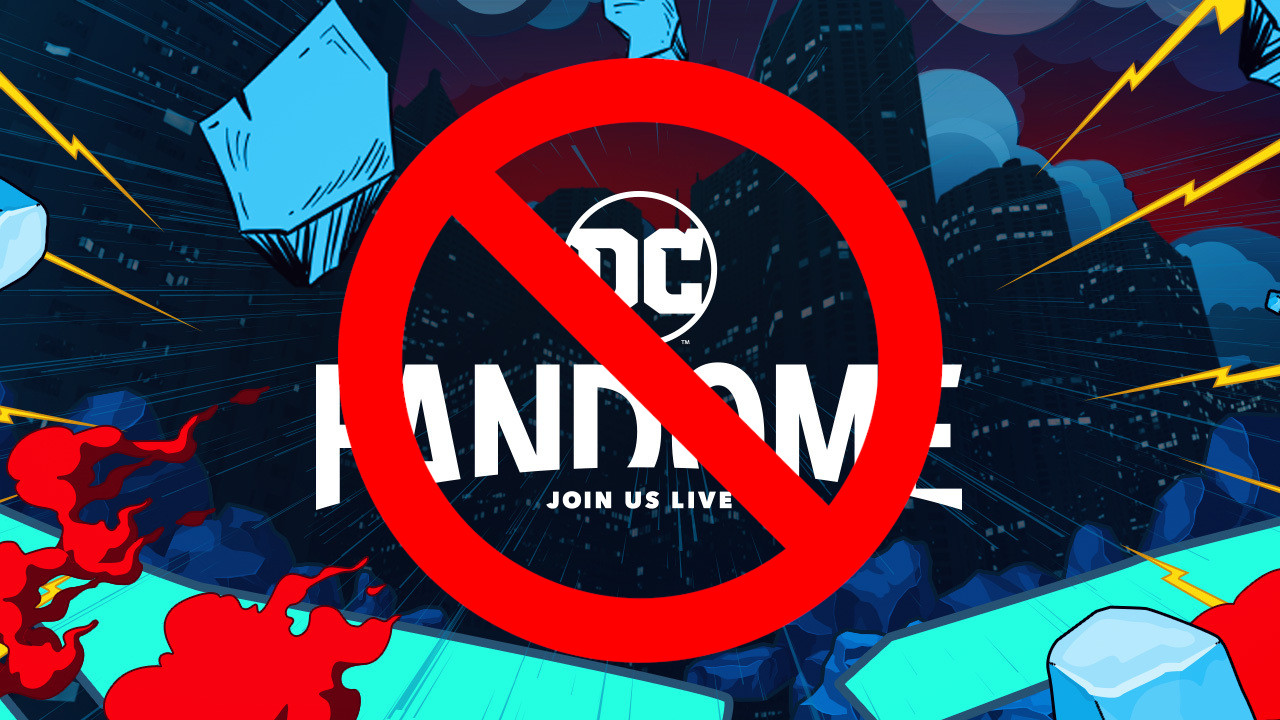 DC Comics is a mainstay for fans of some of the oldest superheroes in the medium, with iconic heroes like Batman and Superman, villains like the Joker and Darkseid, and even iconic antiheroes like John Constantine. While the publisher commonly plays second banana to Marvel when it comes to how their adapted films perform at the box office, DC is still a powerhouse and is more than able to compete in the arenas of TV, streaming, video games, comics, all of which it arguably can do better. One particular event which has been a hit with its fans, used to announce upcoming tentpole projects from the publisher, is known as DC FanDome, but it has recently been announced to be canceled. Why is DC FanDome Canceled for 2022? Read on to find out! 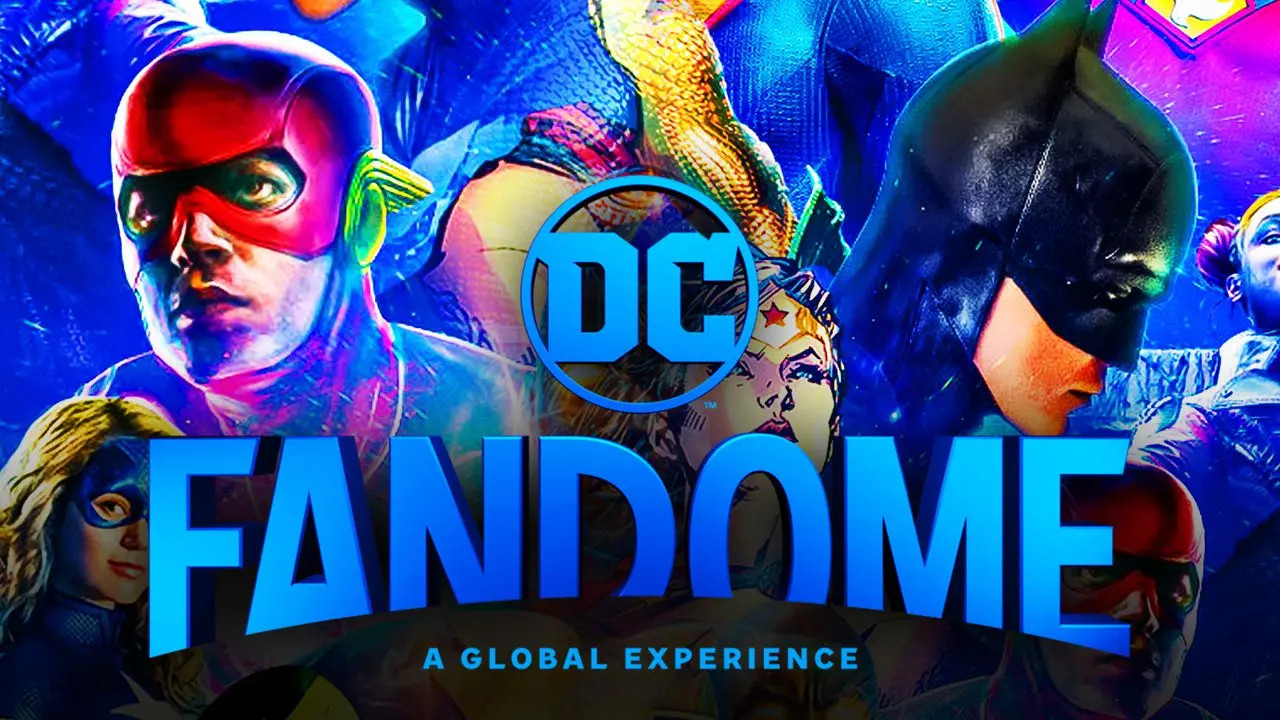 DC FanDome was originally announced for 2020, and continued in 2021, but is no longer necessary thanks to the return of in-person events to promote their upcoming projects. This means that Warner Bros. Discovery, despite giving the axe to so many other big DC properties lately (RIP Batgirl,) is simply moving its promotions back to events like E3 or San Diego Comic-Con. It’s a shame, however, as the event quickly became the talk of the town for all things DC, its first stream in 2020 gaining 22 million live views, and its 2021 event tripling that figure to reach 66 million.

It might have been assumed that this had something to do with the Warner Bros. Discovery merger, and its seeming trend to wipe much of the DC productions off their slate, but this is untrue. Major coups for the publisher premiered during DC FanDome, including the announcements of Zack Snyder’s Justice League, Suicide Squad: Kill the Justice League, and The Batman. These were then followed by prominent news coverage for weeks to follow, so the sudden removal of this feature, even in light of the reason, is bittersweet. It’s the end of a (pandemic) era, at least for the entertainment industry. As long as DC carries the same hype they infused into these streams, to other in-person promotional events, we’ll be there and excited all the same.

This concludes our coverage of Why DC FanDome 2022 is Canceled! Be sure to check out our entertainment column for more stories like this!

Attack of the Fanboy / Entertainment / Why is DC FanDome Canceled for 2022?