Why is Mario So Bad at Platforming in the Super Mario Bros. Movie?

Why is the Jumpman so bad at his namesake? Find out here! 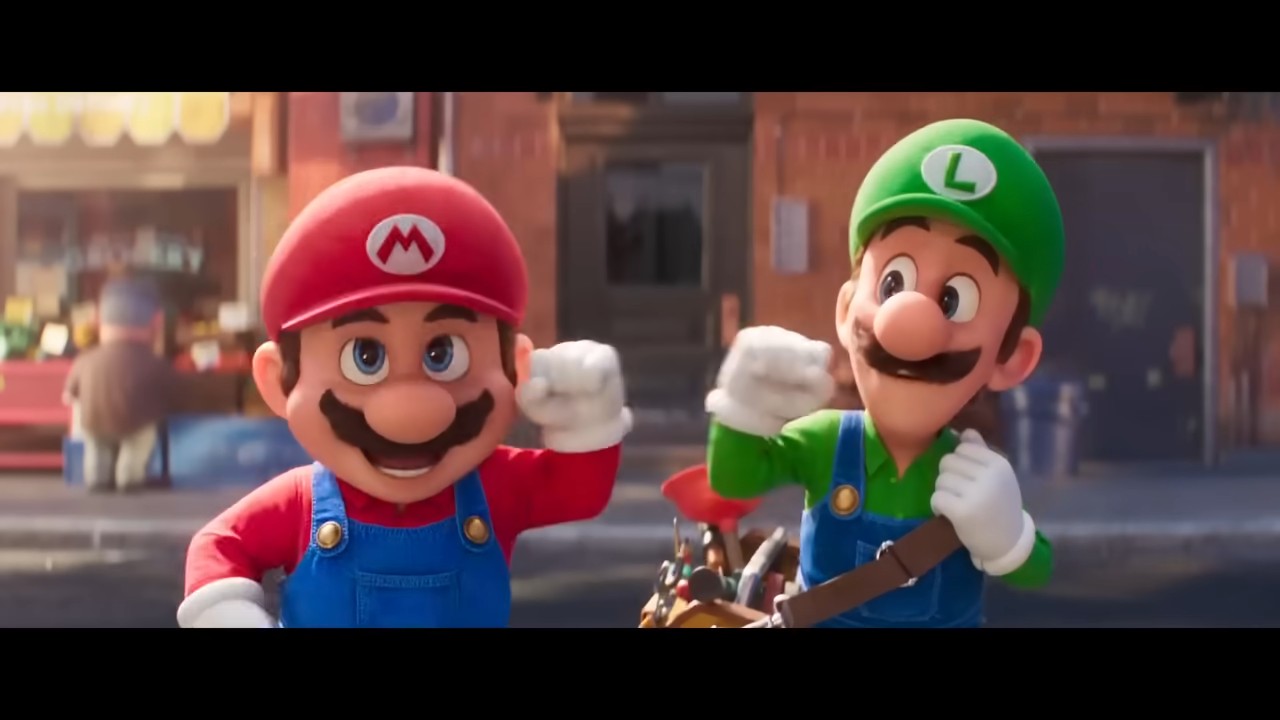 With the Mario Brothers returning to the big screen in 2023, gamers around the world are asking the same question: why is he so bad at doing what he’s known for? It seems like each trailer shows Mario eating dirt after missing a jump, and just being all-around bad at his number one claim to fame.

However, is there a reason for this? Let’s dive in and analyze what may be causing Mario to be so awful at platforming in this upcoming film, and if it’s something he’ll be able to perfect by the time the movie comes to a wrap. Let’s just hope that we don’t biff it as bad as the Jumpman himself.

Why Is Mario Awful At Platforming In The Super Mario Bros. Movie?

As we can see in the first trailer for this upcoming animated movie, Mario seems to be transported into the Mushroom Kingdom, in the vain of an Isekai anime. When he first gets himself off the ground, he mentions “What is this place?”, meaning he has never been in the Mushroom Kingdom before.

While there is still much to unwrap about this upcoming film, it seems that Mario has been transported from his world to a brand new land, to partake in new adventures. While his day job may be plumbing, it seems for the visual gags and goofs, the first couple of attempts for our favorite Nintendo mascot always end in failure.

This can be chalked up to the fact that he has not had to do platforming in his normal world, so everything here is completely new to him. As the film continues to progress, we can assume that we will start to see more of the man we know and love and that his skills will evolve alongside the storyline.

Viewers will only need to wait until April 7, 2023, to see what is coming next for these plumbing brothers, and what other wacky and wild adventures they will be getting into. As the second trailer has confirmed, plenty of familiar faces will bless the big screen when this film finally makes its way into the world. Will he become the hero they truly need, or will he fumble and bumble his way to victory? Time will only tell.

The Super Mario Bros. Movie will be available in theaters on April 7, 2023.

More on Attack of the Fanboy :
The Super Mario Bros. Movie

Attack of the Fanboy / Entertainment / Why is Mario So Bad at Platforming in the Super Mario Bros. Movie?