This well-known actor has an idea that sounds promising. 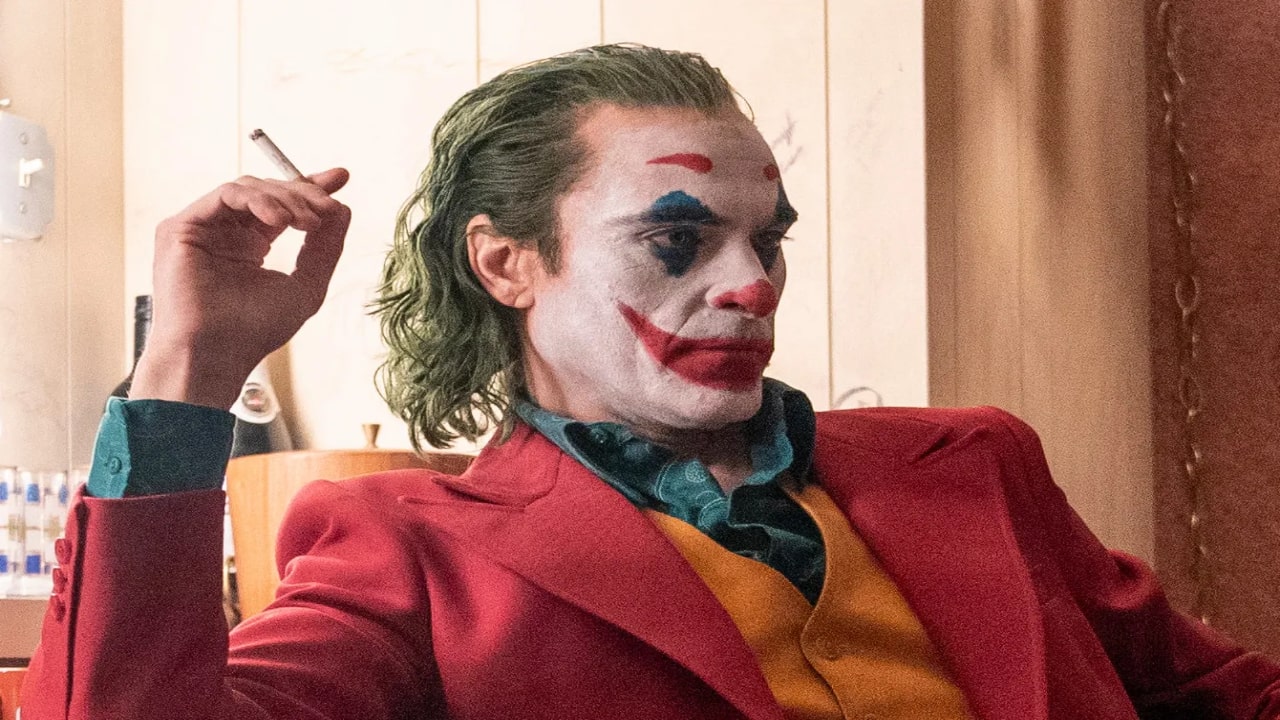 A Joker sequel was announced almost a week ago by Todd Phillips, the producer, director, and the one who co-wrote Joker’s screenplay alongside Scott Silver. The feedback from the community has been overwhelming, to say the least, and a lot of fans are already speculating about the movie’s plot and the possible involvement of a certain actor known for playing both good and bad guys.

Joker was released back in 2019, and since then, millions of fans have been quoting, talking, and even analyzing the movie’s plot, characters, and setting.  The movie earned around 1 billion dollars, and the main actor, Joaquin Phoenix landed himself a Golden Globe Award and even an Academy Award. The film had high expectations from fans of the Heath Ledger performance back in Batman: The Dark Knight. What seemed like a performance impossible to top off, Joaquin Phoenix managed to give the character its spin and stand out from the previous actors who portrayed said character.

A few days ago, Willem Dafoe, the famous actor known for portraying Green Goblin in Spiderman, Platoon, and other films. Had an interview with the British GQ magazine where he shared an interesting idea regarding a Joker sequel. According to the actor, he had fantasized about a Joker movie where the character had an impostor that imitated him or riffed off what he did. According to him, the two Jokers would not clash against each other and would coexist in the same world. This is a great idea and could be something that many fans could be interested to see.

Since the first Spiderman movie, many superhero fans have put Willem Dafoe as one of the most frightening villains in recent movies. The actor has a wide array of performances, but his portrayal of the Green Goblin is a performance that still lives in many of their minds, and more so when he got to reprise his role in Spiderman: No Way Home.

The screenplay of the Joker sequel is called “Folie à Deux” or “madness of two” in English. This title reveal has many fans of the movie speculating about the plot, and a good amount of them are wishing Willem Dafoe’s idea come true. All fans can do is wait for more information about the movie; even though the title may sound like there will be a secondary character in the movie, this could also mean the addition of another well-known character of the DC universe.