A memorable character with a fascinating backstory! 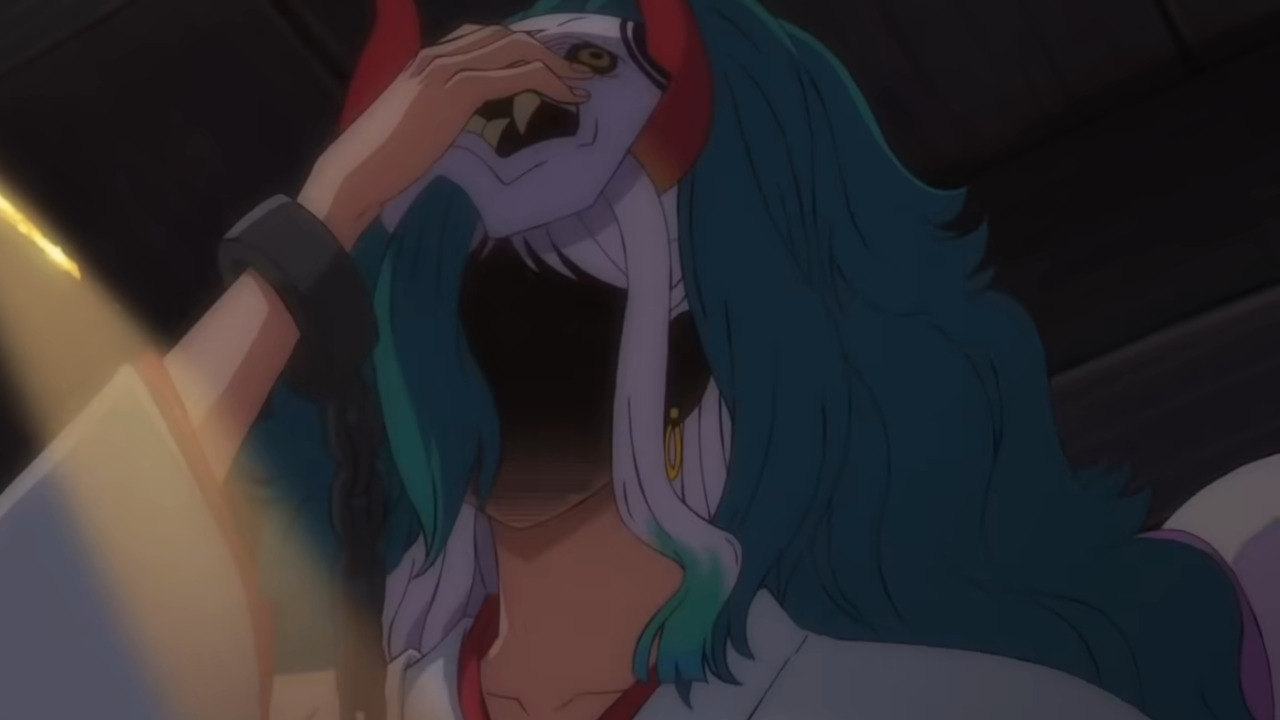 One Piece has become an absolute anime and manga juggernaut in the decades since its debut. It’s influenced pop culture and evolved into far more than a comedic action manga with pirates into a 1000-chapter+ epic. Through the many highs and lows of Monkey D. Luffy, he’s come across some fantastic characters who have become fan favorites. Among the standouts is one character who is frequently discussed and adored by One Piece fans, named Yamato, with the gender of this character being brought into question.

Yamato: What is Their Gender in One Piece?

Even when revealing himself to Luffy, who was skeptical when seeing his features, Yamato quickly won the protagonist over when he invoked Portgas D. Ace’s name. His admiration for the character he saw as the leader of a new pirate generation was something Luffy could appreciate, as well as his desire to open Wano’s borders in the Wano Country Arc.

Why Yamato’s Identity as a Man is Significant

One Piece has taken on a charming array of characters who have either joined or allied with the Straw Hat Pirates. Not only is having a trans man who is immensely popular significant, but it marks an interesting step forward in terms of acceptance. Luffy and his crew embrace Yamato as their ally, and in chapter 1052 when they even go to the hot springs, a traditionally gendered trope, Yamato bathes with the other men, jubilant to relax and party at a feast later.

While some of the men can’t help themselves at the sight of Yamato’s features, including Sanji’s rocket-powered nosebleed, we can choose to see this as trans-inclusionary body positivity, as the characters quickly move on.

Also noteworthy is Kikunojo, a trans woman, who bathes with the other women. It’s just such a wholesome and fun moment instead of the tired tradition of anime/manga male characters trying to peep at the women, being content to enjoy each others’ company. This is highly significant, especially in Japanese pop culture, coming from a nation with really restrictive laws against proper recognition of a trans person’s gender identity, labeling it a disorder.

While Yamato’s story is not likely meant as a political move, he and his gender identity have resonated with readers in a big way.

Attack of the Fanboy / Entertainment / Yamato’s Gender Identity in One Piece, Explained