Here's what we know so far for the hit Paramount series starring Kevin Costner. 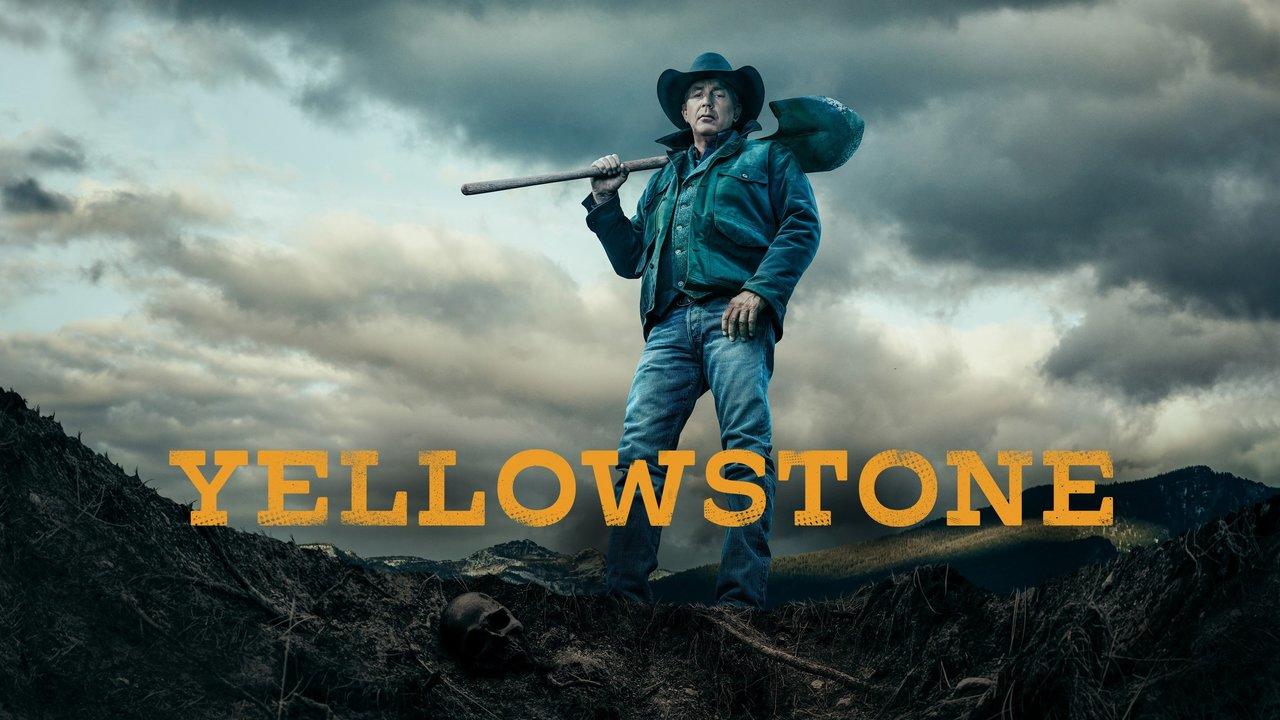 Yellowstone is going into Season 5, and the neo-Western drama has proven time and again to be a tantalizing viewing experience for those seeking stories of power dynamics between ranch owners, aboriginal reservation inhabitants, and greedy land developers looking to take the territory for themselves. The drama that ensues between these folks over the Yellowstone Dutton Ranch is surprisingly compelling, helmed by a strong cast of familiar faces and engaging performances, as well as some gritty crime drama storytelling to keep viewers glued to the edge of their seats. Read on for our coverage of Yellowstone Season 5, its Release Date, New and Returning Cast, and Everything We Know!

Yellowstone Season 5 | Everything to Know

For those seeking that touch of modern western scenery and storytelling—especially with Better Call Saul bowing out, ending the Breaking Bad saga—you’ll want to get caught up on the series as soon as you can. The previous seasons are available to stream on Peacock, Sky, or NOW, depending on where you are living. Beyond that, if you are ready to get into season 5, we have the following information:

Yellowstone Season 5 premieres on November 13, 2022. It will be available to watch as it airs on the Paramount network. It appears not to be available on next-day streaming for Peacock, so if you don’t catch it then, you may have to wait.

We will be seeing a host of new cast members joining for season 5, but we will also see many returning actors continue where the series left off. This includes the following original cast members:

Additionally, we’ll see the following new cast members, and get a glimpse at who they’ll be portraying:

This concludes our coverage of Yellowstone Season 5! Be sure to check out our entertainment column for more stories like this!

Attack of the Fanboy / Entertainment / Yellowstone Season 5 | Release Date, New Cast Members, and Everything to Know