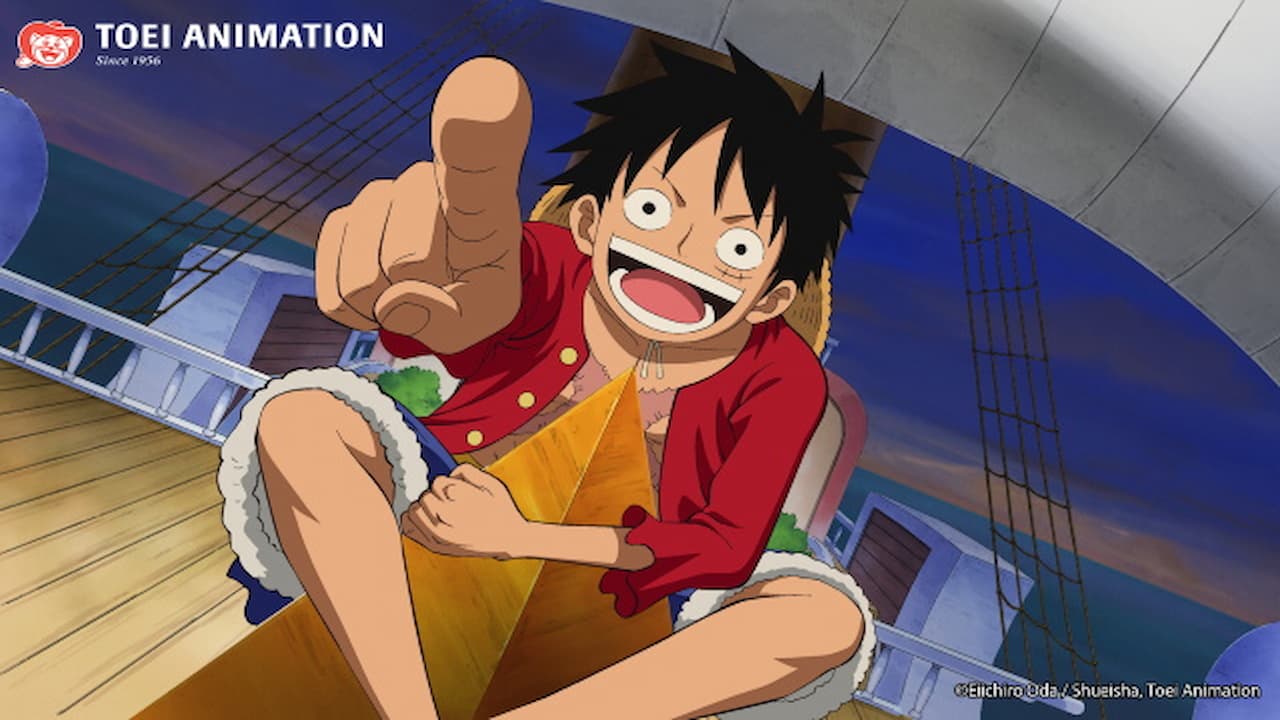 Whether you are looking to start One Piece for the first time or have been a fan since its inception in 1999, you may wonder how long it will take to watch all 20 seasons of the hit anime show. By the time the 20th season concludes on February 5, 2023, there will be 1050 episodes. That’s insane! This doesn’t seem to stop fans from watching the show, though, because One Piece was the most-watched television show in 2022.

This is an impressive feat because we had shows like the new season of Stranger Things, The House of the Dragon series premiere, and the immortal The Office, which were all insanely popular in 2022. Here is everything you need to know about how many times you could beat One Piece Odyssey while watching the One Piece anime.

One Piece Odyssey is the new RPG game set in the One Piece universe that celebrates the 25th anniversary of the series. In it, you take on the role of the Straw Hat Crew as you sail across the New World. So, what adventures will you find yourself in? During an interview at the Thailand Game show 2022, Produce Katsuaki Tsuzuki shared with viewers that the main campaign of One Piece Odyssey will take about 30 hours to complete.

With this information in hand, we can figure out how many times you can beat One Piece Odyssey while watching every anime episode. Each One Piece episode is 23 minutes on average, so if we multiply 23 by 1050, we will end up with 24,150 minutes or 402.5 hours. You then divide 402.5 by 30 with a resulting quotient of 13. This means you could beat the main campaign of One Piece Odyssey 13 times in the time it would take you to watch all One Piece anime episodes.

One Piece Odyssey will be avaiable to play on PC, PlayStation 4, PlayStation 5, and Xbox Series X|S starting January 12, 2023.

More on Attack of the Fanboy :
Anime Manga One Piece One Piece Odyssey