How Many Episodes Are in One Piece?

Find out how many Episodes are currently available for One Piece! 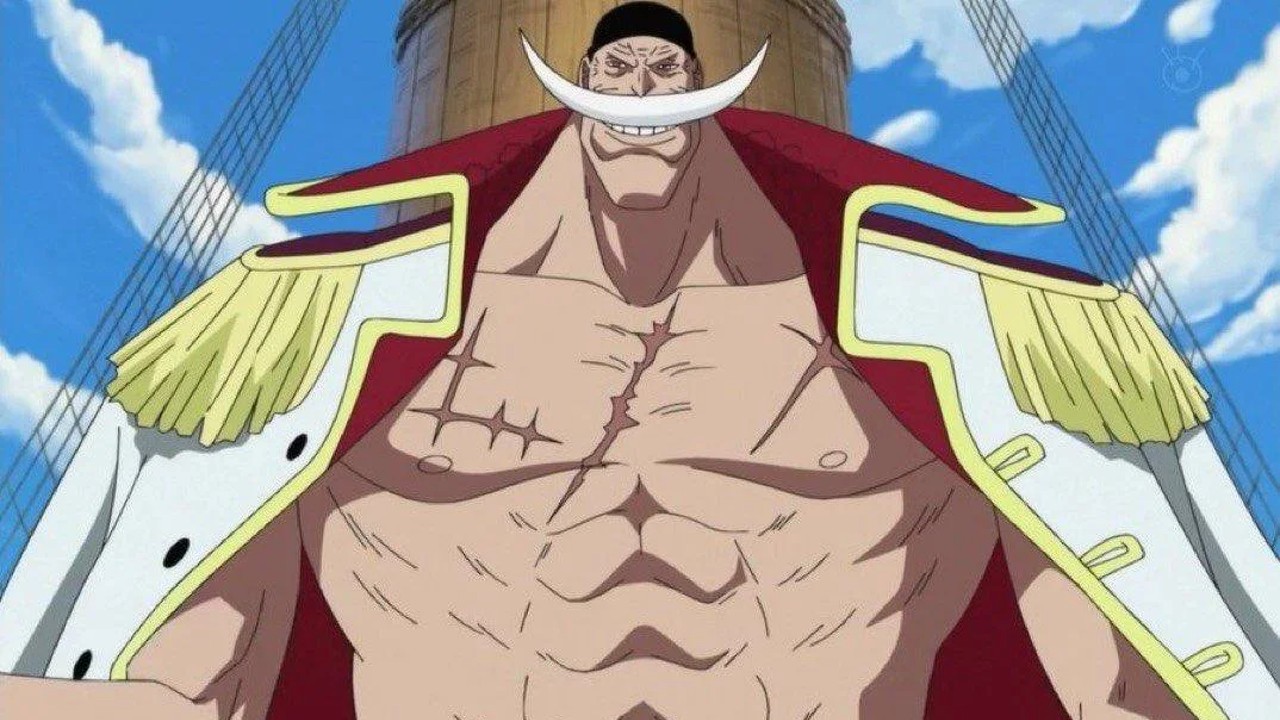 As One Piece continues moving at a steady pace, fans may be a bit intimidated to finally jump into either the Anime or the Manga adaptations of this popular franchise. With a total running time of over 25 years on the market, there is plenty of One Piece media to consume, but how much of it is currently available to watch?

Originally debuting in 1999, the One Piece anime has continued to grow and build steam, even releasing a new movie in 2022. But, if a fan of the series wanted to sit down and watch all of the currently available episodes of One Piece, how many episodes would they need to watch? Let’s join up with the Straw Hat Gang and find out.

How Many Episodes Of One Piece Are There Currently?

As of the time of this writing, there are currently 1,046 episodes of One Piece available to watch, with a total of 1,050 when the latest season wraps up. That’s a pretty heft number of episodes, all things considered. If a fan were to sit down and start watching now, at an average of 23 minutes per episode, they’d be devoting at least 24,058 minutes or around 401 Hours of their life to this show. Or, in total, about 16 days’ worth of time to get from start to finish, without adding any of the new episodes into the equation.

That’s a pretty hefty amount of time and is only bound to grow from this point onward as new episodes continue to come out. This isn’t even considering the films, OVAs, and all other forms of One Piece media that are available on the market, such as the upcoming One Piece Odyssey game.

There is plenty of lore to get lost in, and with the 1,050th Episode going live on February 5, 2023, fans may finally get a small chance to catch up with Monkey D. Luffy and the crew before the next season goes live. It seems that there is plenty of One Piece to go around, especially with the creator confirming that it may not be ending as soon as expected. Don’t even get us started on the amount of Manga chapters currently available for this series, otherwise, you may find yourself screaming that the timesink is real.

More on Attack of the Fanboy :
Anime One Piece

Attack of the Fanboy / Entertainment / How Many Episodes Are in One Piece?