When Will One Piece End? Final Saga Explained

When will One Piece finally come to a close? Find out here! 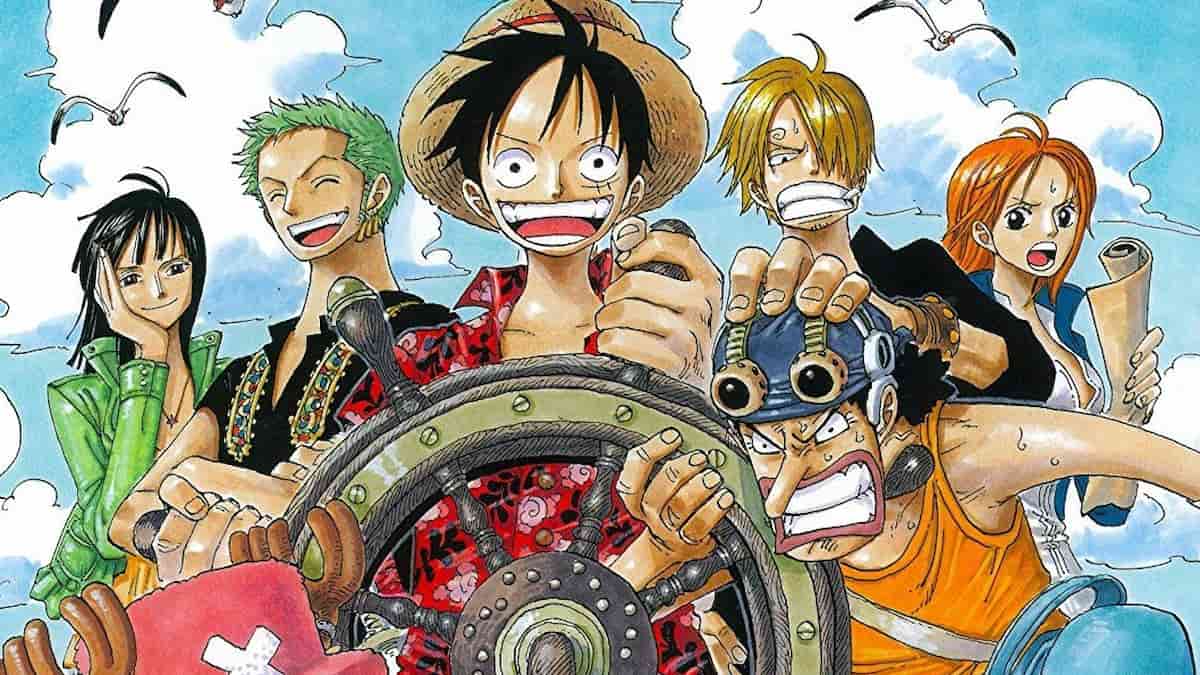 All good things must come to an end eventually, and it seems that One Piece may be making its way toward the final adventure. While this Final Saga has just started, there is a chance that things may come to a close faster than expected.

Since its introduction in 1997, this series has been blazing along while setting plenty of records for itself. One of the highest-selling franchises of all time, One Piece has been a trailblazing adventure for aspiring pirates, and anyone in between. But, with the Final Saga underway, when will it finally come to a close, giving Monkey D. Luffy the vacation he deserves?

When Will One Piece End – Final Saga Underway

As the Eleventh Saga from the Second Half of the Manga, viewers, and readers have had plenty of adventures alongside the Straw Hat Gang, but it seems that Eiichiro Oda may be planning on bringing the series to a close in the next few years.

However, fans don’t need to worry as much as originally anticipated. While Oda was planning on ending the franchise within the next three years initially, it seems that things may be changing once again. During an interview/message at Jump Festa 2022, Oda is translated as saying:

I know I’ve been saying “Final Saga” this and “Final Saga” that, but it’s not gonna end as quickly as I’m making it sound, so I’d recommend not stressing over it and just reading comfortably.”

So, while the Straw Hat Pirates have just arrived at Egghead, it seems that fans of the popular franchise will have plenty more to look forward to as the years go on. It appears that Eiichiro Oda cares deeply for his fans, and wants to keep this series going as long as possible. However, after 25 years of working, we can only imagine that the well of ideas may eventually run out, even with help from others.

Even if the Manga does come to a close within the next few years, fans will have the Anime to look forward to for a fair bit of time afterward. With some of the most unique characters and weapons in all of the medium, One Piece will hold onto a piece of our hearts, even after it finally comes to a close.

Attack of the Fanboy / Entertainment / When Will One Piece End? Final Saga Explained