She-Hulk: You Might Want to Catch Up on The Sopranos Before the Latest Episode

Woke up this morning and had my series spoiled. 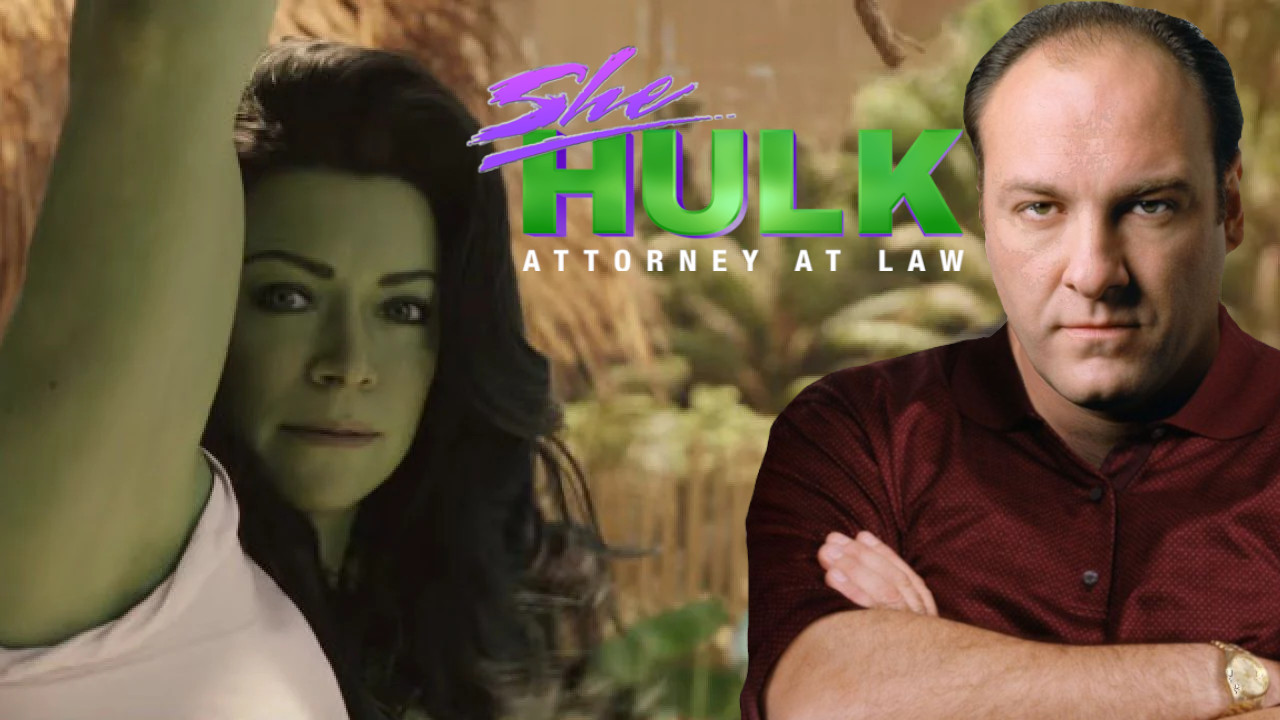 She-Hulk: Attorney at Law is back at it this week, poking fun at Twitter trends regarding its show in its self-aware narration, and generally having fun with its cast of main and supporting characters. While the episode follows Jen Walters trying to live her busy life as an attorney while also managing her dating life, the recurring character Wong makes another appearance, coincidentally also attempting to live his version of a normal life. It turns out that Wong is a big watcher of television dramas, including family drama This Is Us and HBO crime saga The Sopranos. Without going into too much detail, You Might Want to Catch Up on The Sopranos Before the Latest She-Hulk! 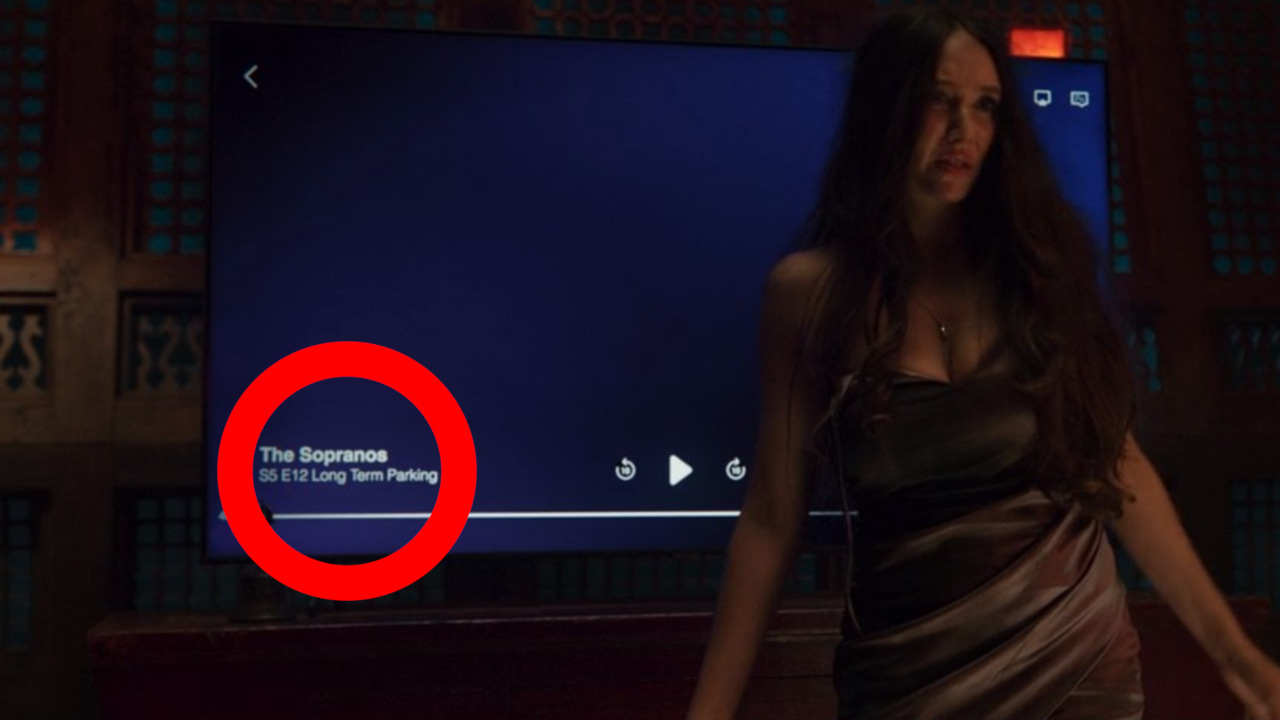 This article contains spoilers for The Sopranos, so you have been warned!

While Jen Walters tries to balance a personal and professional life, an amusing side-plot opens with Wong attempting to enjoy Episode 12 from Season 5 of The Sopranos, ‘Long Term Parking,’ which gets spoiled by an unexpected intruder. Elsewhere, a rejected student of the Mystic Arts going by Donny Blaze was bombing hard at his poorly-attended magic show. In a bid to retain his audience’s interest, he takes out a sling ring and sends a drunk clubber from his audience into a portal without any idea where it would send her.

Final Warning! Spoilers for The Sopranos Ahead! 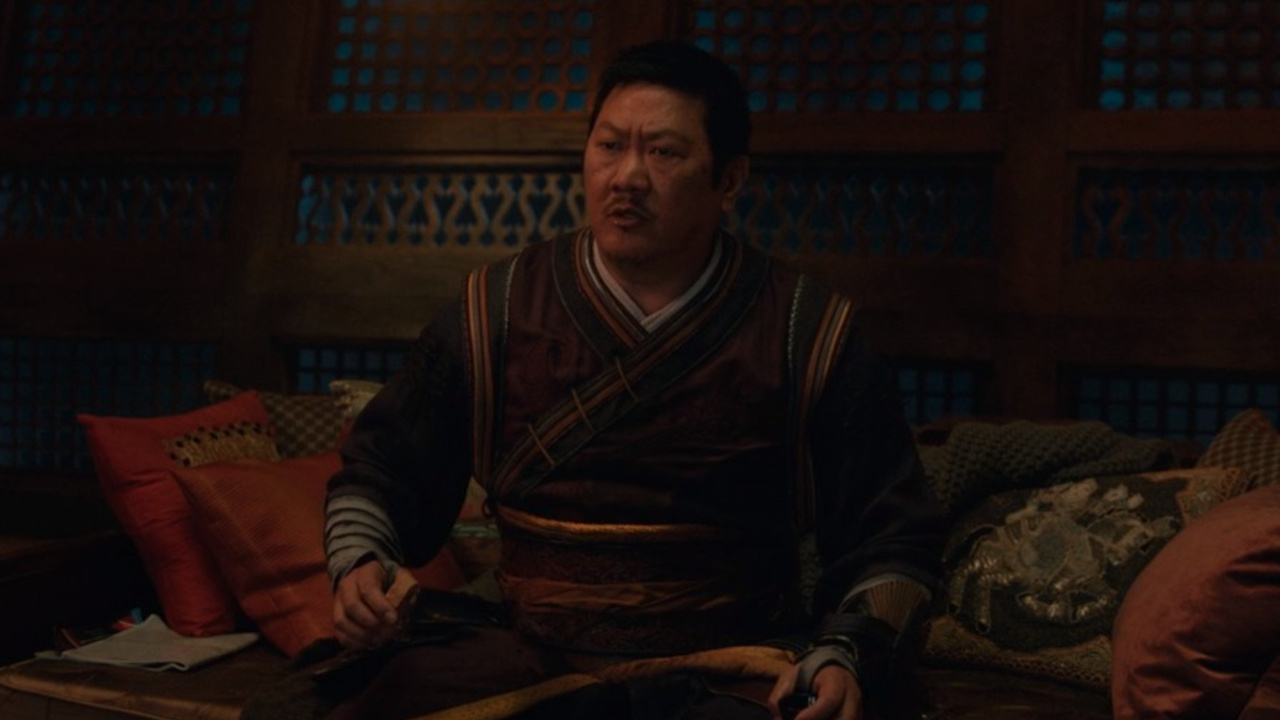 The victim, Madisynn King, spelled “with 2 N’s, and one Y, but it’s not where you think,” eventually wound up in Wong’s home next to his TV set as he’s getting ready to watch. You can even hear the iconic theme song playing as he sits down, with the camera also giving a glimpse at the screen showing which episode he is viewing. When Madisynn sees his screen, she casually blurts out the consequential events of the episode, particularly the death of Adriana La Cerva, Christopher Moltisanti’s wife.

Wong, devastated by these spoilers, goes on a warpath, enlisting She-Hulk on a mission to strip Donny of any legal right to perform these acts in his show. They even call Madisynn in as a witness on the case, only to have her spoil Christopher’s death as well. We hope this isn’t how you learned these events would come to pass.

This is an interesting development in the MCU, as another pop culture easter egg—although a much more blatant one—with references to a particular media rival of Disney’s: Warner Bros. Discovery, who owns HBO. Surprisingly, they would make this reference with that info in consideration, but to be fair, The Sopranos is must-see TV for anyone wanting a memorable crime drama. Wong can also be seen viewing This Is Us, showing his viewing habits are somewhat vanilla, but great water cooler conversation topics. That being said, Jen’s comments at the beginning of the episode about Wong being a “Twitter shield” might be inaccurate if the trolls catch wind that She-Hulk is spoiling The Sopranos.

This concludes our coverage on The Sopranos Spoilers on She-Hulk: Attorney at Law! Be sure to check out more coverage like this in our entertainment column!

Attack of the Fanboy / Entertainment / She-Hulk: You Might Want to Catch Up on The Sopranos Before the Latest Episode