What Did Wong Do Before Becoming Sorcerer Supreme?

What were the beginnings for the current Sorcerer Supreme? 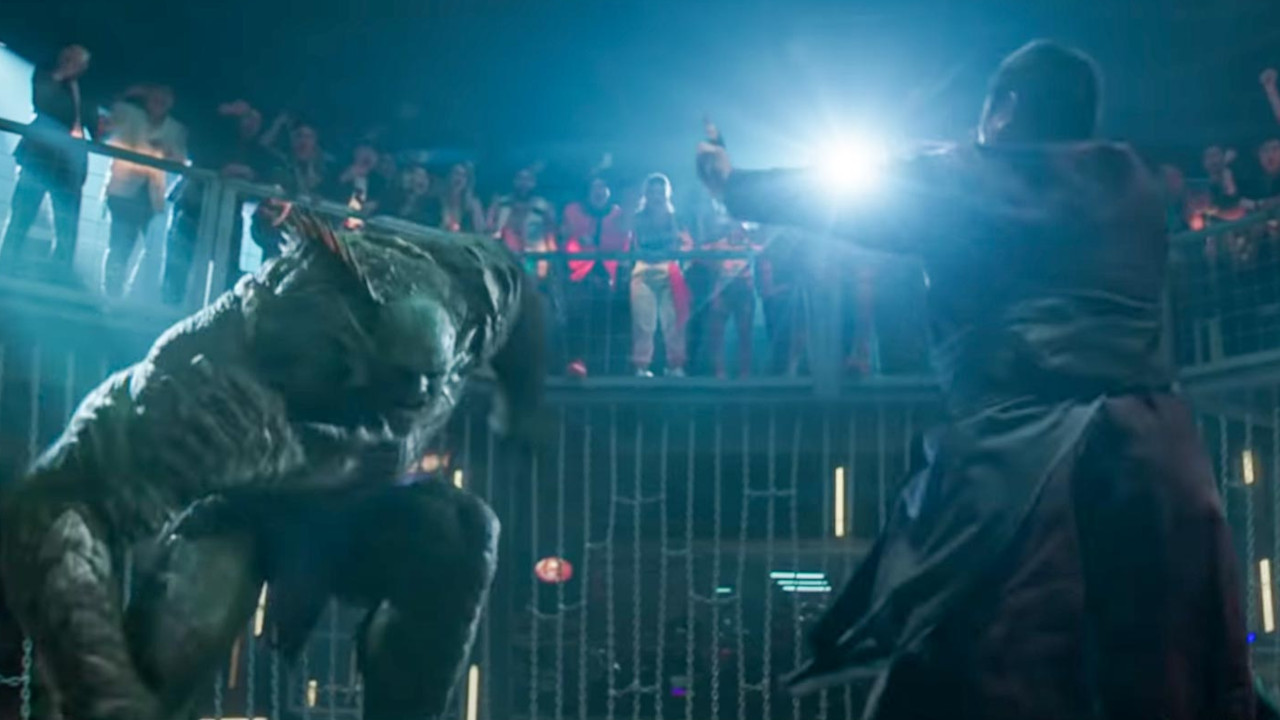 She-Hulk: Attorney at Law has been hard at work getting cameos from high-profile celebrities and MCU stars since its debut in August 2022. The series’ blend of superhero antics and sitcom humor has landed a surprising degree of admiration from Marvel fans, as well as a dedicated following of people looking to pick apart the show for easter eggs. One such bit of information cleverly hidden in the show includes the background of the current Sorcerer Supreme, Wong, played by Benedict Wong.

While we know the character from his appearances in Doctor Strange, Shang-Chi, and more, we got a brief glimpse at his resume in a moment that could be easily missed. What Did Wong Do Before Becoming Sorcerer Supreme? Read on to find out!

What Did Wong Do Before Becoming Sorcerer Supreme? 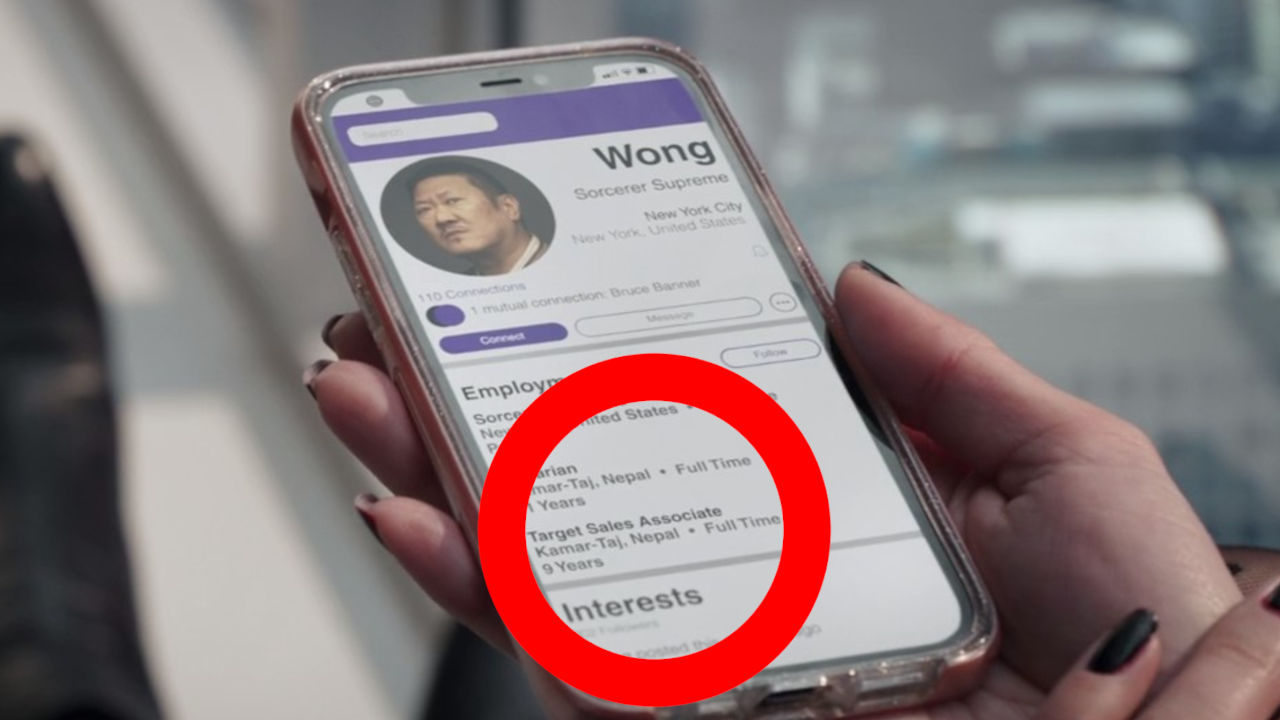 Thanks to this brief glimpse at his resume (or LinkedIn profile) we see that not only does Wong keep his career status updated, he includes his past as a Target sales associate for 9 years at Kamar-Taj. This is before his turn as a librarian in the same area, where of course he got trained as a sorcerer, and where he operated another 11 years before taking the mantle from Stephen Strange. This is a disarmingly humble piece of Wong’s personal history briefly given exposure in the 3rd episode of She-Hulk.

This came to light, of course, after Jen Walters and her paralegal, Nikki, seek him out to take him on as a key witness for the Emil Blonsky parole case, which was jeopardized after Wong was seen taking the Abomination to a fight club in Macau. Wong certainly obliged, although not without making Walters wait, to clear up any confusion about Blonsky’s reformed status. One thing for sure is, if he worked at Target for 9 years, he surely at one point had better punctuality.

This concludes our answer to the question, What Did Wong Do Before Becoming Sorcerer Supreme? For more content like this, check out our entertainment column!

Attack of the Fanboy / Entertainment / What Did Wong Do Before Becoming Sorcerer Supreme?