She-Hulk: Attorney at Law | Who is Abomination? Real Name, Powers, and Origins Explained

Is he the same character from the 2008 Hulk movie? 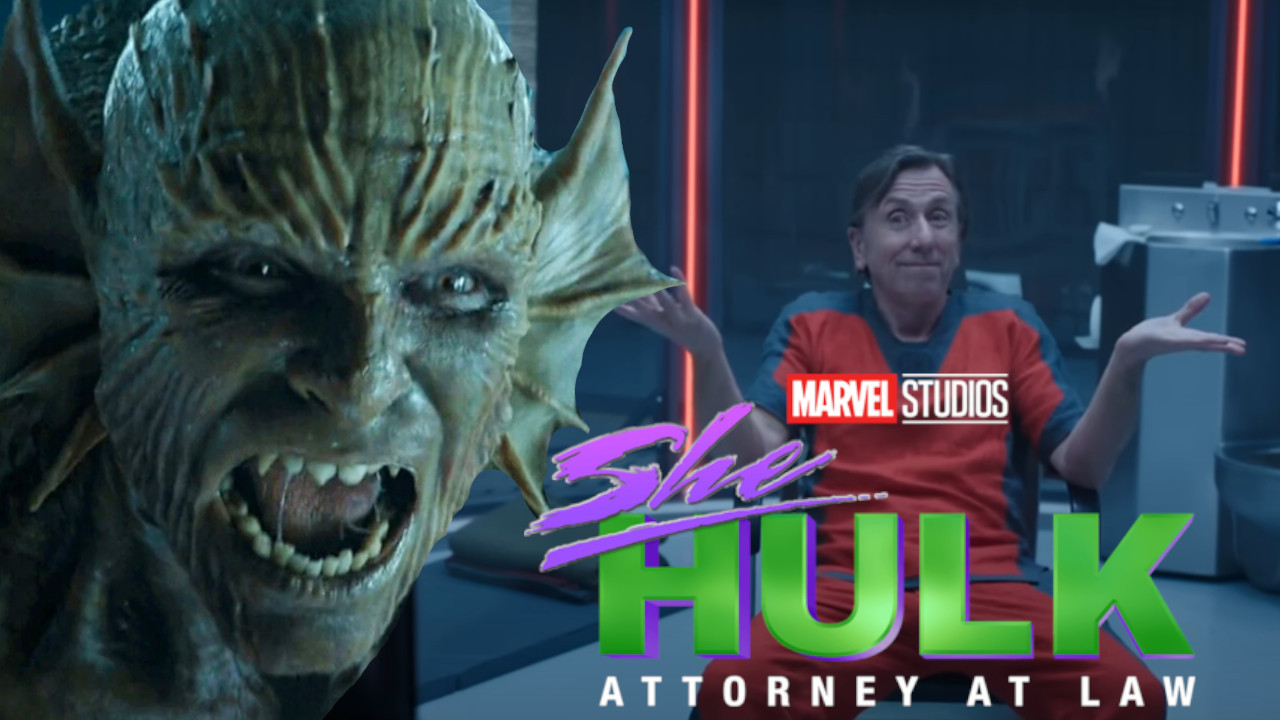 While She-Hulk: Attorney at Law introduces several new characters to the Marvel Cinematic Universe, a few returning players get to share the limelight in the upcoming Disney+ series. Tatiana Maslany’s Jennifer Walters, who later becomes the titular She-Hulk, is joined by none other than Bruce Banner, the original Hulk. But what’s also noteworthy is that we get another appearance from one of his old foes, Abomination, who has only previously appeared in 2008’s ‘The Incredible Hulk’ and recently in ‘Shang-Chi and the Legend of the Ten Rings.’ Abomination plays a key role in She-Hulk, but people might be wondering, who is Abomination, what are his abilities, and what does he have to do with She-Hulk? Read on to find out.

She-Hulk: Attorney at Law | Who is Abomination? What are His Real Name and Origins?

Abomination’s real name is Emil Blonsky, a Russian-born officer of the British Royal Marines who was part of a U.S. government scheme to reinvigorate the Super Soldier program via the use of gamma radiation. This all unfolded while Bruce Banner was attempting to evade capture, at this point wanting to remove the ability to transform altogether. General Thaddeus “Thunderbolt” Ross, wishing to weaponize the Hulk and create a new generation for military use, gave Blonsky a chance to fight against the Hulk and take on similar abilities through a mix of the Super Soldier Serum and gamma radiation. Blonsky ended up taking in this mixture to become the Abomination, a hideous, deformed monster. 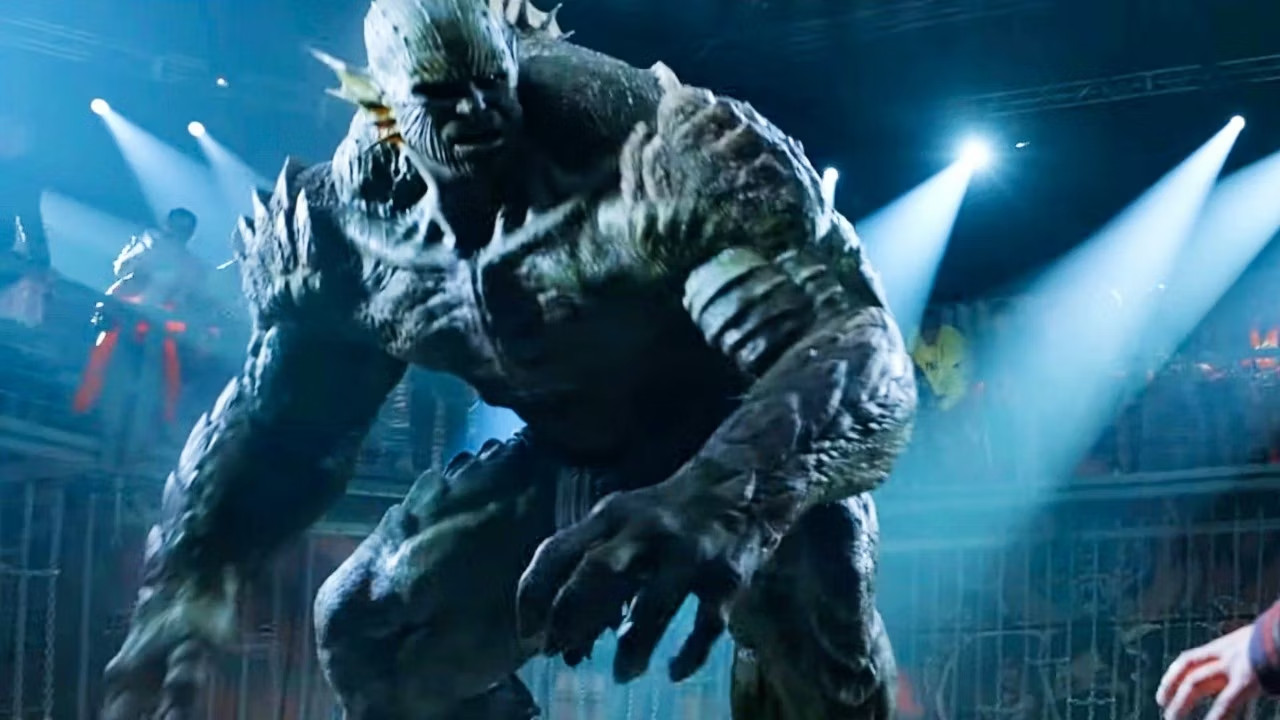 Abomination has very similar powers to that of Bruce Banner and Jennifer Walters’ Hulk, with superhuman strength, stamina, durability, regenerative healing factor, and other abilities stemming from a blend of the Super Soldier Serum and gamma radiation. Unlike the Hulk or She-Hulk, Blonsky’s Abomination form is stable, meaning it doesn’t easily revert to its human state. However, given how the show reveals him calmly in his human form, it appears he has figured out secrets to change back and forth, seemingly tied to his position as leader of the self-healing support group “Abomaste”, of which Porcupine, Man-Bull, Aguila, and Saracen are members along with Walters’ She-Hulk.

It’s unknown as of yet what Blonsky’s Abomination is planning, but he quickly becomes a controversial figure to complicate Walters’ life, her being asked to represent him as an attorney despite him having attempted to kill her cousin, confirming this story as not having been retconned. Given the glimpses of footage where it appears his associates attempt to fight She-Hulk, it suggests the reform of Abomination is perhaps not a perfect one.  We’ll surely find out more as the series progresses, though. Tim Roth delightfully reprises his role as Emil Blonsky/Abomination.

This concludes our coverage of the questions who is Abomination, what are his abilities, and what does he have to do with She-Hulk? Be sure to check out our entertainment column for more stories like this!

Attack of the Fanboy / Entertainment / She-Hulk: Attorney at Law | Who is Abomination? Real Name, Powers, and Origins Explained