Destiny 2 Beta: When it Starts & How to Get It

The latest news in the world of video games at Attack of the Fanboy
July 5th, 2017 by William Schwartz 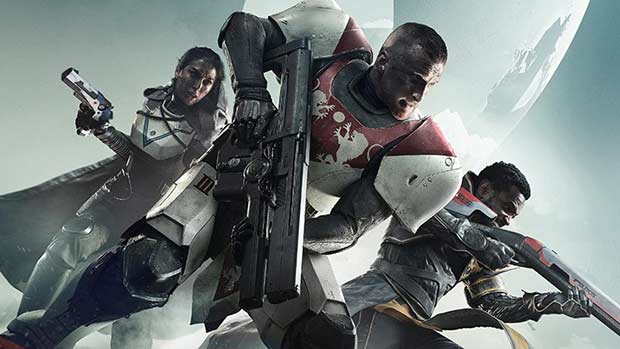 On 7/18 the Destiny 2 Early Access Beta will begin on the PlayStation 4.

On 7/19 the Destiny 2 Eary Access Beta will begin on the Xbox One.

There is also a PC Beta for Destiny 2, which Bungie says will begin sometime in late August.

If you’ve pre-ordered the game on the Xbox, Blizzard, or PlayStation Store your account will automatically be granted access to the beta when it launches.  However, if you’ve pre-ordered the game from a participating retailer that gave you a code, you’ll need to redeem that code on Bungie’s website.  This code can be used to gain access for one of the three platforms that the game will launch on.

Following the beta, Destiny 2 is slated to release on September 6th, 2017 for PlayStation 4 and Xbox One with a PC release date set for shortly after.