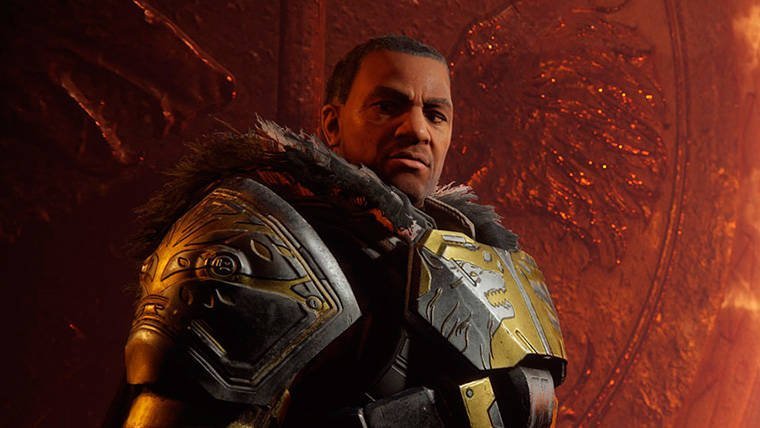 Destiny 2’s Iron Banner event is coming back for Season 2 and it begin on January 30th and run until February 6th.  Bungie has outlined some changes being made to the Live Event.  For this Iron Banner event, new items have been added to engrams you earn from completing challenges for Lord Saladin.

Bungie says in their most recent update that there will “definitely be Season 2 weapons in the Iron Banner Engram and we will be adding more in the next event.”  These new items can be seen in the latest weekly update.  For those that missed out on earning items from the last season, these Iron Banner engrams will possibly drop rewards from previous seasons.

Players will also be able to directly acquire items from Lord Saladin during the live event.  Armor and Weapons will both be added to his inventory during Iron Banner. Finally, you can also complete challenges during Iron Banner to earn Ornaments for the Iron Banner gear.  Completing various objectives during the event will earn you these items.

Bungie says that for this event there will be no limits on the number of engrams you can acquire or how many Iron Banner tokens you can earn.  Playing as much as you can during the event will always move you closer to another items available during the event.

This last piece of information is likely a direct response to complaints from the recently completed Faction Rally.  There, Destiny 2 players were complaining about an unseen cap put in place that stopped players from farming special items for the Rally.  It looks like Bungie has taken that into account for Iron Banner.

Look for Iron Banner Season 2 in Destiny 2 to begin on January 30th and run until February 6th.