Far Cry 5: How to Unlock the Alien Magnopulser Gun

The latest news in the world of video games at Attack of the Fanboy
March 26th, 2018 by William Schwartz 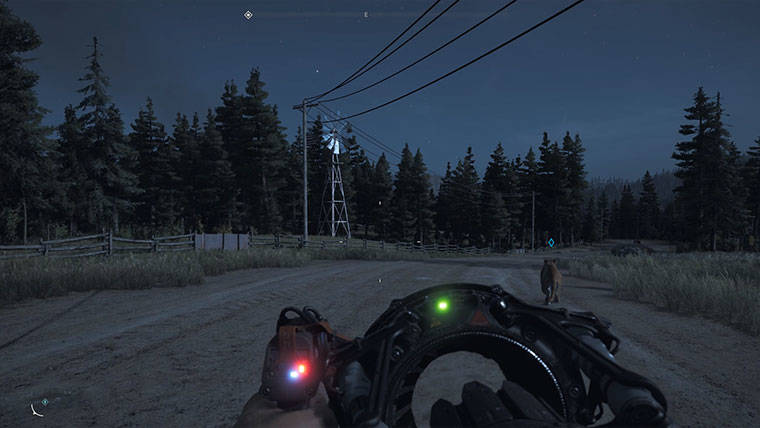 If standard guns aren’t your thing and you’d like something a little more over the top, in Far Cry 5 players can get their hands on some alien weaponry if they do the right missions.  Hope County is full of colorful residents, and one of them is a little on the crazy side.  You’ll get the Magnopulser gun you’ll need to complete a series of quests which start when you encounter Larry Parker in the Holland Valley region in the Southwest area of the map.  Once unlocked you can fast travel to Parker through the “Parker Laboratories” point on the map.

How to Unlock the Magnopulser

The quest to unlock the alien gun is a four part quest:

Upon completing the last mission, the Magnopulser will be available to purchase at any of the armory shops in Hope.  Within the menu of the Shop, head all the way to the last tab and scroll down to Special Weapons.  Here you’ll find the Magnopulser gun can be added to your arsenal.

The Magnopulser weapon is one of the most powerful guns in the game if just for the fact that it can one shot just about any enemy at close range.  At a distance, the Magnopulser send a large blast that can knock down enemies, animals, and move objects.  When you get up close to an enemy or animal with the weapon it fires a blast the disintegrates the target into red mist.

Since Far Cry 5 is a completely open world for the player to explore, you could get the Magnopulser weapon as early or as late in the game as you want, so long as you complete the quest line above.