Fight Out Of The Underworld In Supergiant Games’ Latest Title: Hades

Available now in Early Access on the Epic Games Store. 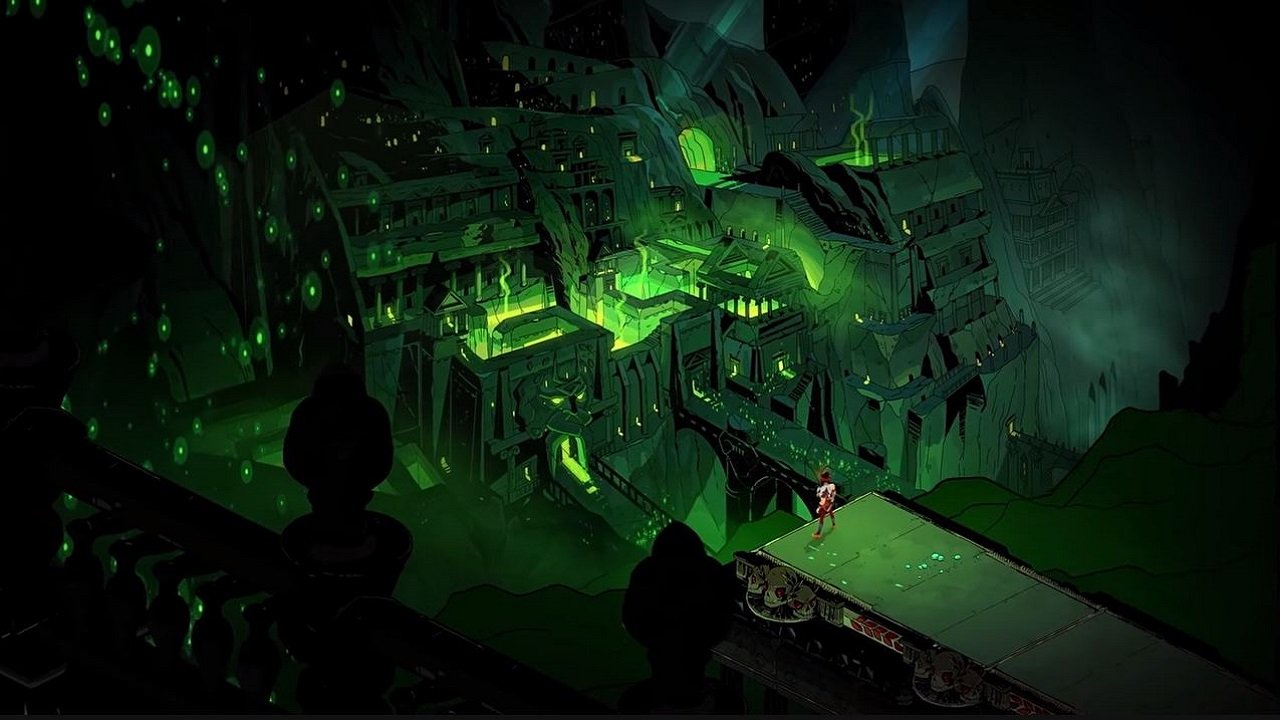 Supergiant Games (Bastion, Transistor) has announced its latest game, Hades, for the PC.

Announced at The Game Awards 2018, Hades is a hack-and-slash rouge-like dungeon crawler which tasks players with defying the god of death (Hades!) and fighting their way out of the underworld. Judging by the trailer, there will be plenty of action, and it appears the hero will have more than just Hades to contend with as he climbs his way to the surface.

No formal release date was announced, but it’s already available as an Early Access title on the Epic Games Store and Supergiant Games already confirmed that the game will be getting regular updates with new features, events, characters, places, powers, and more.

Home / Games / Fight Out Of The Underworld In Supergiant Games’ Latest Title: Hades