How to Get a Battlefield V Alpha Key

The Closed Alpha for Battlefield V is set for June 28. 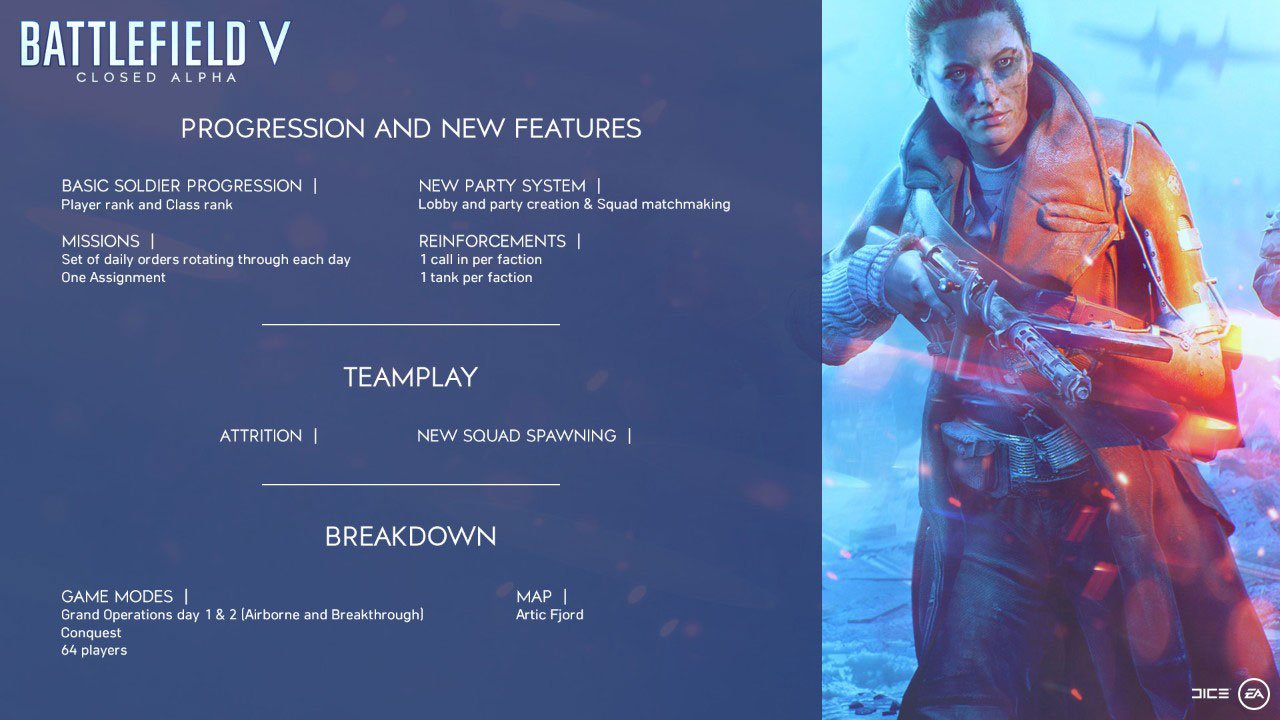 DICE is hosting an Alpha Test for Battlefield V and it’s set to begin on June 28th.  Over the years, DICE has been pretty secretive regarding the alpha tests for their Battlefield games, but this year they’re being transparent regarding what’s going to be in the Battlefield V Alpha Test, and how you can get a key for it.

DICE says that “invitations with codes for the Closed Alpha will soon be sent to a small group of Battlefield players,” and that these codes will only work on Origin.  It’s unclear if DICE is sending these out to influencers and media only, or if they’ll be sending out invitations to other players in the community.

While it’s obviously better to get hands-on with Battlefield V, if you don’t get in there’s likely going to be a ton of new video from the Alpha in the days ahead.  There will be no embargo for streaming or video capture so tune into your favorite streamers for new Battlefield V footage later this week.

Home / Games / How to Get a Battlefield V Alpha Key