Finish the fight in Spider-Man on PS4 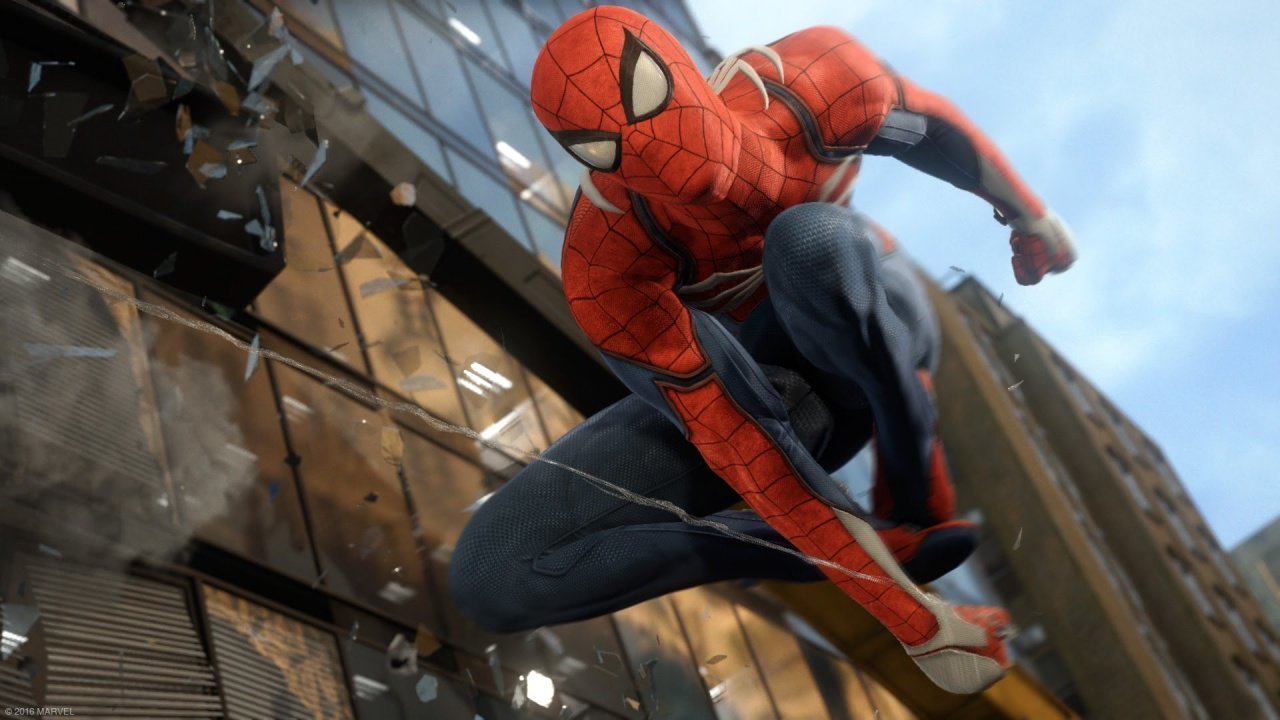 If you’ve reached the end of Spider-Man on PS4 you now know who the main villain for the game is.  The last boss of the game is Dr. Octopus who is ultimately revealed as the ring leader of the Sinister Six.

Depending on what skill level you are playing on, the Dr. Octopus fight can be a walk in the park, or somewhat challenging.  There are a couple of things you’ll want to know before you head into the final boss battle Otto.  The basics of the fight is that you’re going to be dodging a lot.  You’ll want to make sure to avoid his tentacle attacks by pressing the circle button to dodge.  During this process it’s best to shoot him with your web abilities.  Any one will do, from the basic web to your gadgets, all of them will slow him down.  Just dodge his attacks with circle and then shoot when you’ve got a chance.  Once you’ve got an opening you’ll want to use the triangle button when prompted to pummel him.

In higher difficulty levels you’ll want to be focused on the dodging aspect of the fight as one hit from him will hurt you badly.  Keep dodging and be patient to wait for the openings.  After this first phase of the fight, you’ll then be treated to the bosses second form.

Dr. Octopus will electrify the floor in this second phase so standing on the ground isn’t an option.  Good thing that Spider-Man can use his web swinging here.  You can either swing around during this sequence or use the trigger buttons to find a spot for him to hold tight.  During this second phase the best option is to keep moving as the Dr. will be throwing debris at Spider-Man.

Like you’ve probably seen across the course of the game, this means that you’ll have a chance to use your webs to throw it back at him.  When Dr. Octopus throws debris at you, just press the R1 and L1 buttons to throw it back at him.  You’ll need to repeat this sequence and then you’ll be treated with another great cinematic moment.  At that point, you’ll need to perform a couple of different quick time events to finish the fight.

Check out the video below if you need a visual aide for this boss fight.