Tekken 7: How to Get Eliza 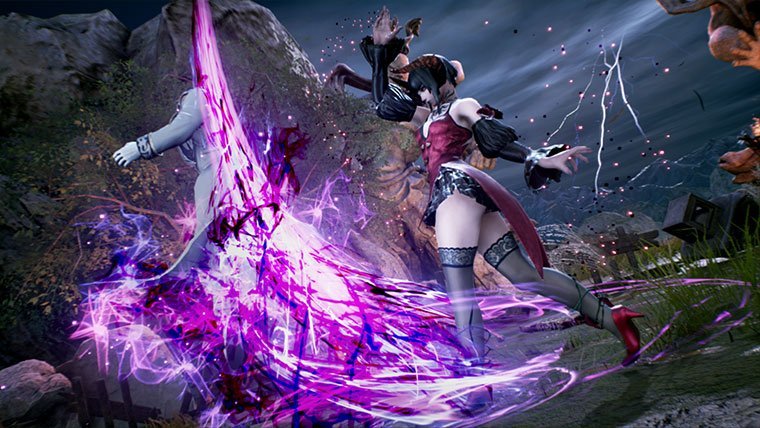 Eliza is going to be one of the hardest characters to get in Tekken 7 if you didn’t pre-order the game.  While she had been unlockable in previous Tekken games, this is not the case in Tekken 7.  Bandai Namco is only offering this character as a pre-order bonus at the moment.

If you did pre-order the game you’ll be able to unlock Eliza on June 2nd when the game releases.  If you didn’t, the developer and publisher for Tekken 7 hasn’t mentioned any ways that she’ll be unlockable down the line.

Hopefully, they do add some way to unlock the character through one of the modes like Treasure Battle, but no plans for such a method have been revealed.  If you did pre-order the game and got the Day One Edition, you’ll receive a paper flyer in the game with Eliza’s picture on it.  Depending on the platform that you’re playing on, you’ll need to head to the code entry of either the Xbox One, PlayStation 4, or PC to use the code provided with the game to unlock her.

Once you do, the female demon will be available in the character select screen.