Tekken 7: How to Use Power Crush 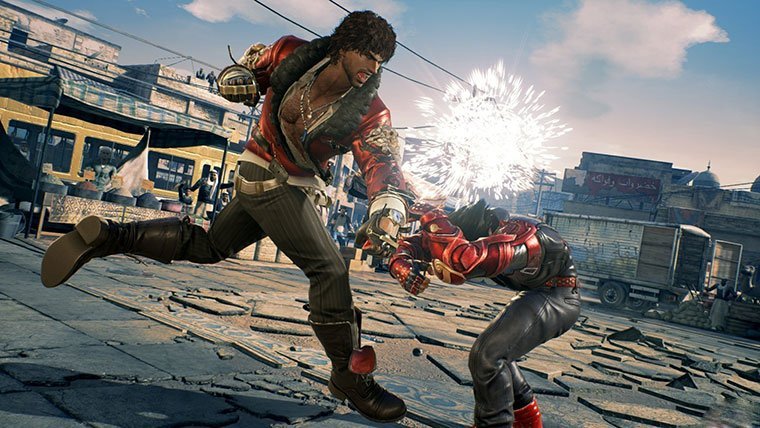 One of the new additions to Tekken 7 is Power Crush.  This new technique is an armored move that absorbs an opponent’s onslaught, which allows you power through high and mid attacks when fighting.

Since Power Crush moves can leave your opponent defenseless you can use them in tandem with Rage Arts when your health is low to gain a huge change in momentum.  If you can land a Power Crush while in Rage Mode, you can transition directly from the Power Crush and then into Rage Arts for an attack that can take over half of your opponents health quickly.

Home / Games / Tekken 7: How to Use Power Crush