Yakuza 6 Clan Creator Codes : How to Unlock All Characters

The latest news in the world of video games at Attack of the Fanboy
March 15th, 2018 by William Schwartz 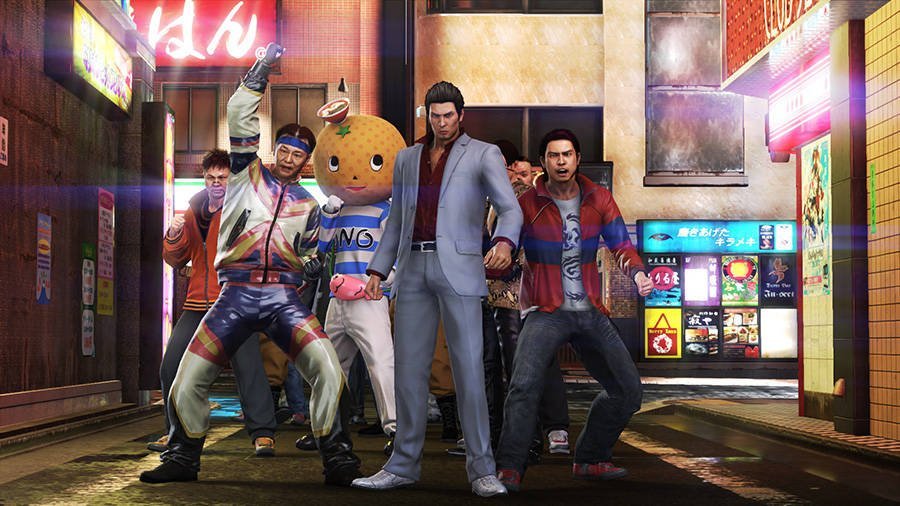 Yakuza 6: The Song of Life features a brand new mini-game in the Clan Creator, this semi-RTS mode where the player builds their very own version of the Kiryu Clan. During the span of the game, Kiryu can recruit new members in a couple of different ways:  1) Through battling NPCs which you’ll encounter in street fights 2)  By welcoming enemies who’ve you defeated within the mode itself.

However there is another way that you can add new members to the Kiryu Clan and effectively unlock all characters in Clan Creator.  You’ll simply need to use these codes when speaking with Masao.  The character will be sporting an easily identifiable yellow coat and can be found in numerous locations in the game.  To use the codes below you’ll simply need to start a conversation with him to get the prompt to input codes.

Where can you find Masao