These are the attachments that will take your M4A1 to the next level. 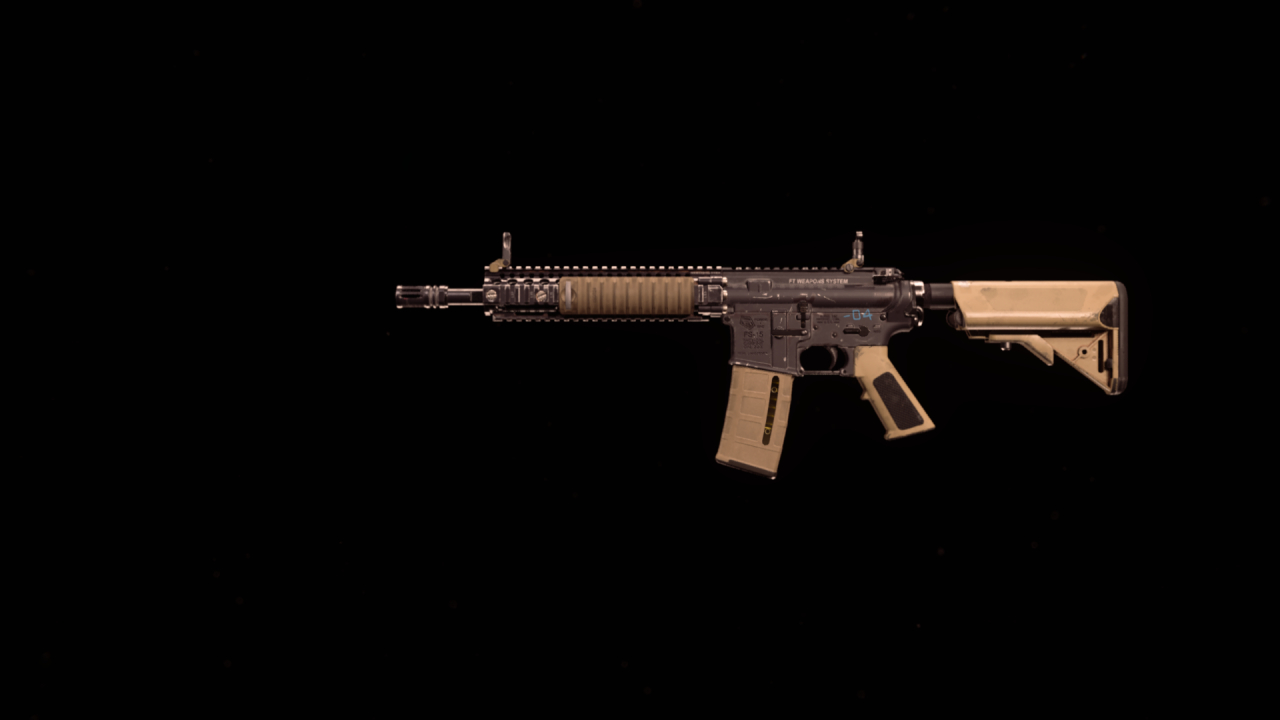 The M4A1 entered Call of Duty Warzone in its first season, and since then, it has become one of the most iconic weapons in the game. No matter what season, Warzone players from all over the world still consider the M4A1 one of the top assault rifles in the game. Many assault rifles have come to Call of Duty Warzone in the latest season, but this rifle has never stopped being one of the top choices for all the players that want to get the number one spot in Caldera and other game modes. Players have been grabbing the GRAU since the new season started, but we will show you how with the best M4A1 loadout, in Warzone anyone can compete in the same situations.

The M4A1 is one of the few assault rifles that has been in the game since the start. Even though weapons like the M13 and Kilo 141 compete in the same category, there is something about the aesthetics and feel of the weapon that make it a better choice when comparing it to other assault rifles that, in many cases, are better in certain situations. Luckily for players, we will share the attachments you need to equip if you want to use the best M4A1 loadout in Warzone. 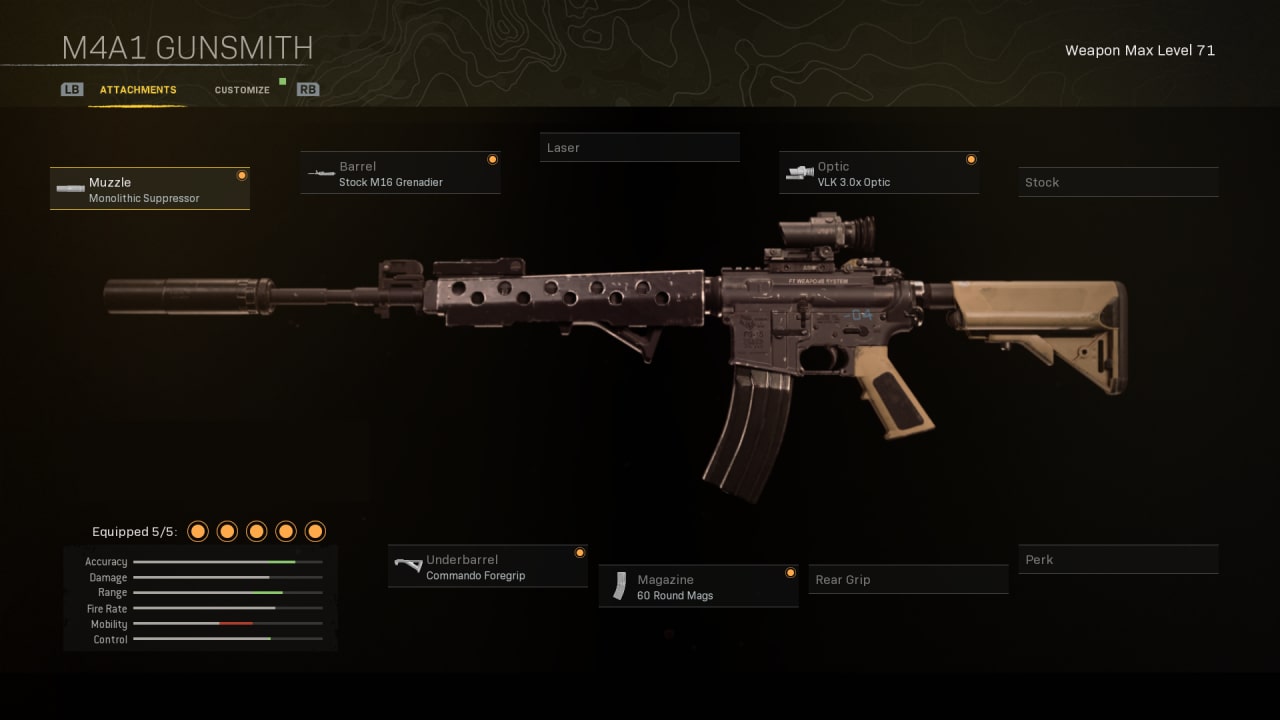 This M4A1 build will allow players to excel at long to mid ranges. The Monolithic Suppressor, the Stock M16 barrel, and the VLK 3.0X Optic give players the range and bullet velocity they will need to get to targets at longer ranges. The 6o round mag will come in handy when going against Duos or Trios. Downing more than one player with a single mag is something very rare in Warzone, so players will need every bullet they can get to win the gunfights that matter. With this build, any player will be able to compete with other rifles like the M13, Kilo 141, and even the new EX1. 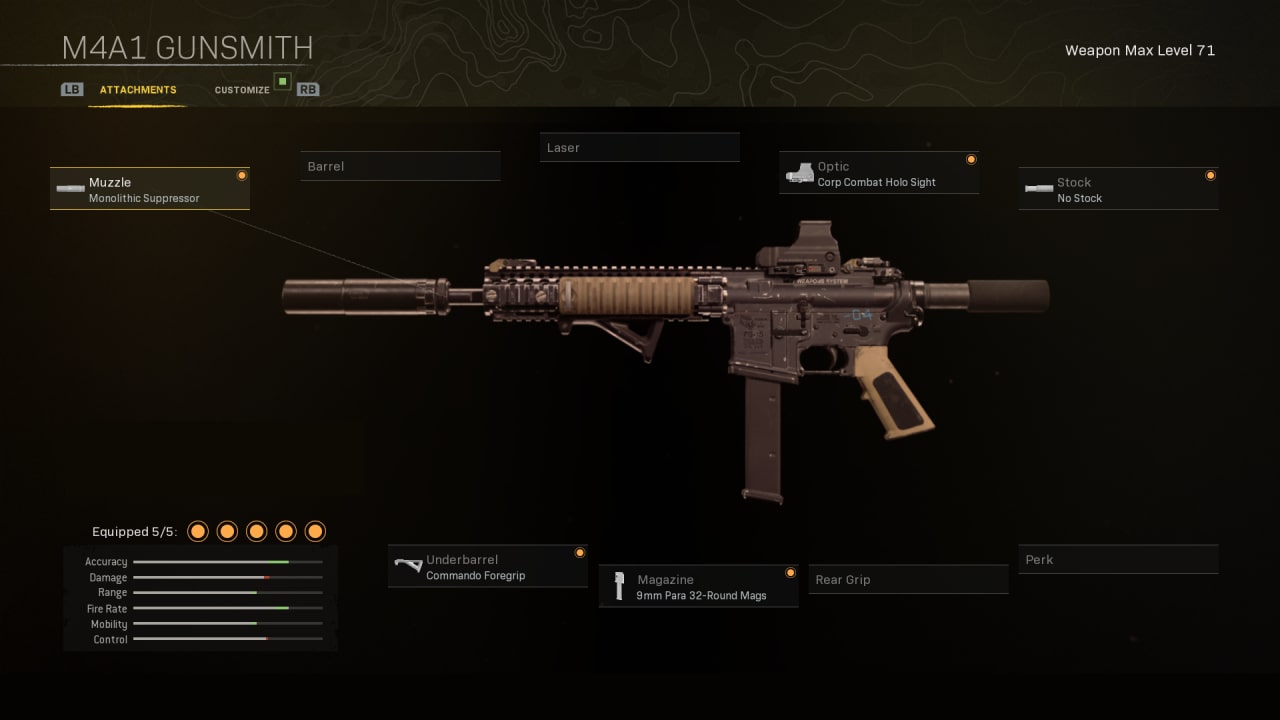 The M4A1 is a very versatile rifle in Warzone, and this loadout shows it. The 9mnm Para 32-Round Mags attachment turns this assault rifle into an SMG, increasing its fire rate and reducing its recoil. This loadout is for players who like to keep their engagements in close ranges. In case players keep getting ambushed while reloading, they could equip the rifle’s iron sights and use the Sleight Hand Perk to reduce the time it takes to get another mag.

All in all, these M4A1 builds will help any player to get the #1 spot they all want in their next match.