The game promises an adaptation of a great Marvel storyline. 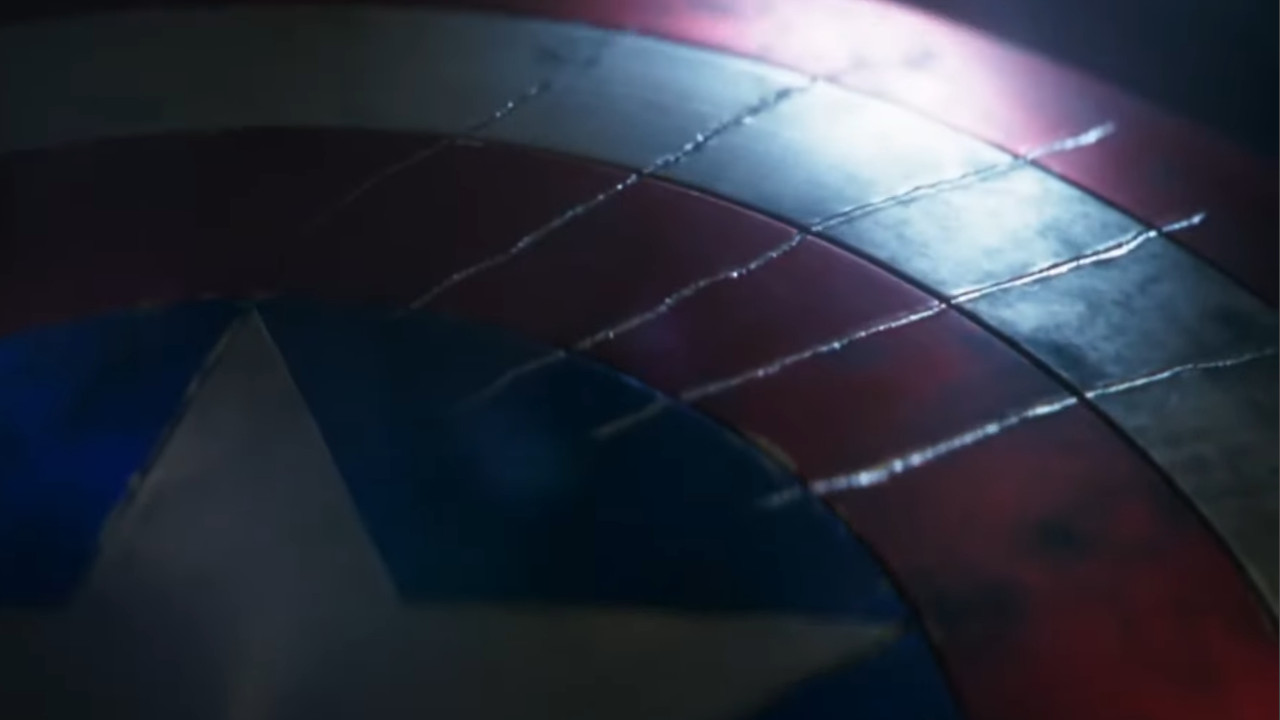 Captain America and Black Panther are getting a video game adaptation, and we’re pretty excited about what that’s going to look like. It was announced yesterday at the D23 2022 Expo’s video game showcase and teases a brand new Marvel gaming experience featuring a pair of tried-and-true game concepts — Marvel headliner superheroes, and a WWII backdrop. Both of these have resulted in large sales numbers due to their broad appeal and adaptability to the gaming medium, and players are excited to see what type of experience the game will be. Read on for our coverage on the Captain America and Black Panther WW2 Game | Release Date, Platforms, Characters, and Everything We Know!

The Captain America and Black Panther game, developed by Skydance New Media and originally teased in October 2021, has yet to receive a release date or even an official title. It has not been announced what consoles the game will feature on, but it seems a likely and fair assumption to say it will at least be on PC, PlayStation 5, and Xbox Series X|S, barring any exclusivity announcements.

Cap and Black Panther Characters and Everything We Know

Talking about inspiration in various ways. @marcbernardin mentions Captain America/Black Panther: Flags of Our Fathers (GO READ THAT) and Cap/Panther in Civil War. And more. #D23Expo

The game appears to feature 4 playable protagonists:  Azzuri, T’Challa’s grandfather as Black Panther, Steve Rogers as Cap, Gabriel Jones of the Howling Commandos (where Nick Fury started,) and Wakandan Queen Nanali. Their roles are clarified by the trailer as well, with the titles “King, Captain, Soldier, Spy” put out respectively. The game will not feature cooperative gameplay, but be a single-player experience with a heavy focus on enjoying the plot. The Captain America/Black Panther: Flags of Our Fathers and Civil War storylines are heavy influences, particularly the former, given its feature of Azzuri as the Black Panther.

We know the game is heavily story-driven, taking place in WWII in locations including wartime Paris, as well as Wakanda, among likely other locations, with Hydra-Abteilung as the main group of antagonists. Hydra, the ancient society, saw its new identity formed when it was integrated into the Nazi regime in Germany by none other than the Red Skull and approved by Hitler, so there will be some great villains for the game. Given our glimpses of an occupied France with teases of German propaganda and documents, similar to Wolfenstein, much of the plot includes fighting Hydra’s presence in wartime Europe. Skydance New Media and industry veteran Amy Hennig, who is known as the director for the acclaimed first 3 mainline Uncharted games, will serve as the title’s director.

Attack of the Fanboy / Gaming / Captain America and Black Panther WW2 Game | Release Date, Platforms, Characters, and Everything We Know