What is Marvel World of Heroes? Release Date, Platforms, and Everything We Know

Another big IP under the Niantic umbrella? 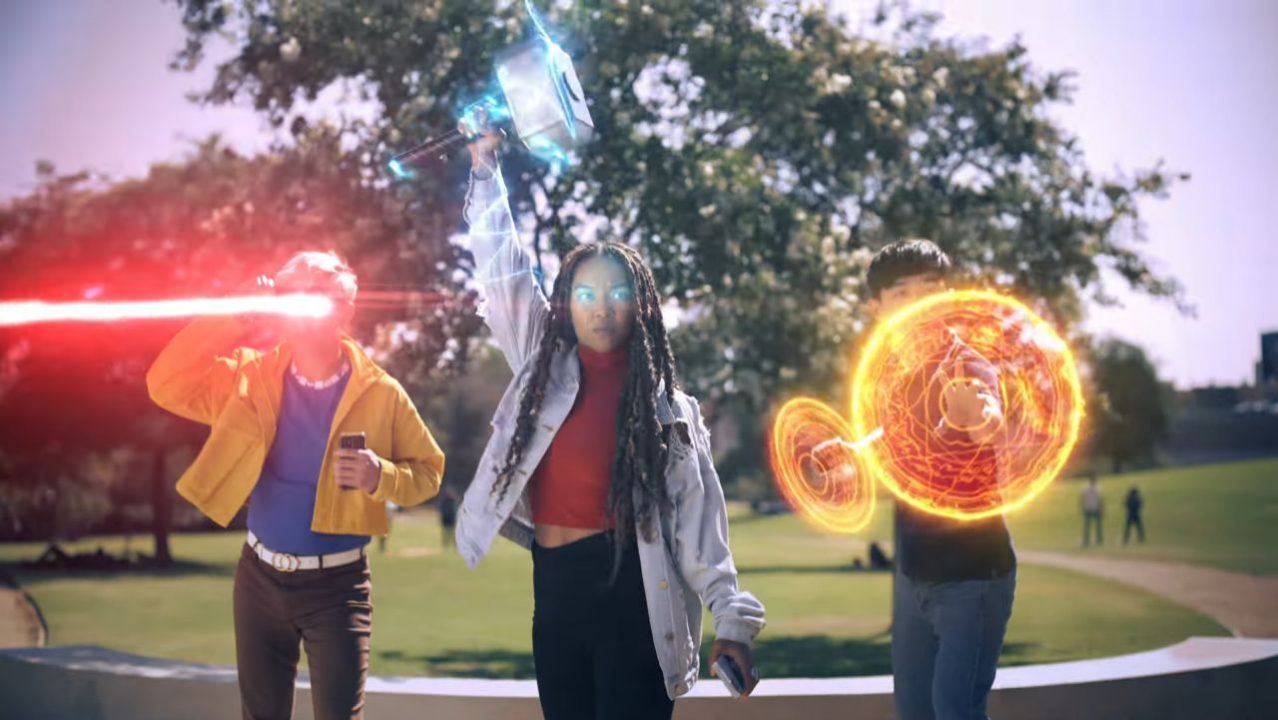 What is Marvel World of Heroes?

This game seems to be an Augmented Reality (AR) game that will be primarily played on mobile devices. As mentioned earlier, it’ll be made by Niantic Labs. They should sound familiar because they are the ones who made Pokemon GO. they are also responsible for other titles like Harry Potter: Wizards Unite and Pikmin Bloom.

You will reportedly be able to create your own superhero inspired by Marvel Comics and explore different areas via your mobile device’s location. Think of Pokemon GO where you walk to the park, different city landmarks, and even some stores and restaurants to encounter different Pokemon, find Pokestops, and more.

The difference here with Marvel WoH is that you’ll be “patrolling” different areas you go to while teaming up with friends to ultimately save the Multiverse. If there’s anything to go off of how PoGo works, you’ll encounter all sorts of baddies while traveling.

You’ll also be able to wield the iconic weapons and abilities of some of the most beloved heroes in the Marvel Comics universe like conjuring lightning with Thor’s Mjolnir or beaming bad guys with laser eyes like Cyclops from the X-Men.

This game has more of a release window rather than a date. It’s going to come out sometime in 2023. You can, however, begin to pre-register for the game starting now via their official website.

Marvel World of Heroes is slated for a 2023 release on iOS and Android.

Attack of the Fanboy / GAME GUIDES / What is Marvel World of Heroes? Release Date, Platforms, and Everything We Know