The Creation Engine 2 may not be the best option for the next The Elder Scrolls game. 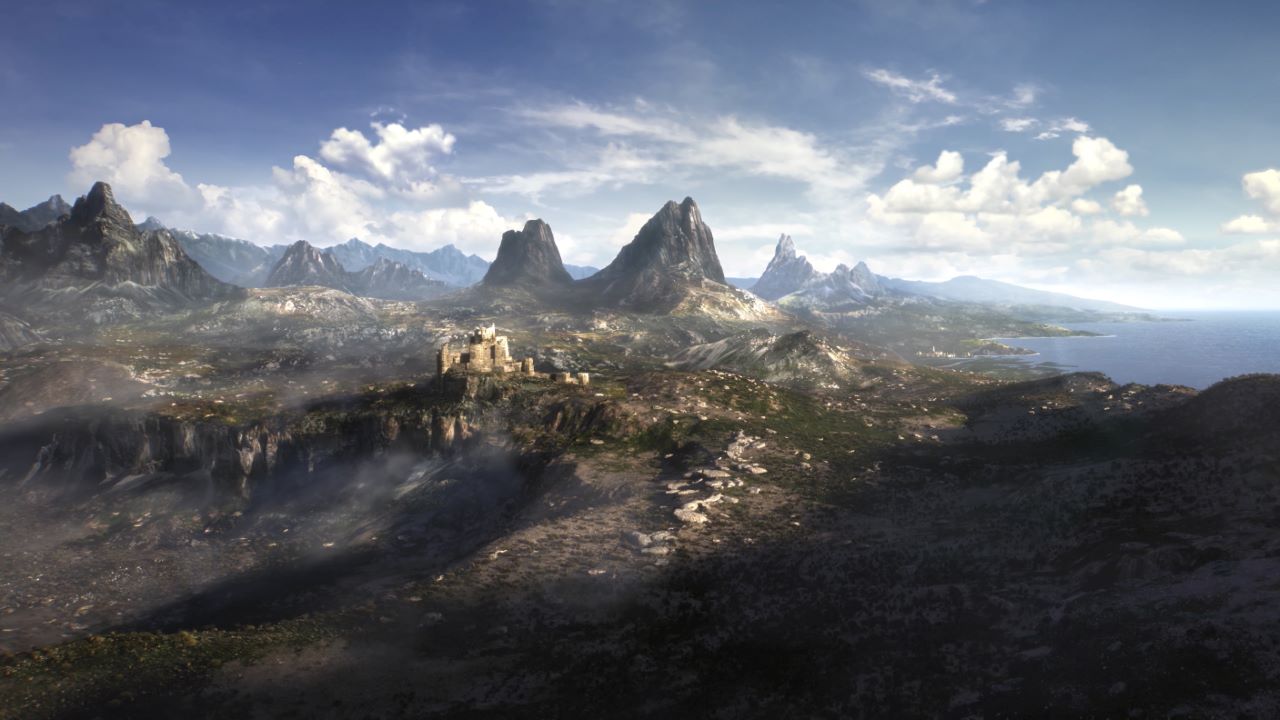 The Elder Scrolls 6 game engine might be dated by the time the game launches. The game engine used on Starfield will likely be used on The Elder Scrolls’ next entry. The title does not have a release date yet, and according to some information, the title is in pre-production, so there is still a lot of time ahead of us until we see something regarding the awaited title.

The Elder Scrolls 6 was initially announced back in 2018 and since then. The Elder Scrolls community has been on the lookout for more information about the new entry of the beloved franchise. The Elder Scrolls franchise has been around since 1994, and with every release, the number of improvements, new mechanics, and impressive world-building has made it one of the most regarded and praised gaming franchises of recent years. No wonder the gaming community is so excited to know more about the next title of the franchise.

An old interview on Develop Brighton Digital back in 2020, revealed some information regarding the new engine Bethesda is using in Starfield that will be featured on The Elder Scrolls 6.  In the interview, Todd Howard got to talk a little bit about the progress they have made with the engine and about all the improvements they have made, and the ones they are still looking to iron out. According to him, the engine has gotten some well-deserved upgrades, but that does not mean everything will get an overhaul. The way they build the game world and the capability of having community-made content is one of the many options the studio wants to keep. Things like animations, rendering, and pathing to procedural generation are getting their needed overhauls, so it seems like they are looking to overhaul the things they need while keeping some of the essence of its old versions. 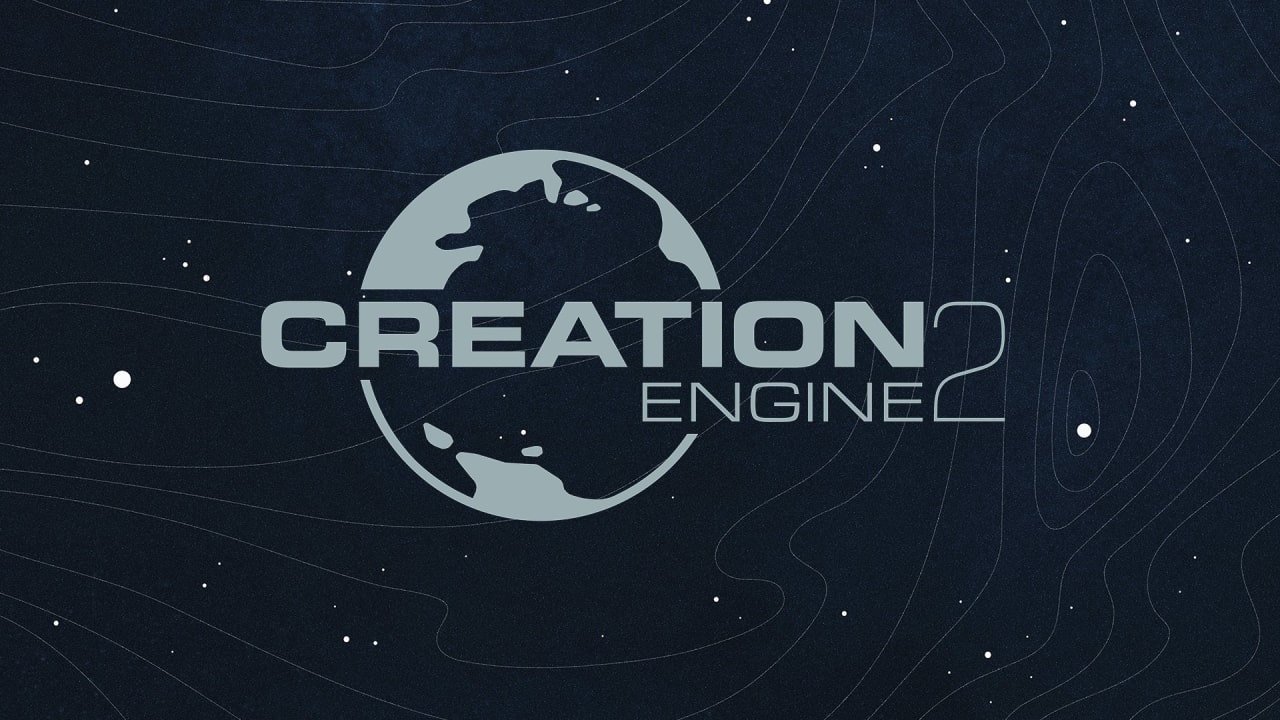 According to Tom Howard, there are more people than ever on engine work; this shows their commitment to improving their engine and allowing players and developers to have a better experience overall. All this is good news, but with Starfield’s and Redfall’s delay, the chance of seeing The Elder Scrolls 6 soon is getting smaller. There is a chance that when The Elder Scrolls 6 releases, the engine is already outdated. Bethesda is known for being too slow to upgrade their engines, so the Creation Engine 2 may be dated by the time we get to play The Elder Scrolls 6.

We can only wait for Starfield’s release, so we can see firsthand what is the Creation Engine 2 capable of and get a grasp on how The Elder Scrolls 6 could look once we get a gameplay reveal or leak.

The Elder Scrolls 6 does not have a release date yet.