FIFA 23's soundtrack list has been revealed, and players are in for a great surprise. 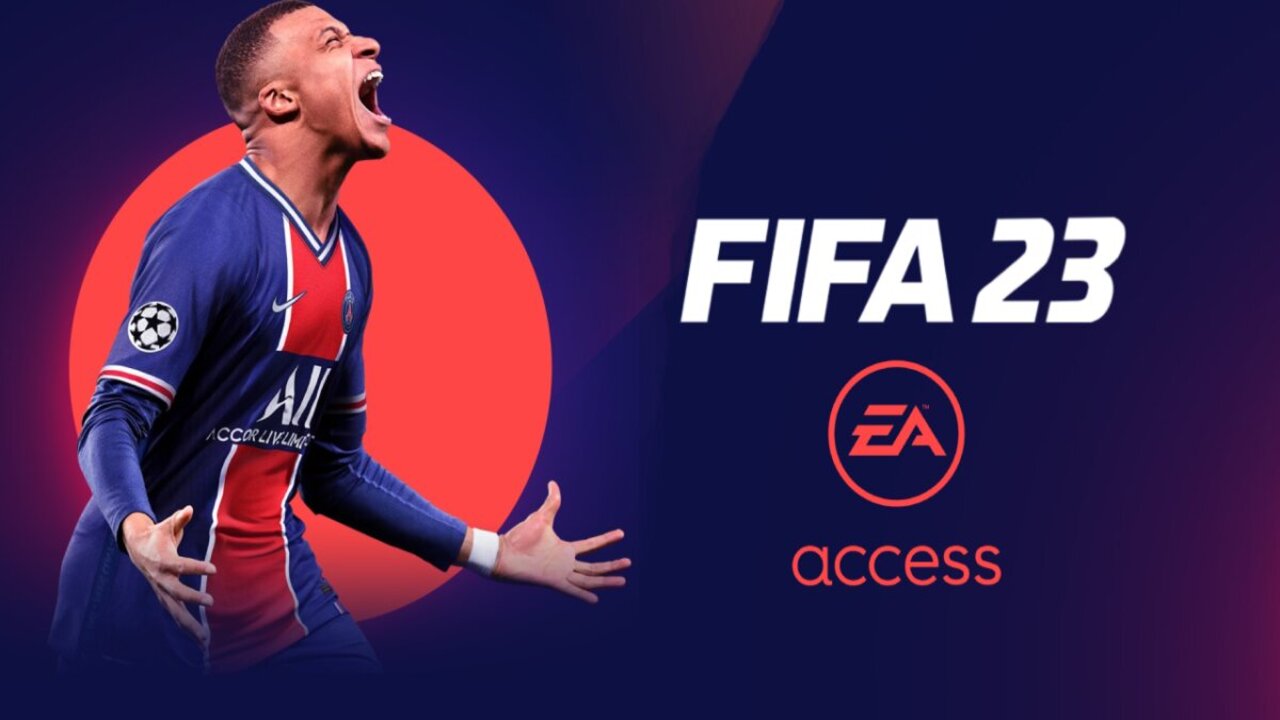 Any game needs a great soundtrack to fill those tense moments when players need precision and momentum to beat their opponent. That is why players pay so much attention to soundtracks from games like FIFA, Madden, and even NBA 2K. Luckily for players, the FIFA 23 soundtrack has something for everyone, from Hip Hop and slow-paced music to Latin American tracks from famous artists all over the world.

On September 22, the official FIFA 23 soundtrack appeared on Spotify, letting players now enjoy all the tracks featured in the list. Across the tracklist that amounts to five hours of music, FIFA fans will be able to find artists like Bad Bunny, Rosalia, and Jack Harlow. Labrinth, Stromae, Denzel Curry, LYAM, and even Nas fill out the tracklist as well. The soundtrack list is filled with recent hits from many genres, so if safe to say that players will be playing through their matches with some of their favorite songs. If you take a glance at the list, you are sure to spot songs like the following:

The blend between slow-paced music like Bad Bunny’s “Ojitos Lindos” and other tracks like “Nail Tech” and “Payback” from Kojey Radical will suit the high-tension moments that FIFA players are used to when they have only seconds left to score the goal that will break the tie. Besides tracks like the previously mentioned, fans of the series can find “Fils de Joie” by Stromae, a Belgium singer with other hits in the electronic music genre like “Alors on Danse.”

All in all, FIFA 23 players will have a lot of songs to go through while they battle against AI opponents or other players. The soundtrack list has 95 songs, which amounts to five hours and twenty-one minutes, so unless they are taking part in 6 hours sessions, they will have more than enough songs to keep them entertained.